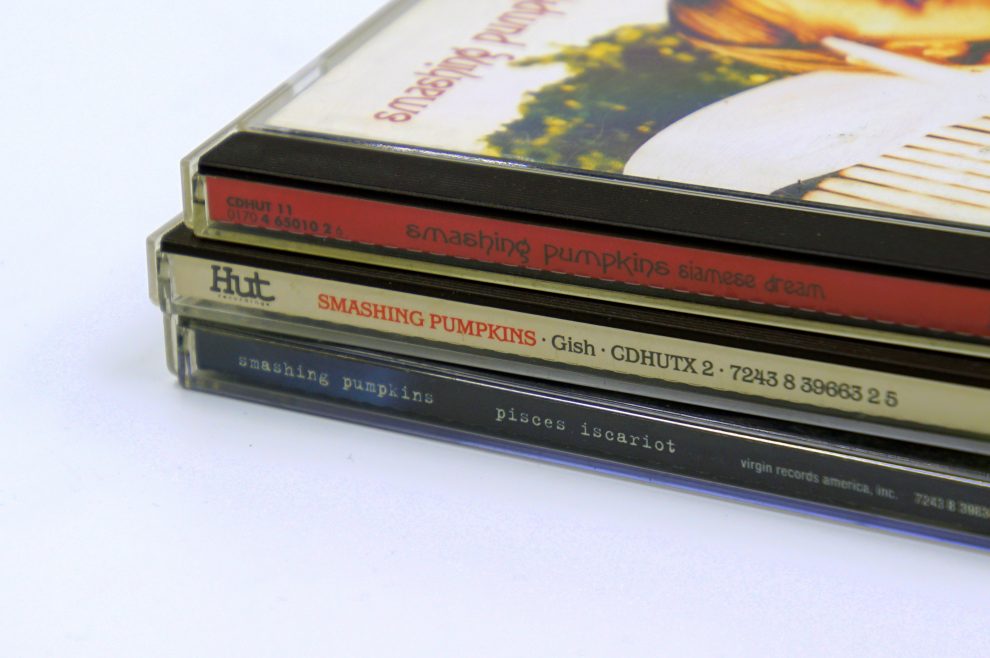 In the summer of 1993 I was digging in the music bins at Wal-Mart and came across a lone cassette tape that would soon change my life: Smashing Pumpkins’ debut studio album, “Gish.” Instantly, I loved the heavy bass lines and the calamity of their guitars. By the spring of ’94 I would know enough about grunge to mourn the death of Kurt Cobain that April, while sitting in a hotel room in New York City.

The summer of 1994, my first boyfriend would introduce me to Pearl Jam. Over the course of my junior year of high school my jeans would become progressively holier and my clothes bought more exclusively from my small-town Alabama Goodwill. By the summer of ’95 I joined a garage band named Abby’s Fountain and took my place among the grunge masses trying to share the angst and grit of my generation through music.

By the time I graduated high school, bands like Foo Fighters and Weezer were already delivering a more pop or rock-inspired sound. And the remaining grunge bands were falling more and more into the “alternative” music genre. The suicide of Kurt Cobain laid heavy on the movement, while many of its musicians struggled with much of the same … and the raw vivacity of the genre began to fade.

The “Seattle Sound,” as the movement was sometimes called, starting with bands like Soundgarden, Pearl Jam and Alice in Chains, was a flash in the pan as musical genres go. I found grunge almost a decade after its inception back in the mid 80s. By the time it exploded into the mainstream, it was already on its way out. I was lucky enough to catch it in all its glory during those teen years of learning who you are. Below are my top ten grunge songs from the 90s.

As my senior year came to an end, I had made a full grunge transition. My attitude was grunge, my look was grunge and my lifestyle was grunge. I snuck cigarettes in the school bathroom, cut my long blond hair and dyed it orange. I rebelled and procrastinated and wrote lots of dark poetry. In the dictionary, grunge is “a style of rock music characterized by a raucous guitar sound and lazy vocal delivery,” but there was never anything lazy about Vedder or Cornell’s deliveries to me. For those of us who became part of the movement it was about authenticity and breaking out of the status quo. Although the movement burned out quickly, it will forever be emblazoned into many of us, a forever streak of rebellion and raw emotion that was once our grunge phase.