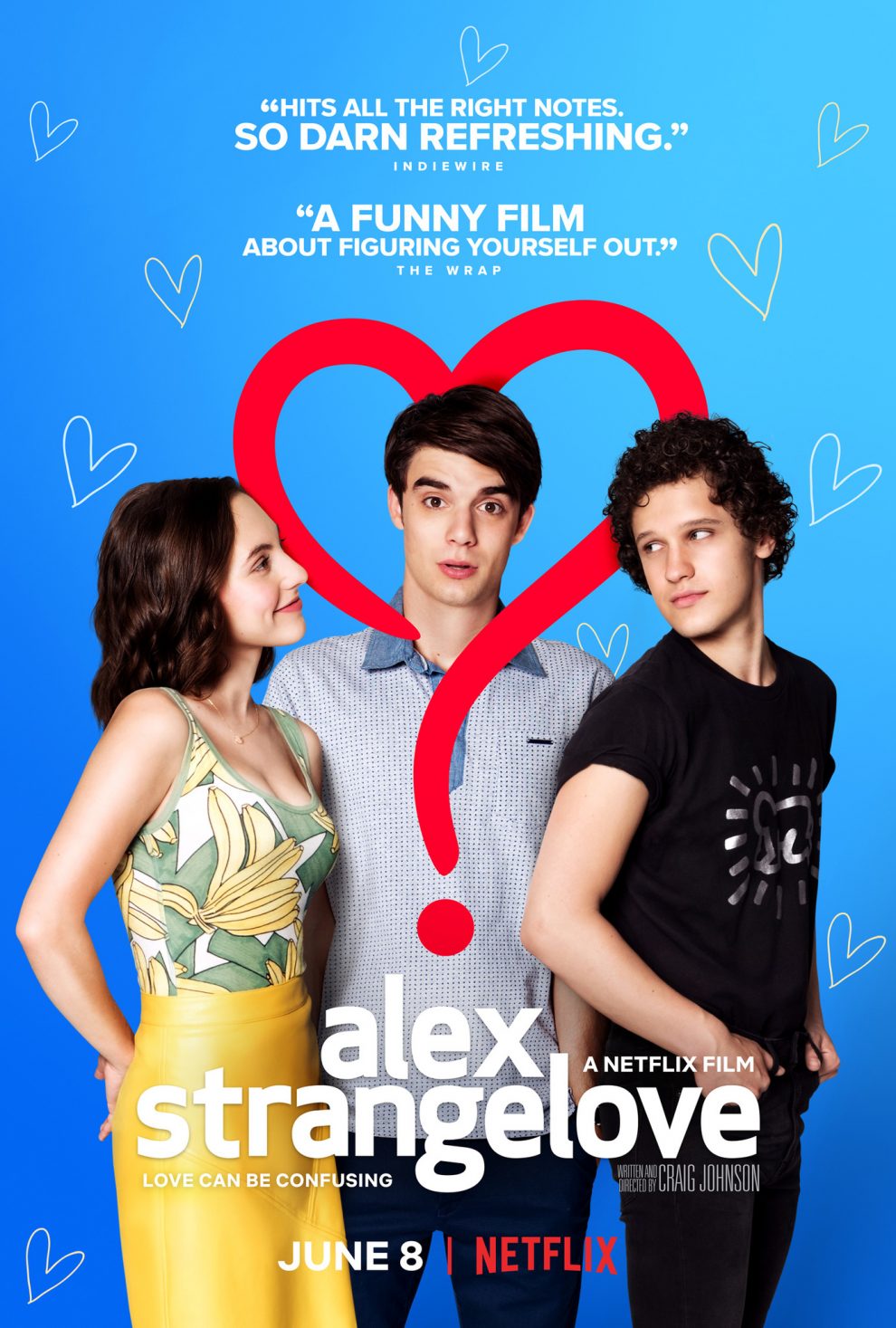 With Valentine’s Day right around the corner, you might be looking for a nice movie to end the day with. Whether you’re watching with some friends, a special someone (ooo) or cozied up in your bed, sit back and get ready to get in your feelings.

Here is a list of 5 LGBTQ movies that you can watch:

“Moonlight” was the first LGBTQ film and first all-black casted film to receive an Academy Award for Best Picture, in 2017. Being on the more emotionally-intense side, this movie tells the story of a man coming to terms with his sexuality as well as his masculinity. His life is broken down into three different periods: childhood, adolescence and adulthood. Young Chiron deals with bullying, a neighborhood involving drugs and a mother who often neglects him. As time passes, he processes through his environmental and internal struggles. Overall, it is a powerful movie that is far from typical and definitely a must-see! And yes—it’s on Netflix.

“Love, Simon” is a teenage rom-com about a senior in high school, Simon Spier, who starts off closeted about his sexuality. By the end of the movie, he is out as gay to the whole school and his family. If you’re going for a more light-hearted movie that takes you back to the feelings and fears of what having a crush was like as a closeted high schooler hiding behind a computer screen … oh wait, just me? Well regardless, “Love, Simon” tells an exciting love story along with the experience of coming out to loving friends and family.

“Alex Strangelove” is another very light-hearted rom-com about a high school senior. In the movie, Alex Truelove is a picture-perfect class president with a girlfriend who he plans to lose his virginity with. But after meeting a fascinating gay kid from the other side of town, his thoughts and feelings about his sexuality become very clear that he isn’t really into the girl. It’s a fun, boy meets boy movie that you can laugh along to and find on Netflix.

“Carol” takes place in New York City/New Jersey in the 1950s. Carol and Therese develop feelings for one another as Carol is going through a divorce with her husband. The movie is more on the romance and drama side, telling the story of a woman being her most genuine self and loving who she truly loves. An ex-husband who is hard to deal with and clashing with common culture of being heterosexual are barely obstacles for Carol’s heart.

“Jenny’s Wedding” is about a woman who lives with her partner, Kitty, and is openly gay to just about everyone except for her family. When she finally decides to tell her family that she is ready to get married, and that it is with Kitty, they don’t approve. This film is a mix of drama and comedy, and can hit close to home for those who have had tough coming out experiences with family. Jenny’s passionate and persistent love for Kitty remains just as strong, despite her family’s unfavorable reactions.