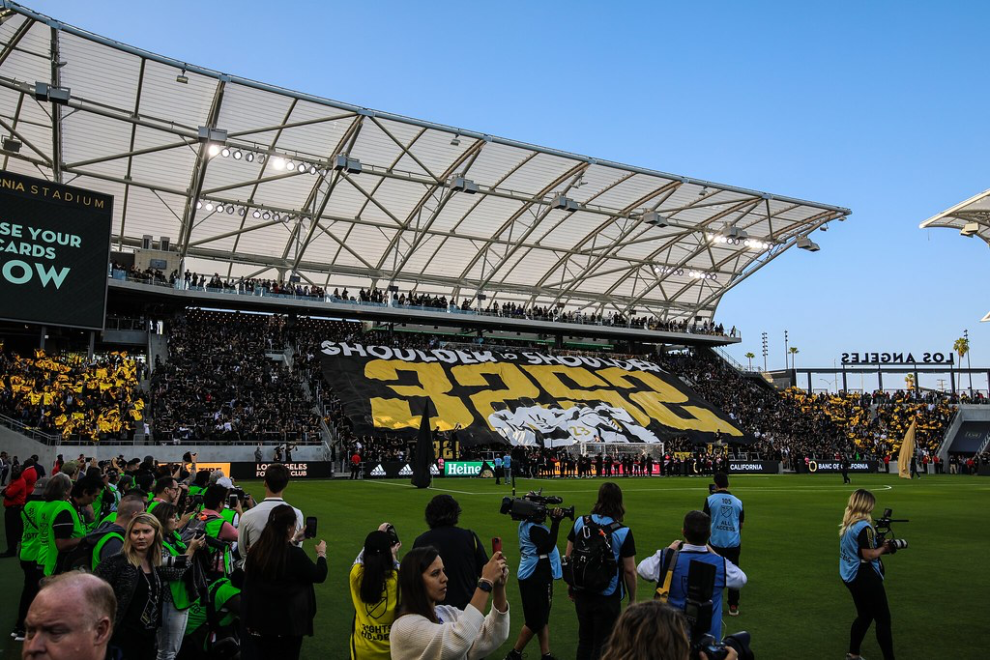 For years, LA soccer has been associated with the LA Galaxy. Since winning their first championship in 2002, they have been dominant, and they have the most MLS championships of any club with five. The peak of their club was in the David Beckham and Landon Donovan era when the club won three MLS Cups in four years (2011, 2012 and 2014).

However, a new club is in town and has already won its first MLS Cup, despite only being in the league for five seasons. In their five years, they have finished first in their conference twice, along with finishing third in their first season. They’ve only had a record below .500 once.

The Los Angeles Football Club (LAFC) has brought LA its first MLS Cup since 2014 in exciting fashion. LAFC was the favorite going into the game, but the Philadelphia Union gave them a much tougher game than anyone expected, especially considering the game was in LA.

An MLS Cup win was a rather fitting end to a tremendous season for LAFC. The Philadelphia Union also had a great regular season, finishing with a record of 19-5-10, ending with the greatest record in the club’s history.

In this showdown of two powerhouses, LAFC struck first 27 minutes into the game when Kellyn Acosta scored a free kick that deflected off Union midfielder Jack McGlynn into the left side of the net. LA fans erupted and held the momentum for the next 32 minutes.

Philly countered in the 59th minute when Jose Martinez attempted to net one from long range but wound up kicking it directly to his teammate Daniel Gazdag, functioning as a pass rather than a shot attempt. Maxime Crepeau, the LAFC goalie, bit on the shot from Martinez, giving Gazdag an easy chip shot to tie the match at 1-1.

The real madness started in the 83rd minute when Carlos Vela booted a beautiful corner kick for LAFC center-back Jesus Murillo to head into the net. All of the momentum had once again shifted back to LA’s favor.

LA fans’ joy was short-lived as the Union struck right back in the 85th minute with a header of their own from Jack Elliott, set up by a freekick from left-back Kai Wagner. That concluded the goalscoring in regulation, and the game went into extra time, which equates to about 30 more minutes of game time.

In for LA came Gareth Bale, the veteran winger that was once a part of the historic Real Madrid team that won four Champions League titles in five years. He hadn’t played much in the playoffs to this point due to an injury in his left leg, but his presence was much needed toward the end of this game.

It was the 110th minute (roughly 13 minutes into extra time) when Union striker Cory Burke had a breakaway. Crepeau came out from the goal to try to stop Burke early, but it led to a nasty tackle that resulted in a red card for Crepeau as well as a broken leg. The only positive for LA was that it didn’t result in a penalty kick since Crepeau was out of the box when the foul was committed. John McCarthy was tasked with taking Crepeau’s place at goalie.

After a sequence of shots from Philly, Elliott scored yet again. The ball deflected off backup goalie McCarthy straight to Elliott for an easy ten-foot score. At the time, that was the latest-scored goal in MLS playoff history. However, that wouldn’t be the case for long.

A mere four minutes later, the legend of Bale returned with yet another clutch moment to add to his already impressive resume. In the 128th minute, LAFC left-back Diego Palacios drove down to the baseline before delivering a soaring left-footed pass that Bale leaped over Elliott to head into the goal, just past the outstretched arms of Andre Blake. Bale had done it again. The man that already scored two title-clinching goals in different Champions League championship games scored another one of the biggest goals in his career.

The game then went to personal kicks, and LAFC sealed the title after only three PKs. McCarthy miraculously saved two of the three PKs kicked his way, with the other soaring over the crossbar. The inspiring and unlikely performance of McCarthy led to his winning of the MLS Cup MVP.

Though LAFC just won the title, do they really have the loyalty of LA soccer fans? On the one hand, the Galaxy have the history and have had the hearts of LA fans for years now. On the other hand, LAFC has had an amazing start to its career and the championship game captivated many of the LA soccer fans. Could this lead to a divided LA rivalry? Given the success LAFC has already had, don’t be surprised if many fans jump on the bandwagon. 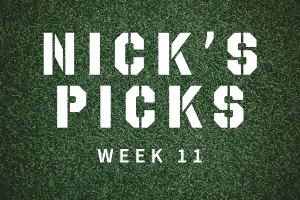