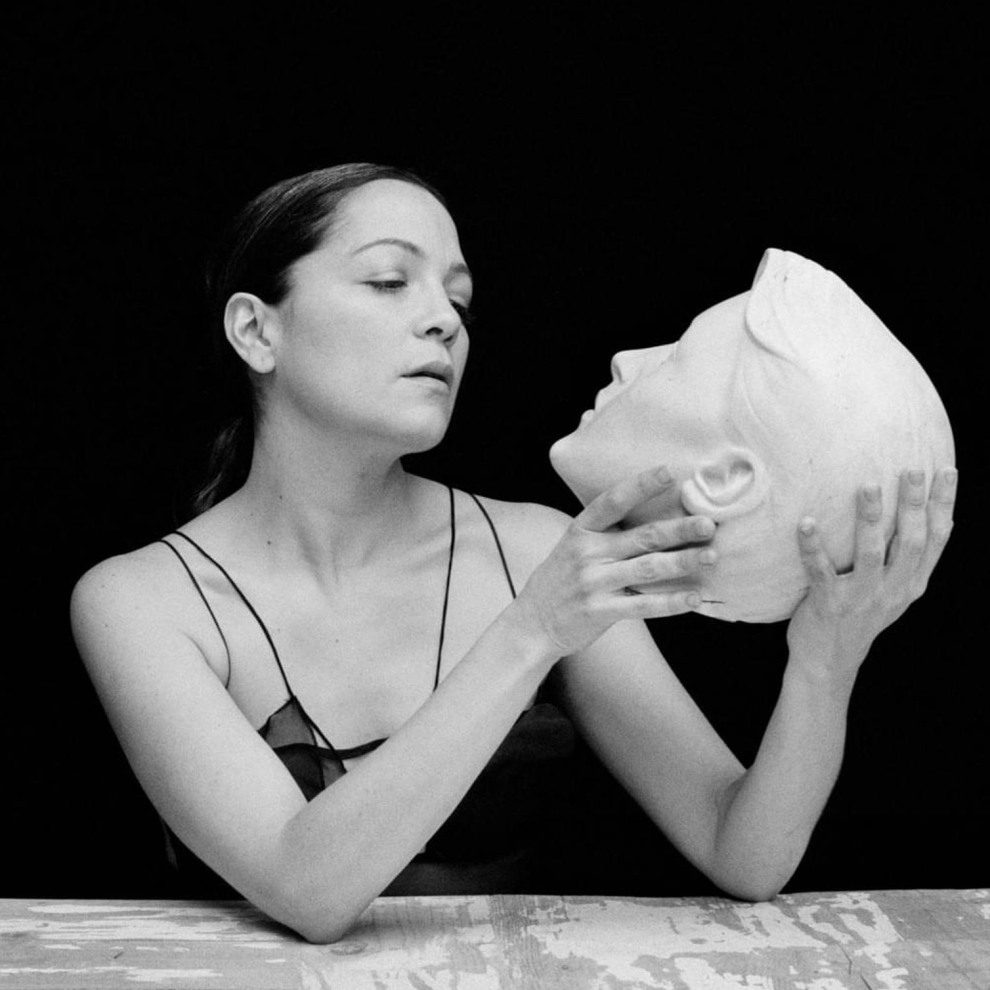 With over an hour of material, Lafourcade displays an extensive range of growth and mastery; she leans into an edge of experimental composition and instrumentation while simultaneously stripping back her typical, traditional instrumentation. This project is lined with dark, resonant and distorted guitars, and horn lines that seem to bequeath a feature to the ghost of Albert Ayers.

The opening track, “Vine solita,” opens with lush strings, played as if plucked from one of Mozart’s “Requiems,” and lushly dwindles to a single guitar that remains in order to cradle Lafourcade’s gentle voice. The stripped instrumentation exposes Lafourcades vulnerable and isolated voice; every note, every word, is delivered with an exquisite tenderness, like a whisper in your ear or a kiss on the cheek.

Her voice rests on a dark canvas like a lily among a field of night tulips, with shadows of Spanish guitar and Cuban jazz-piano fermenting on the edges of each track. Her voice, and the production, create a sense of warmth amid such a cold background; the sound of her breath and her proximity to the microphone create this clash of light and darkness that retains its presence even among the more populated tracks.

“Mi manera de querer” accomplishes this quite well as one of the busier tracks of the album. The sharp guitar playing of Marc Ribot stands atop of piano lines that remind me of the great Bebo Valdés. Tracks like “Maria la Curandera” and “Muerte” produce that darker, more experimental sound; the way Lafourcade employs a small band is rooted in traditional genres, yet fueled by experimentation, and it reminds me of David Bowie’s final album “Black Star.”

Of course what carries this album is Lafourcade’s voice. The past few years, I have felt like Lafourcade has been putting the music, as a whole, at the forefront of her projects, allowing the band and the melodies to carry her performance, but not here. Always stacked right on top of the instrumentals, Lafourcade does not just sing, she narrates, she carries and she reigns over every direction of the album.

Like Diego Cigala without the rasp, or Francis Cabrel without the glassiness, Lafourcade’s voice is more than just an instrument, it is the main course and the guiding force behind everything. A whisper or even a breath can direct a change in tone that sends the band spiraling into a cacophony of anarchy or reverting to rest in the shadows.

As Lafourcade looks into Yorick’s plaster visage, I wonder, “where be your gibes now? Your gambols? Your songs? Your flashes of merriment, that were wont to set the table on a roar?” They may return soon, but for the moment, I resign myself to the darkness in which Lafourcade enshrouds us and I marvel at its depth. 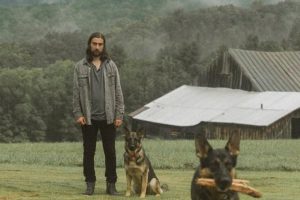