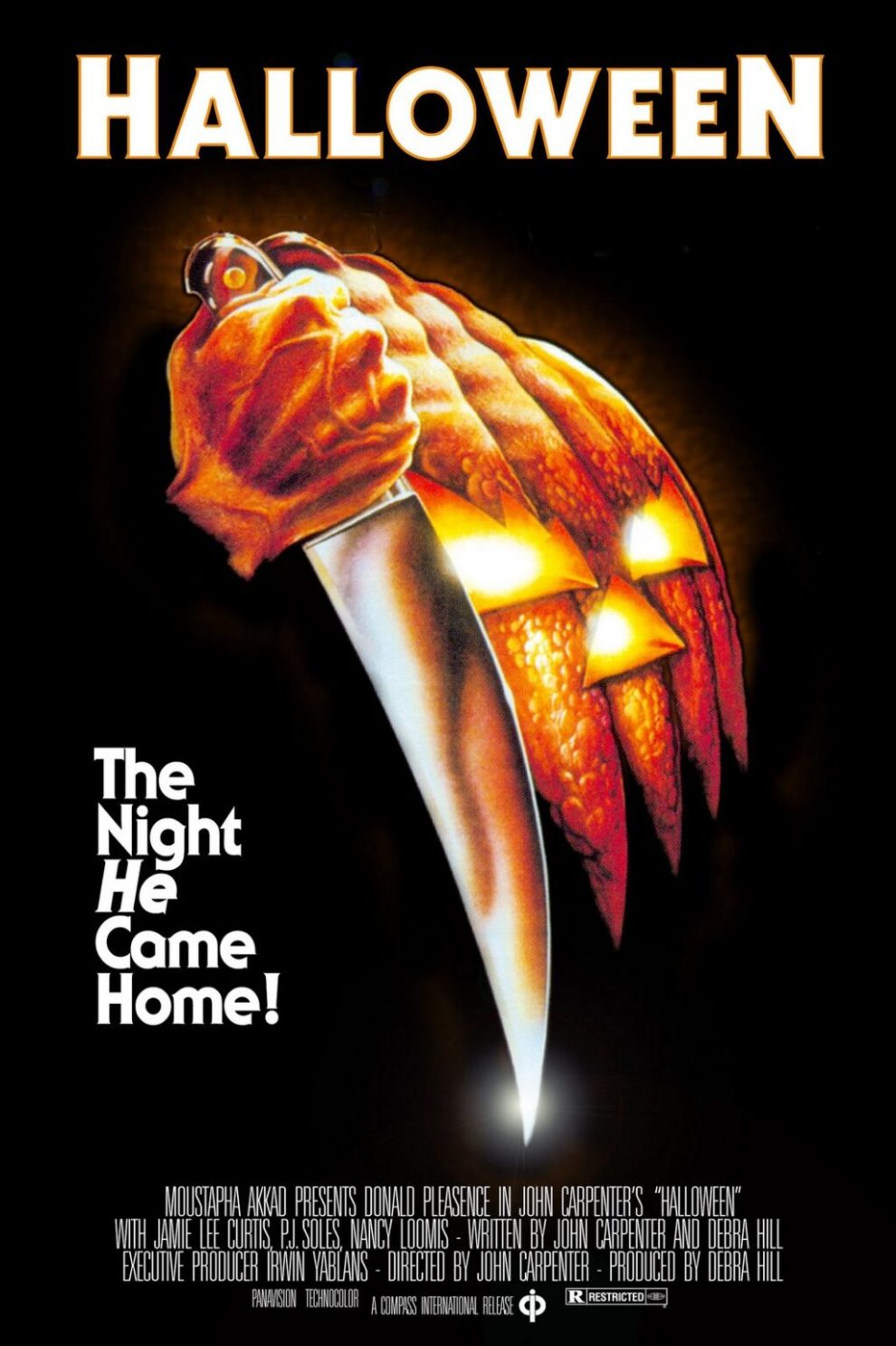 If you’re anything like me, you prefer the spooky vibes of Halloween more than the sinister scares the holiday also provides. When it comes to movies, there’s a fine line between a good jump scare and a completely scary film. For this watchlist, there’s a mix of classic Halloween movies, 90’s horror films and something in between. So whether you’re a horror film fanatic or simply enjoy the vibes of Halloween, this list has a classic for you.

Jumping into the shallow end of the pool, the first movie on this Halloween themed watchlist is “The Addams Family.” This 1991 comedy follows the creepy and kooky Addams family. This group is not the picture perfect American family that many may think of. Consisting of the most morbid and ghoulish people (and non-humans), the family is reunited with a long lost relative, or so they think.

Based on cartoons by Charles Addams in the late 1930’s, these characters have been loved and feared for almost a century. With a new Netflix adaptation coming out next month, it is clear that this story has haunted the hearts of society for a long time. Full of mystery and comedy, this macabre family embodies the spooky spirit of Halloween.

Where to watch: Amazon Prime, Paramount+

“Scream” is the next movie on this Halloween watchlist. It’s technically a horror film, but this movie has the perfect amount of murder mystery and scary satire. When strange phone calls lead to the murders of highschool students, the town becomes a hunting ground for this undercover serial killer. With one character specifically being the target for the murder’s madness, the film has many thrilling and terrifying aspects.

What makes “Scream” verge on satirical horror? Both the self-awareness and the character’s constant reference to other horror movies, creates an atmosphere of humor amid the horror of the killing spree. With anecdotes from scary movies about what not to do in the same situations the characters themselves are in, it screams irony – literally. This murder mystery has you guessing who the killer is until the very end.

Where to watch: Amazon Prime, Paramount+

For our true horror movie suggestion: the 1978 John Carpenter film, “Hallloween.” Of course, how could this even be considered a Halloween watchlist without “Halloween?” This movie is sure to have you on the edge of your seat. With jump scares and an overarching stalking sensation, this film comes at you from all angles.

“It was the boogeyman.”

And while it’s not gory or possibly the scariest movie of all time, this classic inspired so many modern horror films that it deserves its recognition once again. With a slow burn in the beginning, it creates a tense atmosphere. The sheer panic at the end is enough adrenaline to fuel a hundred horror movies.

Where to watch: Amazon Prime