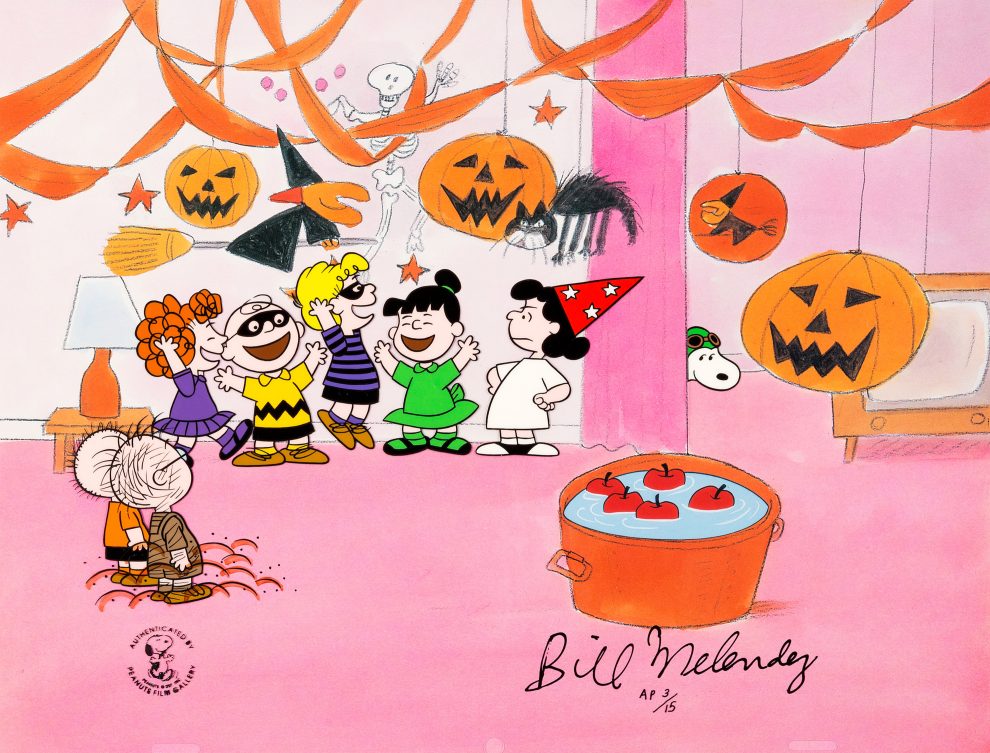 With Fall Break just around the corner, what better way to unwind and relax than with some T.V. shows and movies to binge? This week’s watchlist has the perfect mix of spooky Halloween vibes and glamorous drama. So whether you’re going home or staying near campus, grab your laptop and a blanket and get comfy.

The Chilling Adventures of Sabrina

This week’s fall T.V. show recommendation is none other than “The Chilling Adventures of Sabrina.” Based on a comic book series of the same name, the four season-long series is spooky and supernatural. The main character, Sabrina Spellman, is half witch and half human and must find harmony between her two callings. Trying to maintain a picture perfect life, navigating through highschool with boyfriend, played by the fan-favorite Ross Lynch, while also working on her witchcraft can make for a lot of sticky situations.

With only a week until Halloween, what would be a better way to get into the spooky season than a show about a witch?  The fictional town of Greendale (really Vancouver, B.C.) creates the setting of every fall-lover’s dream. The dark and moody background matched with the supernatural subject matter is the witch’s potion for a great autumn series. This creepy show has a good mixture of dark, scary themes and captivating teenage drama. “Chilling Adventures of Sabrina” is sure to enchant you, making it a great show to binge watch right as Halloween is approaching.

Where to watch: Netflix

This fall watchlist wouldn’t be complete without this classic from 1966. Also based on a comic strip is “It’s the Great Pumpkin, Charlie Brown.” Running only 25 minutes long, this may be the most influential autumn movie of the entire list. After all, if it is still being watched 50 years later it must be pretty influential. In this short film, Charlie Brown and his friends celebrate Halloween while one stays behind to wait for the “great pumpkin” to appear.

From Halloween costume fails, jack o’lanterns, trick or treating and having faith in the elusive pumpkin figure, there are so many reasons this film is great for fall time. It is a movie that people of all ages can watch to get into the spooky spirit of Halloween. It even unlocks the child-like nostalgia that this holiday brings about, transporting the viewers to a time where they too were young and tantalized by the wonders of Halloween.

Where to watch: Apple TV+

The 2001 dramedy movie titled “The Royal Tenenbaums” is a Wes Anderson movie about a dysfunctional family coming together under one roof. This exuberate, lively family begins to turn towards its roots after years of turmoil. With an homage to the 60’s style and design, everything about this film feels extravagant.

Like all Wes Anderson movies, there is an abundance of symmetry, shades, and style throughout this film. Packed with stars, this film is anything but boring. Between the warm orange and greens, the fur coats and family drama, nothing encapsulates the autumn aesthetic quite like “The Royal Tenenbaums.” Although set in winter, the overall aesthetic of this movie screams fall.

Where to watch: Hulu