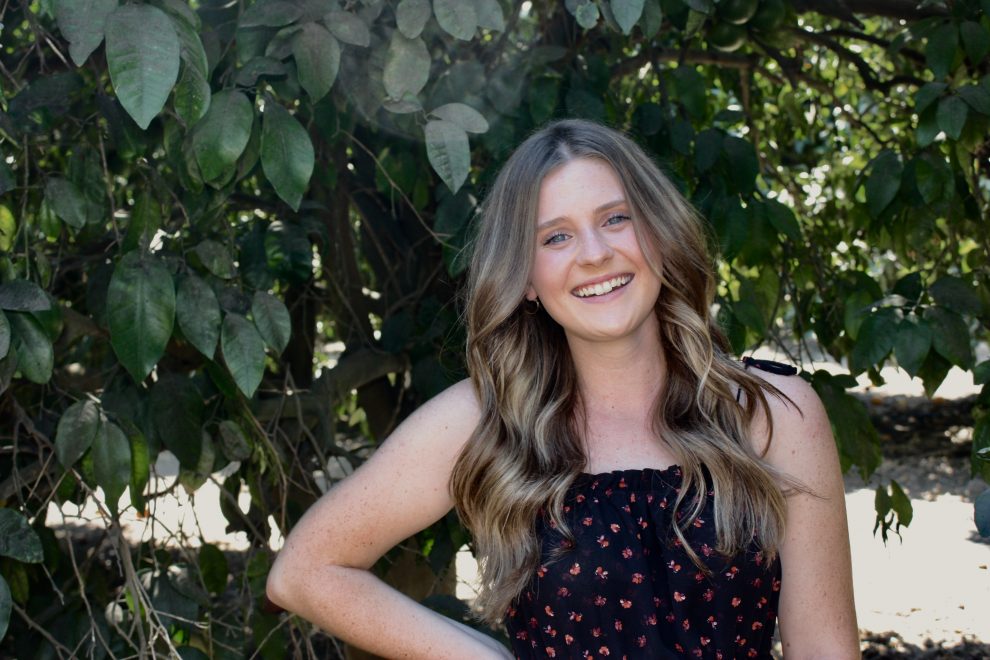 Will Allen, who was initially elected spiritual life director for the 2020-2021 school year, stepped down from the position after five weeks in office due to personal reasons. While an ASB officer stepping down isn’t a new occurrence, the role of spiritual life director hasn’t needed to be filled in this fashion before. Director of Community Life and ASB Advisor Scott McGowan said because of the restricted environment, the usual process laid out in the ASB constitution couldn’t be followed as normal.

“It would be very challenging to ask the student body to engage in a normal election campaign with several candidates and make an informed vote on who they thought would serve them best for the rest of the year,” McGowan said.

It was for this reason PLNU students received an email asking permission to allow the ASB board of directors to vote for the new spiritual life director on their behalf. While nominees poured in and the decision making process for a permanent replacement began, the ASB board of directors, in concordance with the guidelines set by their constitution, appointed Shyria Asher to act as interim for four weeks.

“It was super easy because Shriya was Will’s assistant,” ASB President Nash Manker said. “Shriya knows Will’s day-to-day stuff, [so we asked] ‘Hey Shriya can you pick up the role for four weeks?’”

With Asher as the interim spiritual life director, time opened up for ASB to work with the office of spiritual development to find a suitable person to fill the role for the rest of the term. This involved emailing each of the 22 nominees who qualified for the position, asking if they were interested. Only seven of these got back to ASB, according to Manker, and from there a questionnaire was sent for them to officially apply.

According to University Chaplain Esteban Trujillo, the application process was just as thorough as it was in past elections. Spiritual Development created a questionnaire and sent it to the seven students interested in the position. The questionnaire asked about their life with God, personal faith statement, ministry involvement and goals if they were chosen for the role. From there, ASB worked with Spiritual Development to conduct interviews with each candidate.

“The process was great because it still allowed our office an opportunity to interview and vet the candidates, but also it still retained the student voice,” Trujillo said.

In the past, the Office of Spiritual Development selected three candidates to move forward through the process and onto the votes. This year, their job was a lot easier.

“Spiritual Development gets to pick three [candidates] but then the student body gets to pick one of those three. It ended up being only three people who were qualified, wanted to do it and responded and so those were our three,” Manker said.

After interviews of these three were complete, a decision had to be made. Manker described the process as similar to how students voted in the past: a Google Form to ensure anonymity with three names to choose from. Hadley Halbert won with a majority of 75% with six votes out of eight.

Halbert said she started the application process last semester when the initial elections occurred, but ended up dropping out before it began due to a busy schedule.

“This position came up out of nowhere,” Halbert said. “I always thought ‘Senior year, God’s calling me to that.’ I was nominated and from there I applied. God’s timing is crazy, [I] did not expect it to be right now.”

Halbert’s plans for the remainder of the fall semester include learning the ropes and building connection with the students. As a self-described “people person,” Halbert said she hopes to get to know as many people as possible to start out the J-term and new semester with strong relationships.

“I would love to get coffee with people and learn people’s testimonies and stories,” Halbert said. “There [are] so many different kinds of people that make up [PLNU] and I think it’s important as spiritual life director to understand that.”

As a worship intern, Halbert expressed her knowledge of students’ and student leaders’ frustrations, stories and successes when it comes to chapel. She said she hopes to use this awareness to better serve students. This includes political division within the church and how the church is addressing a changing world. Halbert wants to come alongside students struggling in those areas and “be a part of the healing and spiritual growth process as students work through these very real world, first-hand issues.”

As she takes on this new role, Halbert asks for prayers for guidance. Her hope is that students know she is someone they can come to for prayer or to talk to.

“It’s gonna be a good semester,” Halbert said. “However it looks, the students should expect to be [spiritually] fed and to be met where they’re at.”