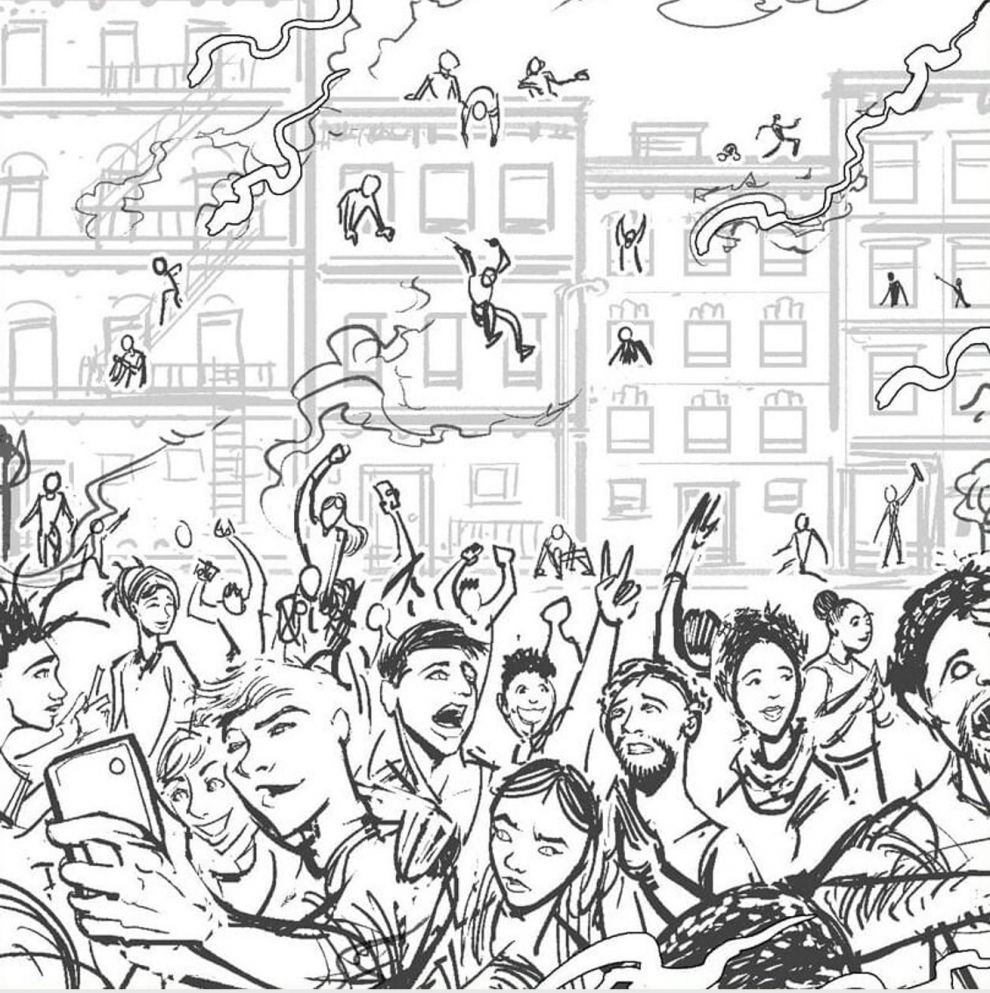 This album release is as unprecedented as the COVID-19 quarantine. Childish Gambino has dropped a new collection of music that sounds as sonically mysterious as its distribution. Donald Glover has always released music under his name Childish Gambino but announced after his last album in 2016 that it would be the final release under that name. He has now mysteriously released an untitled album only named by its release date “3.15.20.”

The album was originally on a looped stream on Glover’s website before becoming accessible on streaming and media platforms. The songs appear to be a collection of B-sides from his previous albums ranging from “Camp” to “Awaken My Love” based on the stylistic variation and modulators used. But, there is no confirmation by Glover as to whether that is true.

With the exception of “ Algorhythm” and “Time,” all the track names are timestamps of when the songs start in the album; which implies Glover might want the album to be listened to in order. With the lack of thematic cohesion between the tracks, there aren’t many transitions or stylistic evolutions to infer that.

“Algorhythm” stands out as one of the stronger tracks with an industrial beat compiled of tone-pitched bass hits, pings and bongs matched with semi-cynical lyrics. The lyrics in the second verse, “Step, step, slide, slide, Move your body from side to side, Clap your hands, don’t spite the vibe, Keep on moving, you might survive,” are delivered with this imposing, bass-heavy voice reminiscent of the 1984 Mac commercial, with Big Brother telling us to dance.

This compilation of styles does have a familiar face. A remastered version of his 2018 single “Feels Like Summer” appears on the album re-titled as “42.26.” There are not a lot of differences, but it does have a stronger ethereal tone and the volume of the beat has been reduced to give the unstructured synths a more imposing status on the track.

Overall, the project doesn’t feel like an album with a theme or extensive refining, but I think that’s ok. With the announcement of his retirement, Gambino fans should be happy that this collection was released at all.

2020 Democratic Nominees Battle it Out
Tiger King: The Glue Holding America Together