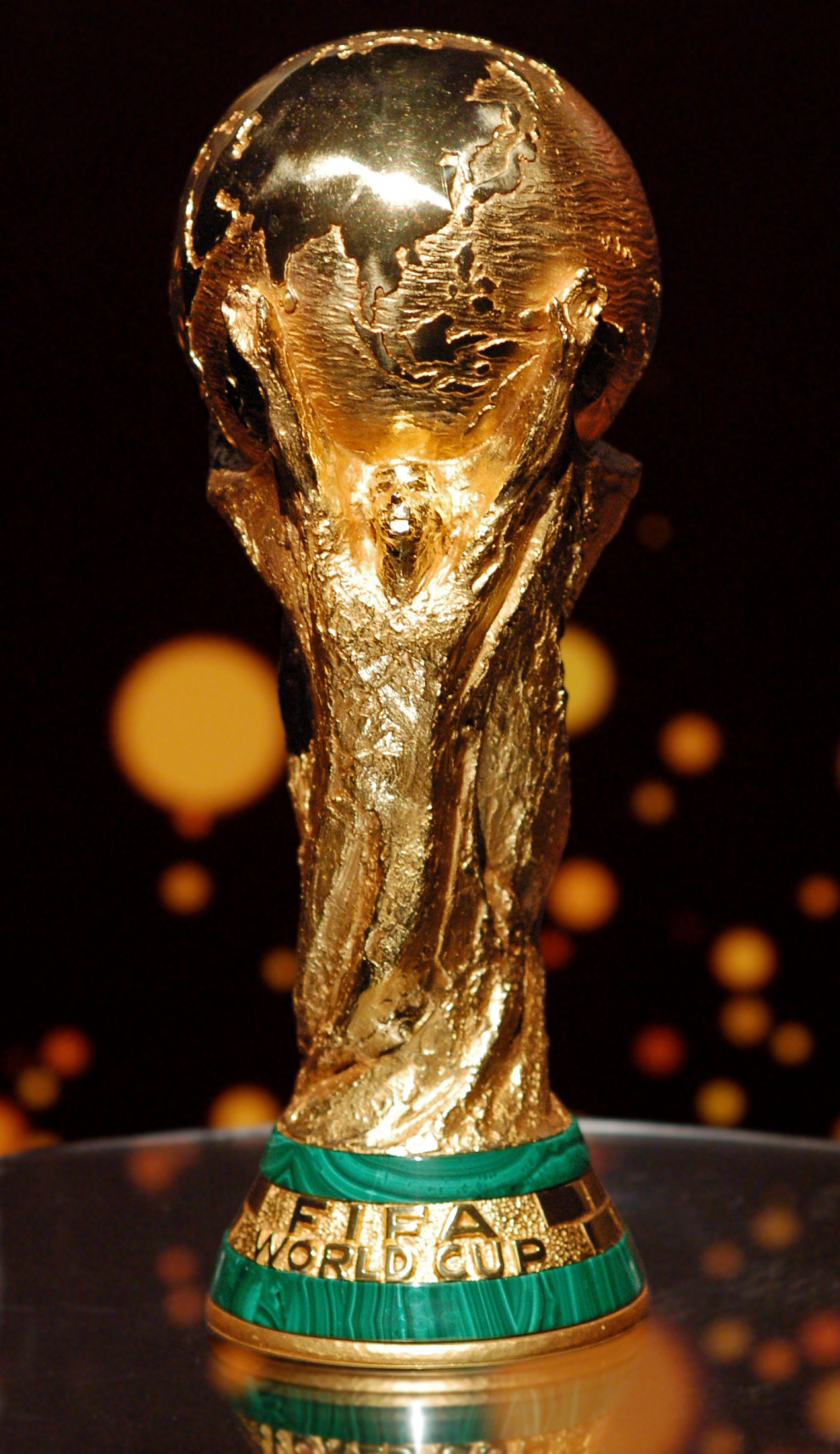 When FIFA made the decision in 2010 to host the 2022 World Cup in Qatar, many questioned the message this sent across the globe. In the small, Middle Eastern, peninsula country of Qatar, rights that are taken for granted by many worldwide are not awarded to women, the LGBTQ community and non Qatari people. Women are required to be granted permission from a male guardian to marry, travel abroad, work certain jobs, and even receive some forms of healthcare. Members of the LGBTQ are persecuted by law, facing up to 3 years in prison plus fines if caught engaging in homosexuality.

FIFA has long claimed to be at the forefront of human rights, but their decision to host in Qatar left many scratching their heads and others grabbing their pitchforks. Former FIFA administrator Sepp Blatter told NPR that he regretted the decision by the association to host in the gulf country.

“It was a bad choice. And I was responsible for that as president at the time,” Blatter said.

Blatter resigned in 2015 amid a bribery scandal, which many believe involved Russia and Qatar paying for votes to be chosen as host countries. Allegedly, prominent Qatari soccer official and former FIFA executive committee member Mohammed bin Hammam paid millions in bribes to guarantee the votes of other committee members.

Bin Hammam was previously given a lifetime ban from football-related activities in July 2012, in response to being found guilty of repeated violations of FIFA’s ethics code on conflict of interest, including an instance where he bribed 25 Caribbean football union members with $40,000 each.

Point Loma Nazarene University women’s soccer head coach Kristi Kiely said that although countries like Qatar hosting prominent events despite human rights controversies is “difficult to digest,” she believes that sport has the power to help create opportunities for change.

“As a female, working with females, it’s always my hope that there are more opportunities for those that come after me,” she said. “I believe in the power of sport to create those opportunities.”

In addition to the controversies surrounding Qatar’s treatment of women and the LGBTQ, and the bribery scandals, their treatment of migrant workers when building seven stadiums for the tournament has been a hot topic in world media.

Qatari World Cup Chief Hassan Al-Thawadi was quoted as saying the estimate for deaths among migrant workers associated with the World Cup is between 400 and 500 people. By making use of the kafala system, sponsors of the event were able to take complete control of the worker’s employment and immigration status.

The system is common in gulf countries such as Qatar, and constitutes that migrant workers must have an in-state sponsor. This sponsor is then fully responsible for the worker’s visa, meaning that they are able to keep workers trapped in a foreign country until they see fit, often leading to employers abusing workers with little to no threat of repercussions.

In Qatar, many nationals keep blue collar jobs at arm’s length, leading to the use and therein overexertion of migrant workers in the gulf country. Drawing workers from India, Nepal, The Philippines and Kenya to name a few, Qatar knowingly took advantage of countless people looking for ways to feed their families.

As the tournament progresses, the world will watch with bated breath, except this time they won’t solely be paying attention to the athletic field.