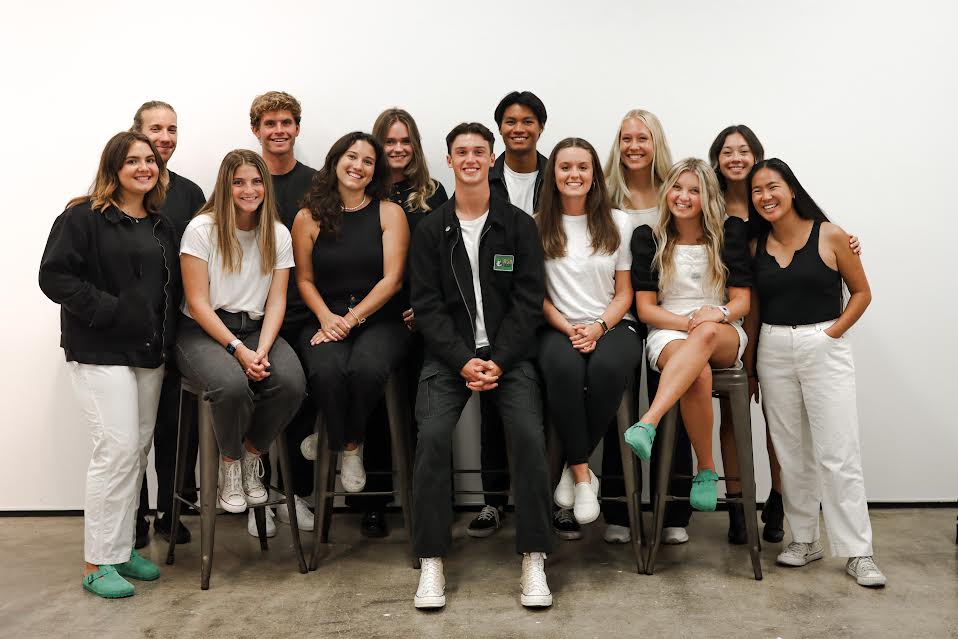 The Campus Activities Board (CAB) is Point Loma Nazarene University’s student-run event planning board. CAB is in charge of major university-wide events such as Bobby B’s Birthday Bash, Loma Feva and more. Every year, the board of twelve students is appointed by the ASB’s director of student activities. This year’s director of student activities is fourth-year international development major Brennan Ziegler.

CAB meets once a week for an official business meeting where members plan and propose ideas for future events, which includes reaching out to vendors.

“Even if it is something as simple as an after timeout [chapel] dessert, we walk through [the event] two weeks out so people can bring up things they think might go wrong,” Ziegler said.

He also hopes to avoid redundancy when planning events. After events, the board debriefs on what was successful and where they can improve. Ziegler has been intent on creating a positive environment for his team.

Ziegler also tries to hold non-business meetings with his team, such as brunch at his house. His only rule during those meetings is no work talk. To mesh the group, Ziegler also has made it mandatory for every CAB member to have a one on one with another member every week. Ziegler sees this positive environment as crucial when doing the high stress job of event planning.

Ziegler doesn’t work with the board over summer and it’s not complete until the beginning of the year. Event planning takes time and Ziegler saw that first hand when planning for Bobby B’s Birthday Bash without CAB. Bobby B’s Birthday Bash is a carnival held at the Golden Gym parking lot at the beginning of every school year in celebration of President Bob Browers birthday. He began planning Bobby B’s in May of 2022.

There were over 30 applicants for CAB in May, and Ziegler was tasked with finding his team. One of his main goals was to represent the student body as best as possible through the planning board.

“I was looking for qualities [in applicants] that made myself effective in my role and [for] diversity of perspective, because I do not want twelve versions of Brennan,” Ziegler said.

One of those CAB members was third-year history major Lila McNeal. She had similar goals to Ziegler when it came to representation of the entire student body on the board.

“I hope to create student driven events that make the student body feel seen and give them an opportunity to make lasting memories with their friends,” McNeal said.

McNeal said how the new hires on CAB only better the representation of PLNU’s student body and prioritize listening to the student body’s reception of university-wide events.

“[Ziegler] has a suggestion box in his office for events so we are always willing to improve,” McNeal said.

“I want to help make unique and interesting events for the student body, especially by getting new and cool venues for events,” Le said.

Stay tuned for more student events coming up. If you have any suggestions for events, you can visit  https://www.plnuasb.com/activities

Culture, Community and Coffee
A Recap of Fashion Month 2022