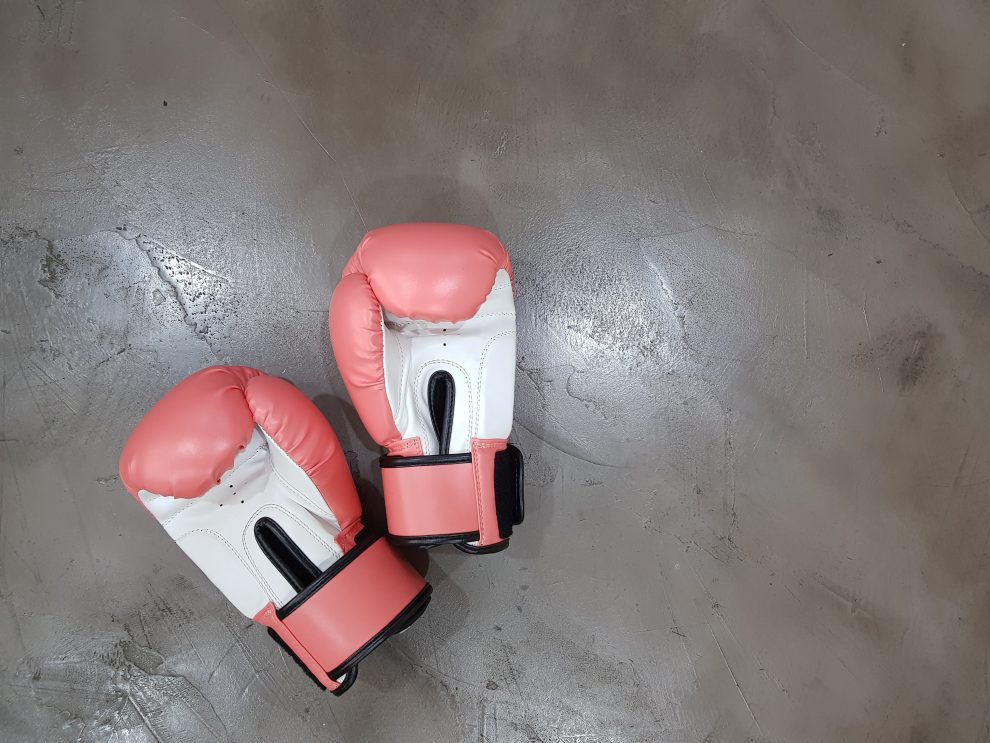 This past week, the sports world saw two fights — one skirmish and one all-out brawl. The skirmish came between boxers Jake Paul and Floyd Mayweather Jr. as Paul stole Mayweather’s hat while they stood face-to-face, and Paul’s “Got your hat” comment led to Mayweather chasing after him until the fighters were separated. The other fight came in the NHL after the Washington Capitals’ Tom Wilson received a minimal punishment for punching the Rangers’ Pavel Buchnevich in the back of the head and injuring him in the previous game. In the next meeting, the teams tried to settle the score as fights broke out all night, resulting in 141 penalty minutes over the course of the game, many of them in the first five minutes.

Because of the fight, The Point assessed other notable fights in sports history, ranking them on a scale from one Tom Wilson to five Tom Wilsons, five being the most significant.

A key to a great fight is when it has its own name, and “Malice at the Palace” certainly deserves its name. Tempers flared between the Detroit Pistons and Indiana Pacers, but after a standoff at half court, the players’ tensions appeared to cool. However, the action escalated after a Detroit fan threw an alcoholic beverage at the Pacers’ Ron Artest, and Artest went into the crowd after the culprit. Chaos ensued as players and fans fought, with some of the conflict spilling out of the stands and onto the court. Detroit fans earned a bad name for their role in the fight and for continuing to throw food and drinks at the Pacers players as they left the court. Overall, players involved received 146 games worth of suspensions. Though this was a sad sight to witness, this brawl deserves five Tom Wilsons for its ugliness, out-of-control nature and the role of fans in the fight.

The New York Yankees and Boston Red Sox have one of the biggest rivalries in American sports. In Game 3 of the American League Championship Series, the benches cleared after both teams appeared to throw at batters on the opposing team. First, Boston’s Pedro Martinez hit Karim Garcia, and the Yankees felt it was intentional. Then, the Yankees’ Roger Clemens appeared to throw at Manny Ramirez, leading to both benches clearing while Ramirez waved his bat at Clemens and had to be held back by teammates. This run-in encapsulates the bad blood that has always existed between the two teams, but the notable scene from this fight was when Martinez pushed 72-year-old Don Zimmer, a Yankees coach, to the ground. This fight earns a measly two Tom Wilsons, but Zimmer’s readiness to mix it up at age 72 is remarkable.

This fight lacks the brutality of the other fights, but it does bring much-needed humor to the list. The New York Knicks and Miami Heat had a rivalry throughout much of the 1990s, and since both teams played tough, hard-nosed basketball, it sometimes spilled over into skirmishes. This fight occurred in the closing seconds of Game 4 of the Eastern Conference Semifinals when the Knicks’ Larry Johnson and the Heat’s Alonzo Mourning squared off. Although each player threw several punches, they showed why they played basketball rather than boxing because neither landed a punch. The best scene from this fight was when Knicks’ coach Jeff Van Gundy hugged Mourning’s leg, and he did nothing to stop the fight but did manage to get trampled for his efforts. However, anytime a coach gets involved in a fight, it deserves recognition. This fight gets three Tom Wilsons for its comedy and van Gundy’s performance.

Something about Detroit sports arenas and fights stands out on this list because the “Brawl at Hockeytown” is a legendary sports brawl. Bad blood between the Colorado Avalanche and Detroit Red Wings boiled over when Peter Forsberg and Igor Larionov began to tussle. Their skirmish led to an all-out brawl between almost everyone on the ice, resulting in 39 penalties and 148 penalty minutes — seven more than the Capitals-Rangers fight this week. Blood was everywhere as players grappled and punched on ice, and the best scenes from the fight include one Avalanche player’s jersey getting ripped off, players jumping to meet in mid-air and a goalie fight. The ripple effect was several brawls in future matchups, particularly between Claude Lemieux and Darren McCarty after McCarty pummeled Lemieux in this showdown. This brawl is epic and deserves five Tom Wilsons.

Between these two schools, Kansas typically dominates the rivalry, and this game was no different. The game itself had little intrigue or excitement as Kansas won by 22, but the action heated up in the closing seconds. As Kansas’ Silvio De Sousa tried to dribble out the clock, Kansas State’s DaJuan Gordon stole the ball and tried to finish the game with a meaningless layup, but De Sousa blocked the shot and stared Gordon down. The benches cleared, players threw punches and the fight spilled into the crowd. The fight’s iconic image is when De Sousa grabbed a stool and raised it overhead to hit someone (which he remarkably refrained from). This fight gets four Tom Wilsons for the stool pickup alone. 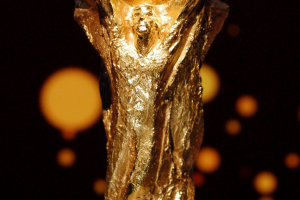 Coming Up Short: Evaluating the PLNU Baseball Season
Champions, yet Hungry for More