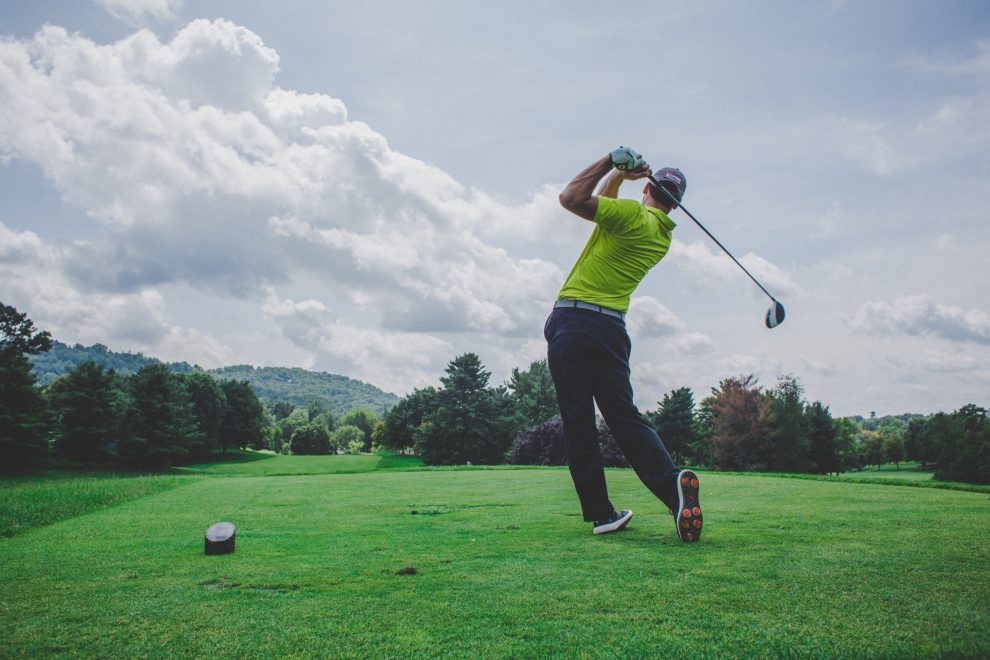 President Trump has awarded three former professional athletes the Presidential Medal of Freedom award in the past month, and seven of the 12 civilians to receive medals from Trump have been athletes.

According to whitehouse.gov, the Presidential Medal of Freedom award is given to “individuals who have made exceptional contributions to the security or national interests of America, to world peace, or to cultural or other significant public or private endeavors.”

Most presidents in the past have, “preferred politicians, artists and scientists for the award”, according to USA Today, but Trump has taken a different route and given them out to some well-respected athletes.

The list of recipients consists of Mariano Rivera, Tiger Woods, Jerry West and Bob Cousy.  They are all former athletes who played their sport at an extremely high level, but one thing sticks out more than others of why Trump may have chosen them as the award winners.  All four of them have supported the president throughout his time at the White House. Other award winners include Elvis Presley and Arthur Laffer. Laffer wrote the book Trumponomics, where he praised President Trump’s economic policies.

Mariano Rivera was a pitcher for the New York Yankees for 19 consecutive seasons.  He is the all-time saves leader in MLB history with 652, was a 13-time All-Star and became the first unanimous selection into the National Baseball Hall of Fame. Additionally, Rivera has started the Mariano Rivera Foundation to help students achieve valuable education, to SAVE like Rivera used to.

Rivera was friends with Trump before his election and presidency. In an interview with The New York Times Rivera said, “I respect him.  I respect what he does, and I believe that he’s doing the best for the United States of America.”

Tiger Woods is one of the best golfers of all time.  He is the youngest golfer to complete the career Grand Slam. The Grand Slam is winning The Masters, The PGA Championship, The U.S Open and The Open Championship.  Woods did this by the time that he was 24 years old. Along with these accomplishments, Woods has been running a charity called the TGR Foundation. In this foundation, they help students pursue their passions through education.  TGR Foundation says, “87% of students began to plan future careers as a result of our programs.”

Woods also has a close relationship and has been known to play golf with the president on multiple occasions.

Jerry West played 14 seasons with the Los Angeles Lakers and had career numbers of averaging 27 points per game (PPG) 5.8 rebounds and 6.7 assists per game. He is also the face of the NBA logo and was inducted into the Hall of Fame in 1980.

According to the Washington Post, Trump said during his speech to West that, “[it] probably helped you getting this award today, that you come from West Virginia.” With this, Trump is referencing the Republican support that he got from West Virginia and that West had an influence on it.

In Cousy’s speech, he called the president “the most extraordinary president in my lifetime.”

So, are these awards really going out for the right meaning?  Are these athletes making exceptional contributions to the national security or national interests of America to world peace, or to cultural or other significant public or private endeavors? Or is this an appreciation award to the president’s supporters?

The King: A Film as Messy as the Middle Ages
More Than a Game
Comment