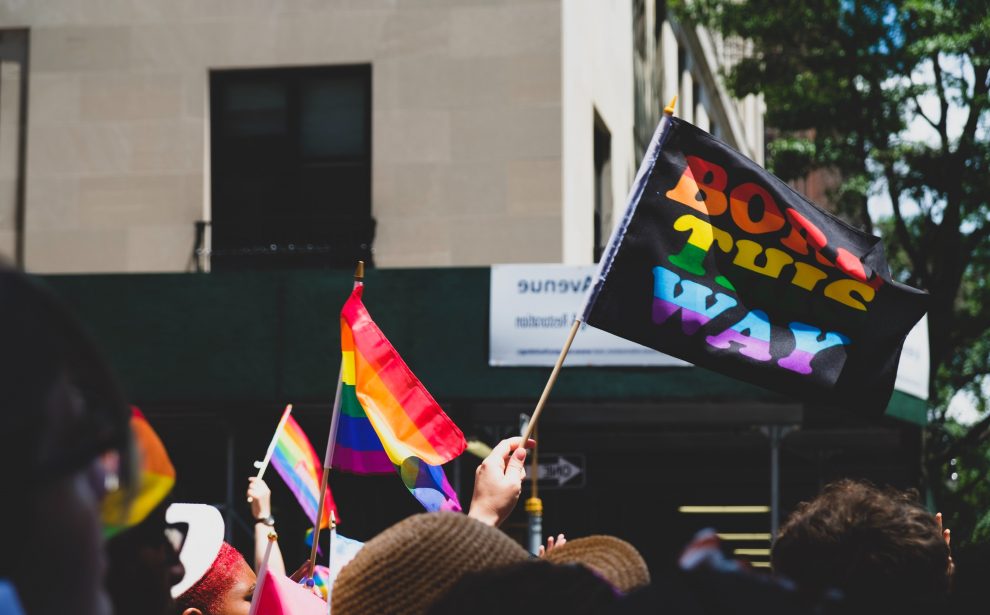 Micah Renner is a senior psychology major and Voices of Love leader. Read the other opinion piece on this topic here.

The Equality Act currently sits in the hands of the Senate where it is facing opposition and must overcome evenly divided party lines. Its passage would prevent discrimation against people based on sexual orientation and gender identity. From housing to employment, it would create protections for those not explicitly mentioned in the Civil Rights Act.

Republicans like Andrew Glyde of Georgia are citing fear-based arguments in opposition, including the supposed danger that this bill presents for a woman’s “right to privacy.” This  argument is based on the protection in the Equality Act for individuals to use facilities that align with their gender identity. These misunderstandings around transgender people have become public discourse again, as gender affirming care is being labeled as “child abuse” according to people like Glyde who oppose the bill.

In 2017, there was a focus on preventing trans and nonbinary individuals from using the bathroom that aligned with their identity. That year, 16 states introduced anti-trans bathroom bills and none of them passed. As the rights of these individuals are back in the spotlight this year, there are real-time consequences.

State-based legislation is being introduced around the country which jeopardizes the safety of all LGBTQIA+ people. The first anti-trans bill of 2021 became law in Mississippi, a move that bans transgender athletes from competing in women’s sports. Several other states like South Dakota are currently trying to do the same thing.

The American Civil Liberties Union has worked to debunk myths about transgender women in sports. Child welfare organizations have come out in opposition to these pieces of legislation. Still, some lawmakers are using baseless arguments to litigate the lives of children and adults whose very involvement in sports or the ability to receive gender affirming care can save their lives.

The Trevor Project has conducted peer-reviewed studies, showing that discrimination based on gender identity more than doubles the odds of someone attempting to end their life. Their national survey on the mental health of LGBTQ youth in 2020 also showed more than half of trans and nonbinary individuals have seriously contemplated suicide in the last year.

44 trans people were killed in 2020, with Black trans women facing a disproportionate amount of violence. While fear mongering continues to remain at the center of this discourse, the well-being of transgender people is still at stake. The Q Christian Fellowship has conducted research about the ineffective and harmful nature of conversion therapy.

Similarly, the Q Christian Fellowship’s UNCHANGED ministry has done work to illustrate how destructive it is to create shame around someone’s identity. They emphasize the importance of affirming and embracing LGBTQIA+ people in a time when certain movements or figureheads are resolute in their convictions to do the opposite. People cannot be legislated out of existence by those who refuse to learn, but they can be driven into early graves through ignorance and a lack of acceptance.

How to Succeed by Failing

The Equality Act: Learn of Our Tolerant Ways, by Force
Welcome to Red Tier: Now What?

How to Succeed by Failing

Letter from the Editor: Commencement Comments

20 years of war: One Afghan War Veteran Shares Her Views on its Ending