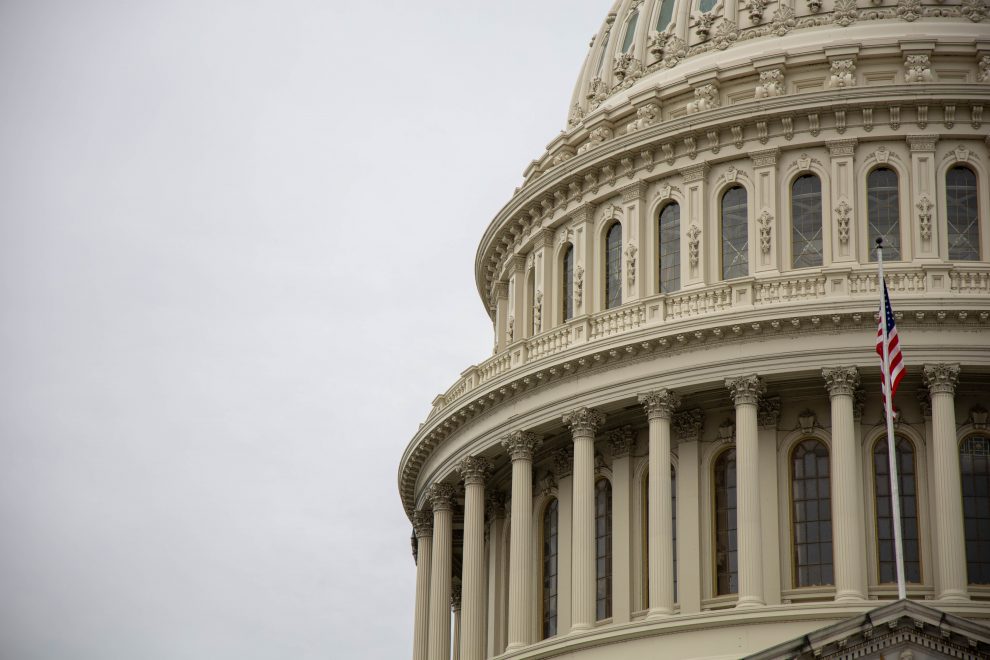 Christian Aguayo is a senior political science major at PLNU and the vice president of Young Americans for Freedom. Read the other opinion piece on this topic here.

Critics of this bill are correct to cite its threat against religious freedoms. It forces private business owners, religious organizations and medical professionals to violate their faith under the threat of force: the owner of a bakery who refuses to bake a cake for a same-sex marriage, a religious organization that provides shelter for the homeless and asks that people use the bathrooms and changing rooms of their biological sex and a medical professional who feels that personally performing a sex change operation or prescribing testosterone or estrogen would violate his or her religious precepts (and medical judgement). All these people would be violating federal law and could lose their livelihoods and careers.

This bill also has negative implications for high school and college sports. Because the bill would grant sexual orientation and gender identity the same protected status as race, biological men who identify as women would be able to access activities and spaces made for women, like women’s sports leagues. In states where biological males can compete in women’s sports, we already see them sweeping competitions. In 2019, the top two places at Connecticut’s indoor 55-meter dash track competition were biological males who identify as females. The winner set the state record for the indoor women’s 55-meter dash. Mediocre male athletes can dominate women’s sports, and this essentially erases the progress made by Title IX.

Underlying The Equality Act is a dangerous and illiberal proposition — people are entitled to the labor of others without the consent of the person providing the service or labor. It does not matter that the person providing the service owns that service, whether it be a baker or a doctor. The state can and will compel them to provide a service they do not want to provide.

At the cornerstone of our republic is public discourse. Laws are downstream of public opinion and culture. Activists who seek change should attempt to change their fellow citizens’ hearts and minds on issues of sexual orientation and gender. Instead, they have opted for an authoritarian top-down law that suffocates dissent through the grip of the federal government.