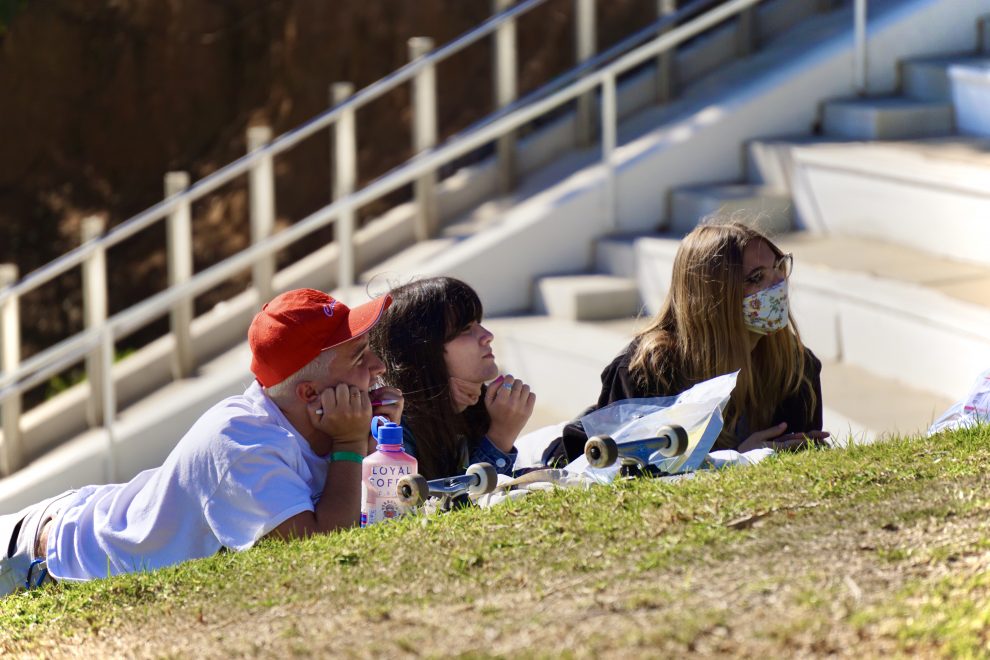 There are a lot of exciting things about entering a new community and moving to a beautiful place like San Diego as a college student. However, for transfer students who came to Point Loma Nazarene University in the last two semesters, things looked very different than usual.

Kat Talbot, a 20-year-old junior psychology major, moved into Goodwin Hall last semester as a transfer student. She said the other transfer students she met in her hall were in the same boat as her: wanting to make friends.

“I definitely think there are moments where it’s harder to connect with the people who have been on [PLNU’s] campus just because things are still online,” Talbot said.

In spite of challenges to connect with others, Talbot said returning students she has encountered have been very nice, accepting and welcoming of transfer students.

“The experience has been good, but the number one thing I get when people find out I’m a transfer is ‘Oh I’m sorry this is how you’ve started off at [PLNU],’” said Talbot.

She credits Goodwin Hall for being a safe space for transfers and said due to the hall being a predominantly transfer dorm, she’s found a cool community.

This semester, all of Talbot’s classes are virtual, but she said she feels professors are better prepared than last semester. She also feels she has a better idea of what to expect this time around.

“I’m definitely hoping some of my classes can go back in person so I’m able to experience actual [PLNU] before it’s too late,” Talbot said.

For Luke Cornish, a 21-year-old junior transfer, the most surprising thing about this semester compared to last semester is the amount of people.

“There were around 500 people last semester on campus and now we’ve more than doubled that I think,” Cornish said. “It’s exciting to meet new people even though it’s been a bit of a shock coming from last semester.”

Cornish said you could walk around the halls during the fall semester and you wouldn’t see many people. This semester, he said, you have a roommate and meet new people all the time, which for him is an exciting part of this semester.

Shay Schmida, a 19-year-old environmental studies sophomore transfer, said the biggest difference between the semesters is that there are more things to do.

“Last night, I went to a book club in person and it was really nice to be around people,” Schmida said.

During the fall, there weren’t many on-campus social opportunities for students, and Schmida said she mostly spent time in her room doing homework or watching TV shows.

This semester, however, Schmida had her first in-person class in a year: her environmental studies class. She said it was an easy syllabus day, but it was good to see people in person.

“It’s going to be really nice to meet some people who are the same major as me, be able to talk to them, actually study with them in person and to get to know people,” Schmida said. “Which is probably the biggest plus about being on campus — getting to know people.” 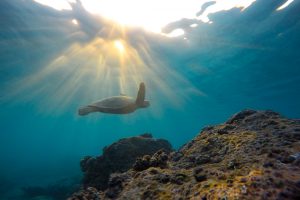 Making the Most of Mental Health Days

Making the Most of Mental Health Days