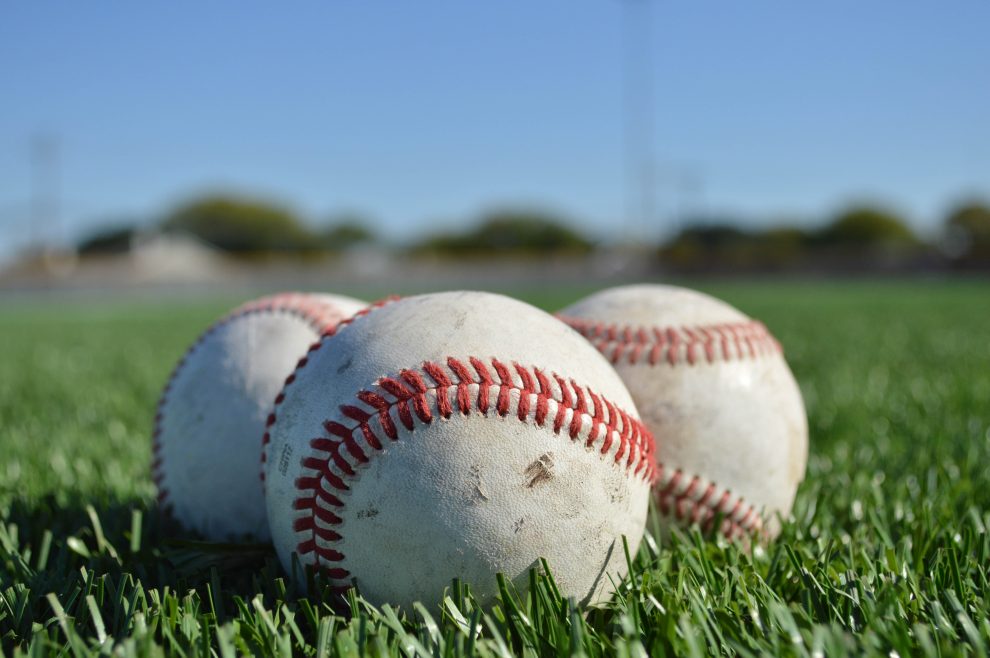 0-0 count. Bottom of the fourth inning. The San Diego Padres lead the Los Angeles Dodgers 1-0 in game three of the NLDS. Los Angeles pitcher Andrew Heaney throws a 93-mph fastball middle-in to Trent Grisham, and he gets all of it. The play-by-play announcer makes what I’m sure is a great call, but no one can hear it. 45,000 strong roar so loud that the announcers are drowned out even on the broadcast. 2-0 Padres.

In the first playoff game played at Petco Park since 2006, the underdog San Diego Padres upset the historically good Los Angeles Dodgers 2-1 to take a 2-1 lead in the best of five series. It’s the first home playoff win for the Friars since 1998. This was a win twenty-four years in the making, and the fans celebrated like it.

The 2022 campaign was one of high expectations for the Padres. Many believed they could challenge LA for the NL West pennant, with the talent of Fernando Tatis Jr. leading the way. It was soon evident that this would not be the case. The Padres fell 10 games behind the Dodgers, then 12, then 16, culminating in an eventual 22-game deficit by the end of the season.

As the Padres battled through hardships such as Manny Machado’s near catastrophic high ankle sprain and Tatis Jr.’s 80-game suspension, the Dodgers cruised to 111 wins — the most in the National League since the legendary 1906 Cubs’ 116 wins. The Padres seemingly scratched and clawed to an 89-win season, enough for the fifth seed in the NL playoff bracket.

A lesser noted but arguably equally important component of the team’s ability to handle hardships was the signing of three-time Manager of the Year Bob Melvin. Taking home the award in 2007, 2012 and 2018, Melvin has built a reputation of getting the most out of his rosters.

Naturally, Melvin was not out of a job before he was offered the gig in San Diego; rather, he had just finished a solid 86-76 season for an overachieving Oakland squad that he had been with since 2012. Melvin cited the elite young talent on San Diego’s roster, as well as their depth, as one of the driving factors in his decision to leave his hometown A’s for the Padres.

Manny Machado and Joe Musgrove stepped up as the leaders in a clubhouse that was disjointed and immature the year prior. Machado has long been regarded as selfish, lazy and prideful throughout his career, but he flipped that narrative on its head this season. Musgrove, an El Cajon native who dons the number 44 for his childhood idol and Padres Cy Young winner Jake Peavy, cemented himself as the leader among a talented pitching staff.

After signing a 5-year, $100 million contract extension with the Friars in early August, Padres general manager A.J. Preller had this to say.

“The five-year deal, for us, it speaks to Joe being the leader of our pitching staff, and being a guy that Padre fans can count on at the front of our rotation for the rest of his career, hopefully,” he said.

Fast forward to mid-October and the Pads are still playing baseball, something that has been a rarity in the franchise’s history. The fans have shown up and shown out, logging the best attendance (2,987,470) since Petco Park’s inaugural season in 2004 and prompting multiple veteran stars to praise the playoff atmosphere at the park as the best they’ve ever been around.

Newly acquired Padres superstar outfielder Juan Soto noted that he has played in multiple hostile playoff environments, but none have topped Petco Park during their Oct. 14 game versus the Dodgers in game three of the NLDS.

“I’ve been in loud places, but this one was a little bit louder,” he told Kevin Acee of the San Diego Union-Tribune. Soto most notably has played NLDS games at Dodger Stadium, NLCS games at Busch Stadium and World Series games in Minute Maid Park.

The players have earned this. The fans have waited for this. In 1998, San Diego fell to a 114-win Yankees team led by Derek Jeter — a team regarded as one of the greatest ever assembled. They couldn’t slay the dragon in ‘98, but in ‘22 they did