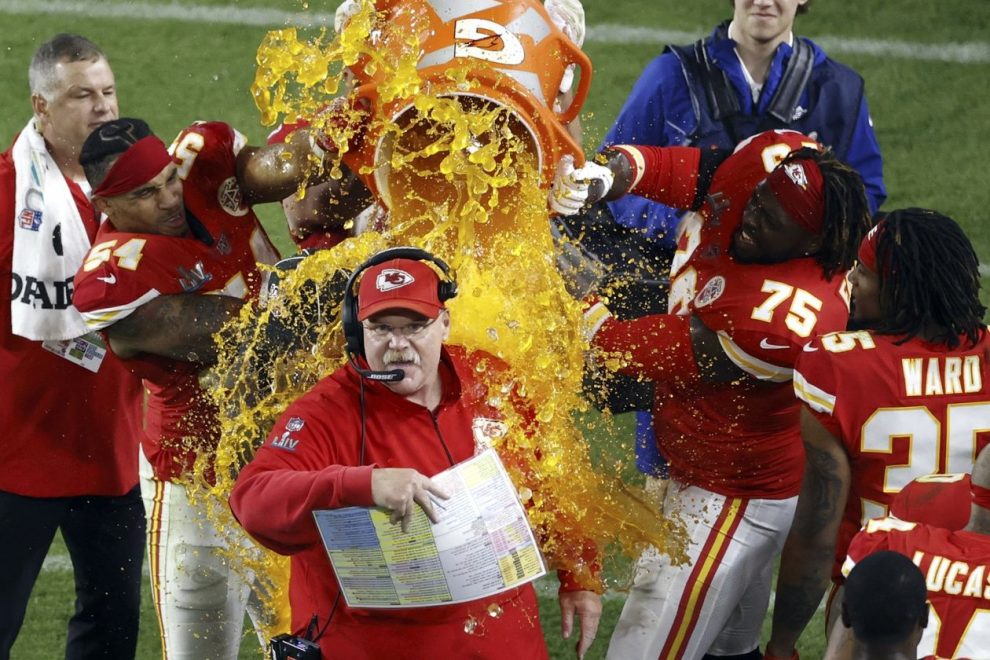 Leaving a legacy behind is something human beings have been chasing ever since they learned how to pass information down through generations. They want to pass on their knowledge and successes to the next generation coming up in this world. But they also want to be remembered in some way, to do something so big that no one possibly could forget them. So they not only strive to be great. They strive to be legendary.

Yet, to me, these legends aren’t built in one day, in one win, in one promotion. They are built on long hours, hard work, perseverance and innovation when things start to fall apart. And when they do fall apart, legends are the ones to pick up the pieces and start building again. Reid took the Chiefs after they went 2-14 in the 2012 regular season (the season before Reid took over) to 12-4 in the 2019 season and No. 1 in the AFC West. That didn’t happen overnight. It took several years of trying and failing and losing to get to where he is now.

So when I see Reid smiling at the camera drenched in Gatorade with his wife by his side and red and gold confetti coating him, I see a legend. Not just because of his Super Bowl win, a feat that all NFL coaches aspire to accomplish one day. I see the years of working hard, learning the game and confidence to carry out coaching even through the losses. I see his ability to transform a team that fell into the background behind NFL powerhouses and turn it into a championship-winning force.

Reid ended up raking in a total of 222 wins, taking the No. 6 spot on the NFL’s all-time win list. Reid was recognized around the NFL as a great coach, but his resume was lacking one thing: a Super Bowl victory. In an era where legends are made by winning championships, Andy Reid was looking to cement his legacy with a signature win.

After 21 years in the NFL and over 35 years of coaching football, he finally was able to earn that win that will define him as a coach. However, it took 142 losses and 221 wins to get there. It took him getting up after every loss and not giving in to the pressures to win every game. He had to continue to believe that he was not just a great coach, but a legendary one.