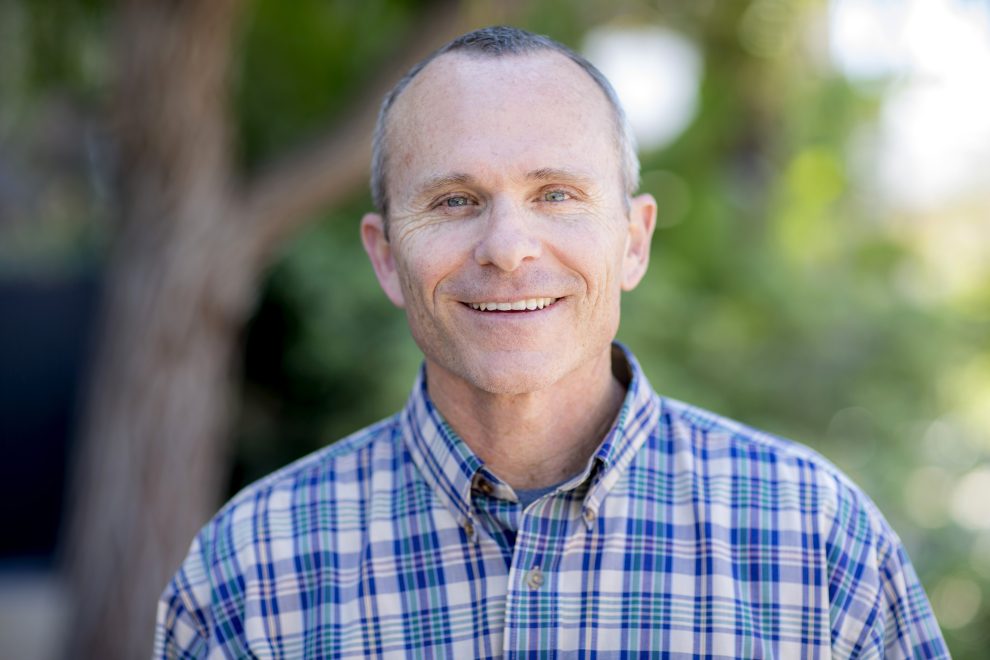 Since 1996, Tim Hall has had many different roles at Point Loma Nazarene University. He spent 21 years as the men and women’s soccer coach, earning multiple championship titles. During his time as the soccer coach, Hall took his teams on nine international trips to play soccer. Not only was Hall a successful coach for PLNU, he has also been a prominent figure in the psychology and kinesiology departments. He leads four psychology courses each semester as well as a kinesiology course and a soccer elective.

Hall has worn many different hats through his time at PLNU, but most students know him for his open ears and his ability to care deeply for anyone he encounters. Hall’s office is known around campus as a safe space to talk about anything, which can be a big help to students in times of personal struggles.

Third year marketing major Sophie Kairalla had a tough time adjusting to life away from home her freshman year, but she was able to connect with Hall, making her experience much more welcoming.

“As a lonely and clueless freshman, I felt very lonely moving so far from home and Tim always made himself available, not just for me but for any and all of his students. He offered advice, gave me a safe person to talk to and always provided a nice, hot tea. He walked me through a lot of the obstacles in my mind and helped me to see life through a much more open and hopeful perspective,” Kairalla said.

In times of doubt Kairalla knows that Hall will hear her out and give her words of encouragement.

“Tim is one of the most selfless, service driven people I have ever met. He always keeps an open mind and invites every single perspective, opinion and story with zero judgment,” Kairalla said.

In any environment with a large group of young adults such as PLNU, it is crucial to have a place to speak confidently about one’s personal struggles.

“Wherever there is humanity, I think humanity needs to spill in a confidential, safe spot. When students come in and talk to me about their life, I tell them that I will walk with them to the wellness center or to wherever but I can’t make them. I push them hard and if they say ‘Hall, don’t talk to me’ then I respect that,” Hall said.

Make no mistake, Hall is not there to take it easy on students, but pushes them to be the best version of themselves that they can be.

Hall is seen across the student body as a mentor and has experienced mentorship himself throughout his life.

“My dad, his little brother and my wife’s dad; those three dudes are the biggest guys in my life. They’re all gone now, I did all of their memorials, but what they’ve instilled in me is all over me, especially my dad,” Hall said.

One of Hall’s favorite things about what he does at PLNU is witnessing students grow as well as seeing how he grows because of the students.

“The biggest blessing for me working at Loma is working with students; it’s changed me. I’m the one I think that has grown tremendously from where I was 27 years ago when I came here, to where I am today,”

If you are going through something, stressed about finals, or just need someone to talk to, you can stop by Hall’s office which is on the west side of Solomon Theatre, room 101. You can also email him at timhall@pointloma.edu to set up a meeting. If you would like to contact PLNU’s counseling center, you can call the office at (619) 849-3020 or email them at counselingservices@pointloma.edu.

Ring by Spring
Voting is Still Happening on Campus: Your Guide to ASB Constitution Changes