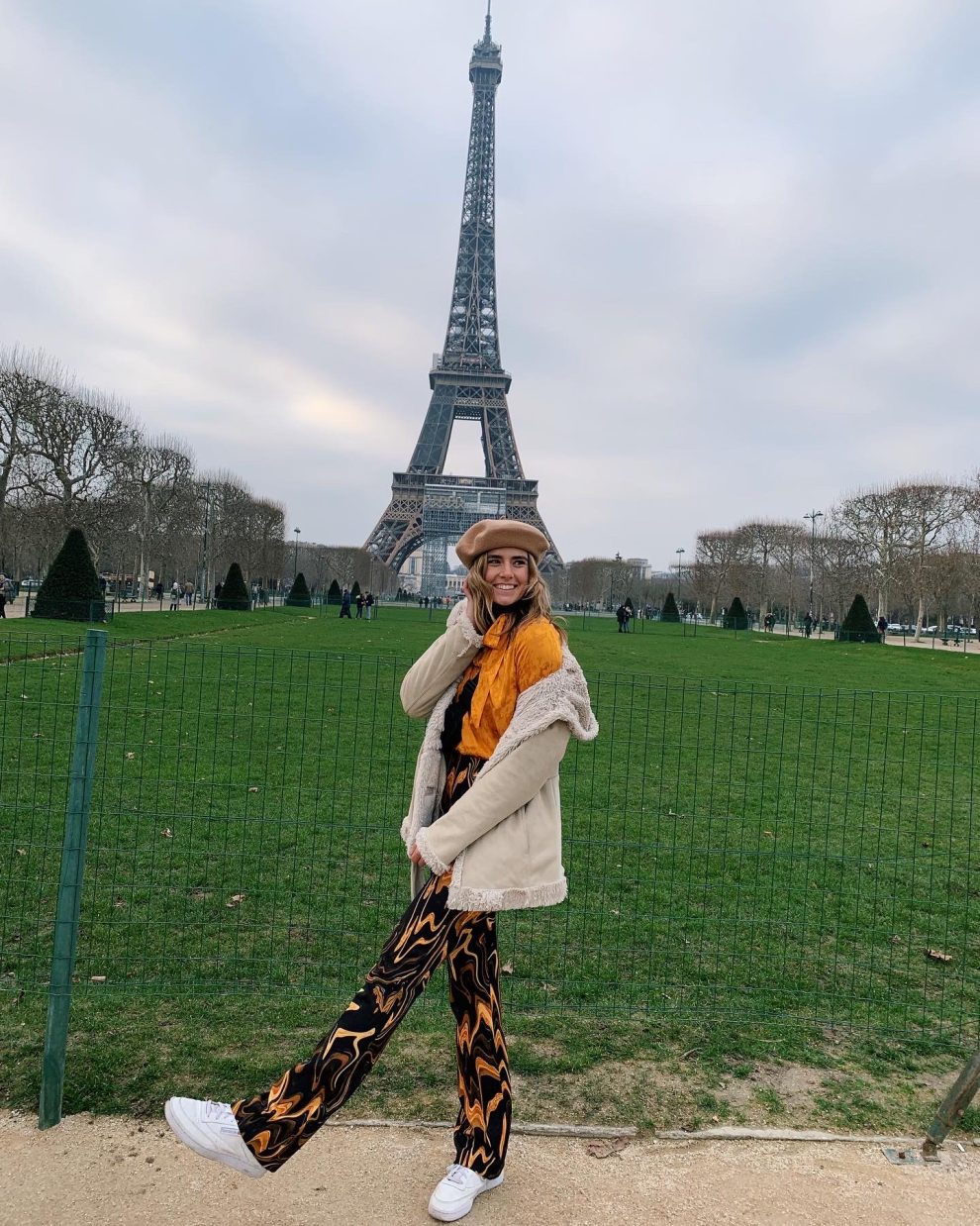 “Nice to meet you,” I whispered to myself as I climbed off the plane from Italy.

As I entered Italy, I felt a voice; it was that unfamiliar voice that I had pushed away for so many years, calling me back to explore. It became fainter and fainter as it was swallowed by stacks of books to read for American Writers or documents untouched and ready to be written for Intro to Poetry, Creative Writing and Scriptwriting.

I packed just a suitcase and flew halfway around the world, and that’s when I saw it again. The pile of homework was gone. San Diego was gone. My friends, family, classmates. I was away from everything I ever knew, and that’s when it came back to me— my heart for adventure. I started digging deep into myself to uncover it more and more.

Racing home from class to catch the train to Naples, or the Curreri Viaggi shuttle bus to take me to the airport. Being in school for 3 ½ months, and traveling every weekend but three. Budapest, London, Paris, Madrid. As the distractions of life washed away, the attraction to the present grew. I had a blank slate. I let life happen.

I happened to be in Malta when Pope Francis visited the county for the first time in 12 years. I spent Saint Patrick’s Day alongside thousands of Irish people who lined the streets of Dublin.  I didn’t know the World Surf League Championship would have its final contest day in the small beach town Peniche, Portugal when I made a reservation at a surf camp there for a night. The Sorrentine festival honoring their patron saint, San Antonino, occurred while I lived there and I got to celebrate their holiday with them over lots of cotton candy and grilled corn. I toured Salzburg alone and was in the park for a couples dancing night. I met a Norwegian family and was welcomed to hike Mount Vesuvius with them, looking out at Pompeii from on top of the volcano that destroyed it with strangers. I snowboarded the Matterhorn with my Italian exchange student’s father and cousin.

New friends, cultures, countries that weren’t known were now known to me. I was known by me.

I came with such a light load of expectations and knowledge of other places and left with too much to stuff into a suitcase to take home. It felt impossible to bring home all of these parts of myself I now knew and implement them back into my life in a place I had been living in for so long.

Slowly I have found myself here again.

I joined a San Diego Italian club, I missed volleyball while abroad and decided to play again. I joined a book club, thinking of all the nights I spent reading in different parks while studying abroad in Sorrento. I took Narrative and Documentary Film after taking and loving Italian Cinema in Sorrento.

I never had mornings free during the school year, until now. I find myself exploring San Diego like it’s brand new to me, after being gone for 6 months… I explore it the same way I explored Europe… I needed to get away from everything I ever knew to know who I was, to not be a stranger, to meet myself.