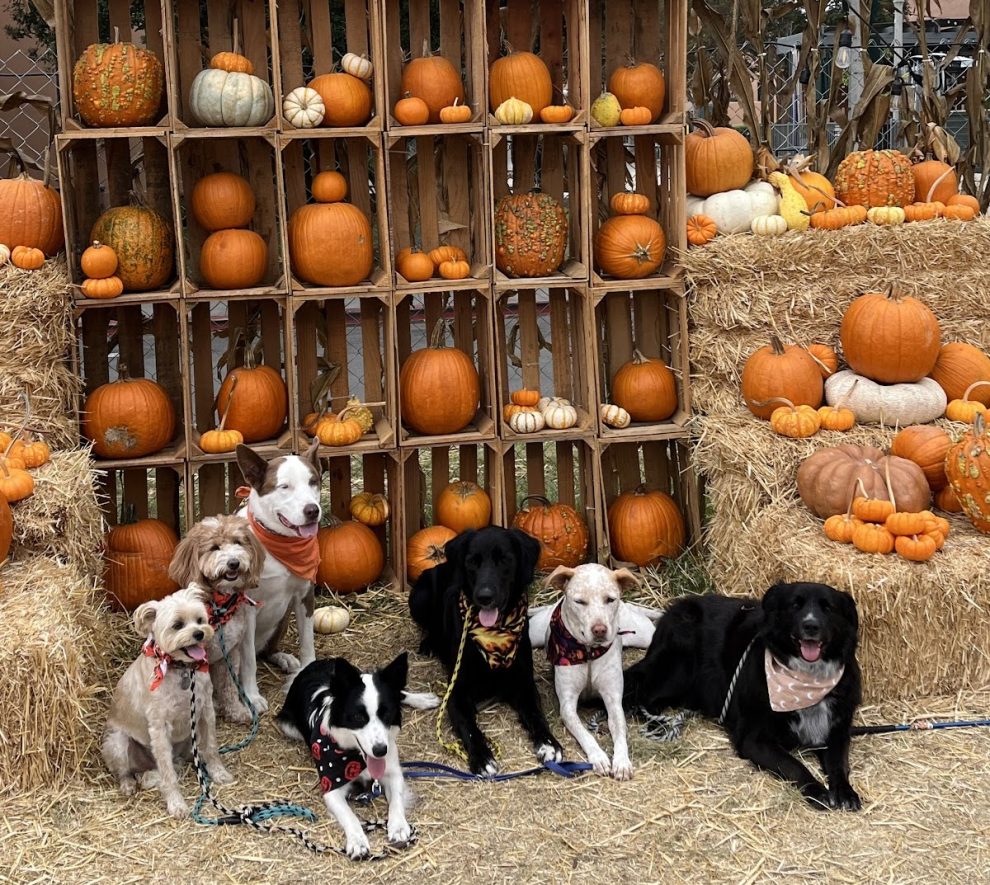 Back in August, I found an iron-on patch of a pumpkin at a local thrift store. The next thing I knew, I was working at one.

These past few days, the Goff family pumpkin patch vanished just as fast as we set it up to get it ready. It was year two of the patch and 17 of us Point Loma women made up the staff along with bosses Adam and Kaitlyn Goff.

I remember that Thursday morning — our opening day. My coworker and I weren’t sure exactly what to do as the pumpkin patch sat perfectly looking at us for direction. We both hadn’t been to a meeting and didn’t know what to expect.

So many pumpkins came into the patch, all shapes and sizes. We had round orange pumpkins, faded gray and white. Gourds warty and smooth lined the entrances. Some had names like Cinderella and Fairy Tail pumpkins, which at the time made me laugh. But now I can’t help but look back on my experience and see the magic that took place in that patch.

The families that came in to recreate a photo they had taken last year, dog walkers coming through, the 10 a.m. round of moms that would all show up with coffee in hand and their babies knocking down all the pumpkins in their path. The giggles from school children as classes came in to hear a storybook read and pick out a pumpkin. The friends that drove from far away places for our few projector movie nights.

That patch was home to so many pumpkins, people, and memories. I’m sad to see it go, but it is going with the season. Just as fast as the season greeted me with this patch of fall, it also is saying farewell. 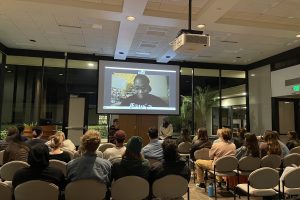 Behind The Scenes Of A Professor: James Wicks
PLNU Art Department and the Balance Between Art and Activism