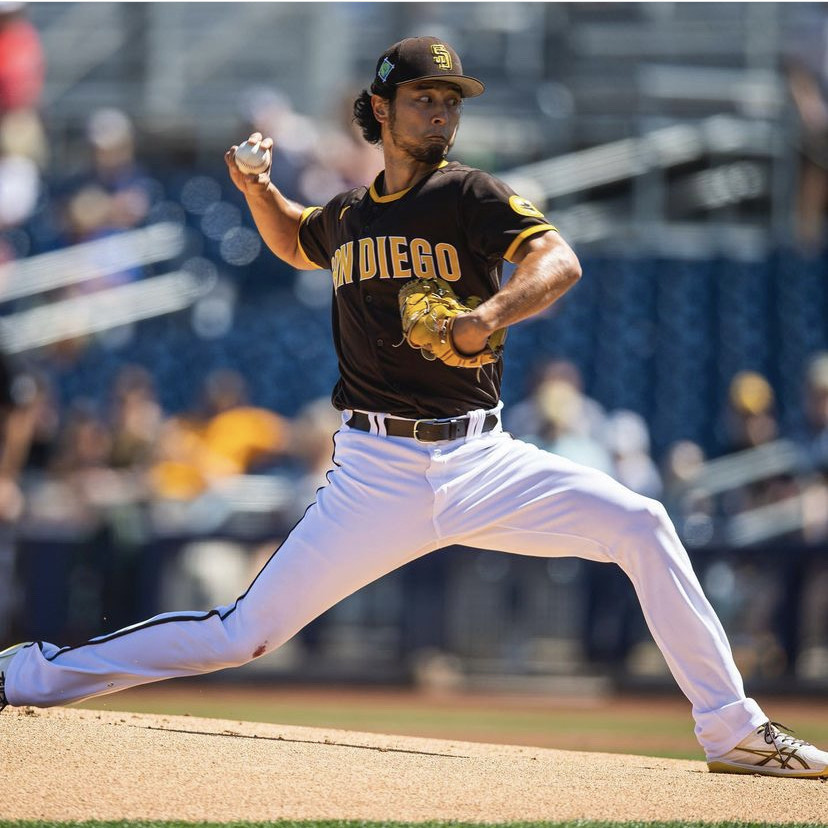 The San Diego Padres will start their 2022 season with a three-game series against the Arizona Diamondbacks in Phoenix after a 2021 season filled with struggle and disappointment.

In 2021, preseason predictions held the Padres as playoff and World Series contenders after the moves they made during the 2020 off-season. They secured their star Fernando Tatis Jr. in a 14-year contract extension and acquired one of the most desired free-agent infielders Ha-Seong Kim.

With their bullpen additions and their stars in order, for the first time in years Padres fans were excited about the potential of their team. They had the possibility of making a deep run into the playoffs and holding their own in the tough National League West Division, which boasts powerhouse teams like the Los Angeles Dodgers and the San Francisco Giants.

After a strong first half of the season, injury plagued the Padres and exposed their lack of depth in many positions. Pitching, in particular, became a huge issue for the club. By the end of the season, they had 13 pitchers on the injured list. The Padres ended the 2021 season with a losing record and without a spot in the playoffs. This left Padres fans shocked and disappointed, including third year Point Loma Nazarene University political science major and life-long Padres fan Izhar Gomez.

“I felt disappointed with the Padres last season because we had a real shot at going deep in the playoffs, something we haven’t been close to doing since I was born,” said Gomez.

With the disappointments of last year, Padres fans are hopeful that this season their team will come out swinging for the fences, literally.

“I am super excited to watch them this year. I have recently become a season ticket holder, so I hope that we can be better than last year,” said second-year applied health science major Diana Lira.

This hope is warranted as injured Padres players are returning to play, including four pitchers, and the team has been involved in various trade deals. Two of their most notable trades were acquiring first baseman Luke Voit from the New York Yankees and acquiring first baseman and left fielder Matt Beaty from the Dodgers. The Beaty trade, in particular, was unexpected as the Padres hardly ever make deals with their division foes, the Dodgers.

Voit provided another option at first base and Beaty another outfield option. However, both of these players will most likely be used primarily as hitting options off the bench.

“I’m happy with our moves this off-season and hope we can make some noise. I’m excited to see the new additions, such as Matt Beaty or Luke Voit, in action,” said second-year nursing major and Padres fan Kyler Kroll.

However, even with these new additions, the Padres need to get and keep their core players healthy. Star shortstop Tatis is predicted to be out until mid-June this season with a fractured wrist. This is concerning to some Padres fans.

“Obviously, having him gone will definitely impact our infield and especially our batting game. Tatis isn’t the whole team, but he brings hype and a different sense of energy that makes the team perform at an elite level,” Kroll said.

There are also still concerns about lack of depth in the outfield. Center field, in particular, has no clear options for a backup for current starting center fielder, Trent Grisham.

Fortunately for the Padres organization, it has a talented group of minor league prospects, one being CJ Abrams.

According to MLB.com’s Padres beat reporter, AJ Cassavell, Abrams has been maintaining an impressive batting average and has been “steady defensively.” While Abrams is primarily a middle infielder, the Padres are considering bumping him into center field to possibly remedy their lack of depth there.

As long as the team can stay healthy and utilize their new players and strong prospects, the Sports Illustrated Major League Baseball Staff predict that the Padres will have a winning record and place second in their division this season.