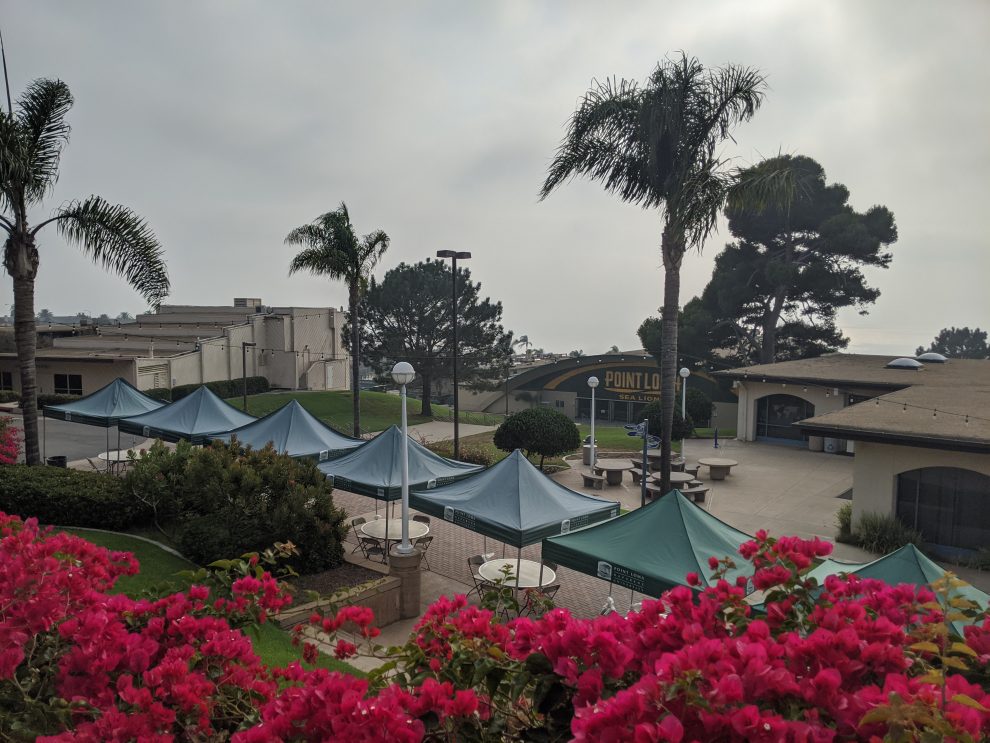 Jen Pfeiler is a graduating senior multimedia journalism major and the opinion editor of The Point.

The last two years at PLNU certainly had their ups and downs. I really only had one “normal” semester here, and the rest of the time has been impacted by the pandemic. The one regular semester I had last fall was not enough to really feel connected or a part of the PLNU community. In fact, I had a rather awkward transition into PLNU.

According to my high school graduation date, the school considered me an incoming freshman. I had completed most of my GEs my senior year of high school by taking community college classes; with all the units I transferred over, I was technically a junior. Despite knowing I would have more of a transfer’s experience at PLNU, the school put me in a freshman dorm. While I got to be around my peers, I knew I could probably relate better to students who were a couple years closer to graduation and over the hype of being away from their parents for the first time.

If there was something I could be thankful for that came out of the pandemic, I’d say it was the ability to move out of the dorms. When PLNU first announced classes would be going remote, they were still planning on allowing students to continue to live in the dorms. At first, my introverted self relished the idea of staying in the dorms while most people left and went home. Being around people constantly for sleeping, eating, studying, using the restrooms and doing classes was enough to make me feel overwhelmed and in desperate need of space that I could never find because people seemed to be crawling out of everywhere.

So, when PLNU later forced all students out of the dorms, I was stressed about finding somewhere to live. Fortunately, I found somewhere quickly in Point Loma with other college-aged girls. Sharing an apartment with just a couple of people compared to a dorm filled with hundreds of people proved to be a much better experience for me and something I am very thankful for.

Since the pandemic began and I moved off campus, I have only been on PLNU’s campus a few times. I could probably count them on one hand. I’m typically the person that takes a long time to adjust to new social settings before I feel comfortable enough to establish deep connections. While I have become good friends with some of my off-campus roommates and stayed in touch with a few people from my first semester in the dorms, I haven’t engaged too much with other university activities. In some ways, it feels like my first semester at PLNU was just a mirage. There was not enough time to connect and most of my time at PLNU has been spent over Zoom.

It’s not the school’s fault there was a pandemic. It’s not their fault opportunities I would have liked to be a part of, like study abroad, were impossible. I don’t have the opportunity to regret the different things I didn’t do in college because a lot of activities weren’t available during the pandemic or they were so modified it didn’t feel like I’d have the real experience.

Despite all this, I am thankful for my professors and the classes I got to take at PLNU. I don’t feel like my education was compromised because of remote learning. Zoom conversations were still engaging and most of my assignments could be completed the way they would have been even before the pandemic. I’m also thankful I was still able to be a part of the student newspaper and at least engage with the school in that way.

Now, I am graduating, and most of the faces I met that first semester at PLNU still have a few more years of college to go. I won’t know a lot of the people in my graduating class and I’ll be sitting in the Greek Amphitheater for the first time in over a year, but at least I’ll come out with a slip of paper proving I was a student at PLNU.

20 years of war: One Afghan War Veteran Shares Her Views on its Ending
Reflecting on Four Years at PLNU: Beauty Surpassing Tribulation