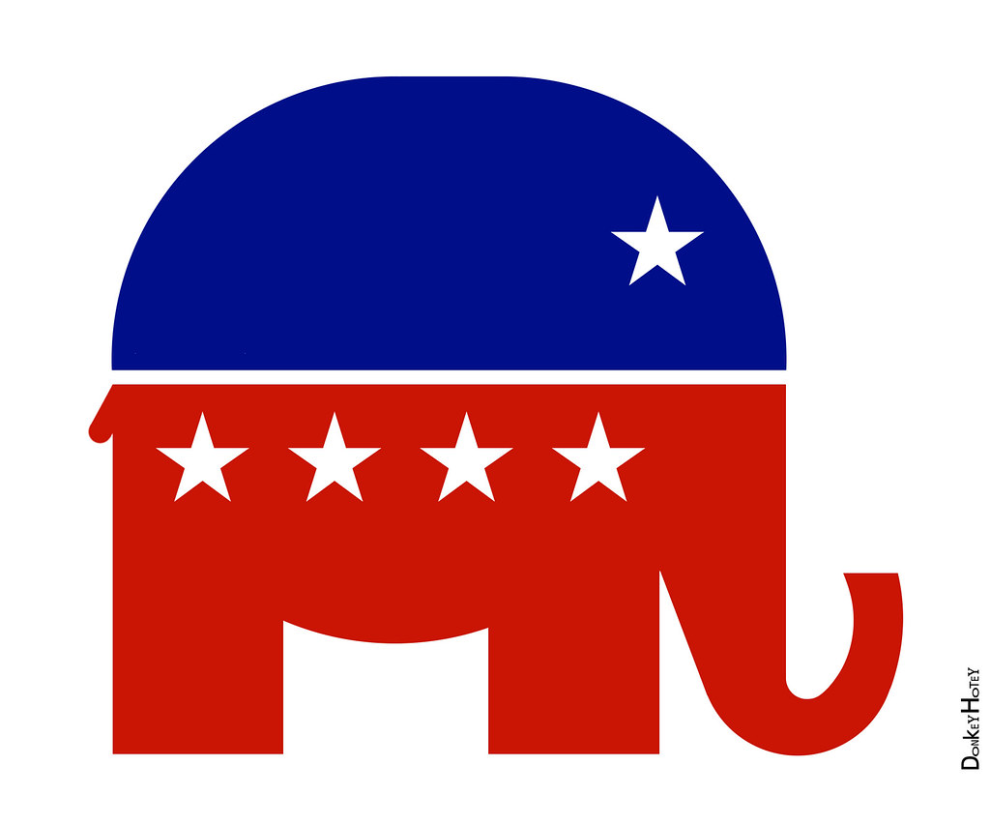 The views and opinions expressed are those of the author and do not necessarily reflect the official policy or position of The Point. Letters to the editor and opinion columns are subject to editing for length, taste, grammar and clarity. Any content provided by our op-ed contributors are of their opinion.

My name is Jonny Brinton, and I am a second-year political science major. I am the president of College Republicans at PLNU and the non-affiliated group, Turning Point USA. I am also the author of my newly published book, “The Bigger Picture,” which some of you may be in the process of reading right now. I am writing this piece because I have some serious concerns about this country and the direction we are headed, especially after seeing the results of these past midterm elections. I look forward to hearing back from some of you about my analysis.

In 2010, Republicans picked up 63 seats in the House of Representatives. This marked one of the biggest pickups in American history. This was a result of the Obama administration’s failures in their first two years regarding foreign policy, the economy, tax hikes, healthcare, the weakening of the U.S. military, and the weaponization of terrorist nations. Over the last two years America has experienced intentional destruction from our government leaders that is incomparable to that of 2008-2010. This is why it is shocking that in this year’s midterm elections, although the results are not fully released yet, the Republican Party has lost the Senate majority and are likely to lose the majority in the House as well.

One of the very few positive aspects of these elections so far include Florida’s landslide victories in the Governor and Senate races featuring Ron DeSantis and Marco Rubio. This is a state many people have considered to be a “swing state,” but these two men are proving that Florida is undoubtedly a red state. We saw Miami-Dade county turn red for the first time in 20 years. Ron DeSantis won his race by almost 20 percent, and he is emerging as the new superstar for the Republican Party. I guarantee that we will see a presidential run from him in 2024.

I firmly believe that the United States cannot handle another two years of a Democrat controlled Senate, House and Presidency. What we have seen over the last two years is unprecedented— 40 year high inflation, all time high illegal immigration numbers, an intentional open border, crime and homicide rates at all time highs in many cities, the Afghanistan disaster, extremely dangerous foreign policy, censorship, an economic recession, the destruction of American energy independence, a weaponized federal law enforcement, the indoctrination of children through critical race theory and transgender ideology and many other disastrous issues. We have seen one of the worst drug crises in American history with record numbers of fentanyl, methamphetamine, cocaine and other drugs coming into the U.S. as a result of failed border policy. Is this not enough to wake people up?

America as we know it is being destroyed from every angle: spiritually, politically, economically and socially. The 2022 midterm elections may be the most critical elections in American history. If we do not take action now, we may not be a free and functioning country for much longer. The future of America is truly in our hands.

We must remember that the Republican Party will ultimately not save us; only a nationwide spiritual revival and a turning back to God can save us. We have reached a point where Republican victories are a necessity for preserving a functioning and sane society, one that our founding fathers fought so hard to create. We must control what we can control, trust in God and pray for the future of this nation.