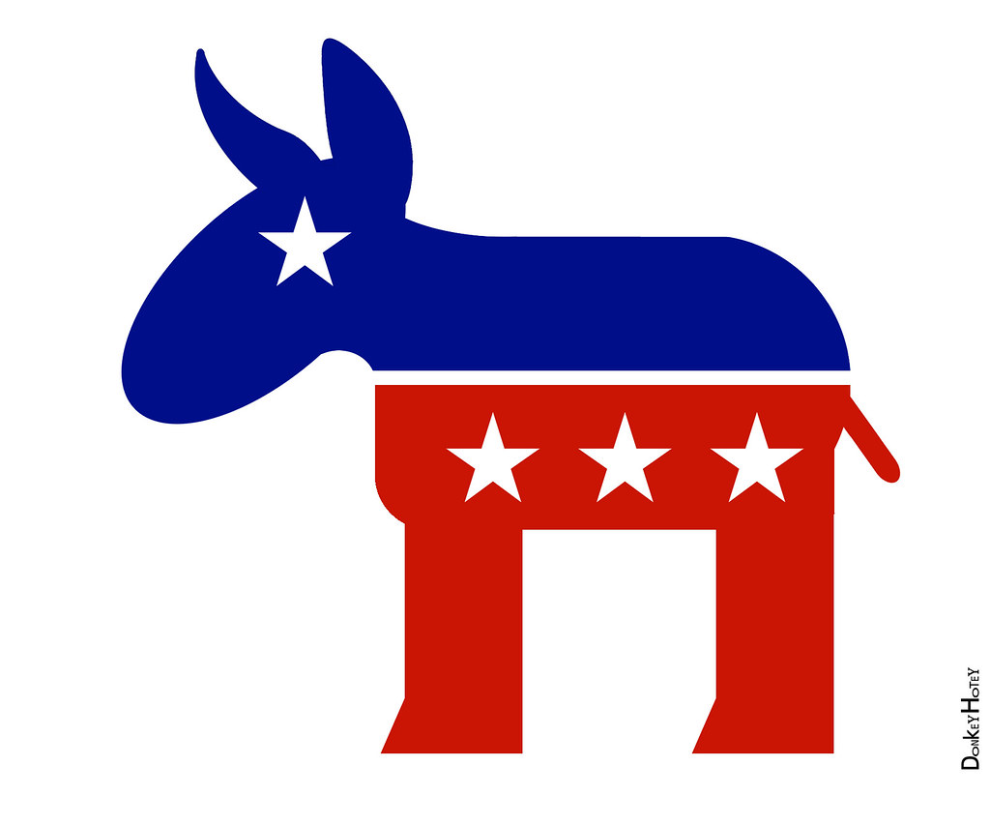 The views and opinions expressed are those of the author and do not necessarily reflect the official policy or position of The Point. Letters to the editor and opinion columns are subject to editing for length, taste, grammar and clarity. Any content provided by our op-ed contributors are of their opinion.

My name is Angelo Ramos and I am the president of Point Loma Nazarene University’s Democratic Club. First, thank you to everyone who made their voice heard in this recent election by voting, especially as college students who do not have a lot of time. I feel like our generation in particular is overlooked because young people do not normally turn out in large numbers. That, however, was not the case for the 2022 midterm elections. This election had the second-highest turnout among young people, trailing only 2018 in the past 30 years. Current data is suggesting that it may have been enough to win races in key states such as Michigan, Pennsylvania, Nevada, and New Hampshire for the Democrats. So the more that we as a group vote, the more likely issues that are important to us, such as student debt relief, will be heard by the state and national government. That is my pitch to you all to continue voting.

Out of all the various elections, not a lot surprised me in the Senate. Those who I thought were going to win eventually did, such as Mark Kelly, John Fetterman, Catherine Cortez-Masto, Michael Bennet, and Maggie Hassan. However, the one race that I am still somewhat surprised by is the Rev. Raphael Warnock race in Georgia, mainly due to how weak of a candidate Herschel Walker is compared to Raphael Warnock. Herschel Walker is involved in a vast amount of scandals, including allegedly threatening to kill his ex-wife and allegedly paying for multiple abortions while actively advocating against abortion rights. The Georgia senate race was a really good example of what went wrong for the Republicans. The Democrats fielded, for the most part, very average candidates who in other election years, would have really struggled to either keep or flip the seat they were running for. However, the Republicans fielded perhaps the weakest group of candidates in their party’s history. A notable exception to this was the Pennsylvania senate seat where the Democrats had a very strong candidate in John Fetterman who ran against an average Republican in Mehmet Oz who had great name recognition.

That leads me to my reasoning for why the Republicans ultimately did not have a “red wave” but instead a “red dribble.” What made many of their candidates so weak was how extreme many of them were on social issues such as LGBTQ+ rights and abortion rights in particular. Abortion was in fact the second biggest issue for voters this cycle, trailing only inflation. Historically, when voters feel that the economy is very poor, the party in power tends to get handily defeated in the midterm elections. At the time of writing this, the Democratic Party is projected to win the Senate and still has a shot, although ultimately I think that the Republicans will win the House of Representatives. That is highly surprising given how unpopular Joe Biden is (44% approval) and the fact that voters trust the Republicans more than the Democrats (lead by 12%) when it comes to the economy. Lastly, I want to reiterate that when national and state Democratic leaders engage young voters with issues popular among our generation, such as universal healthcare, abortion, and student debt relief, they are more likely to stay in power.