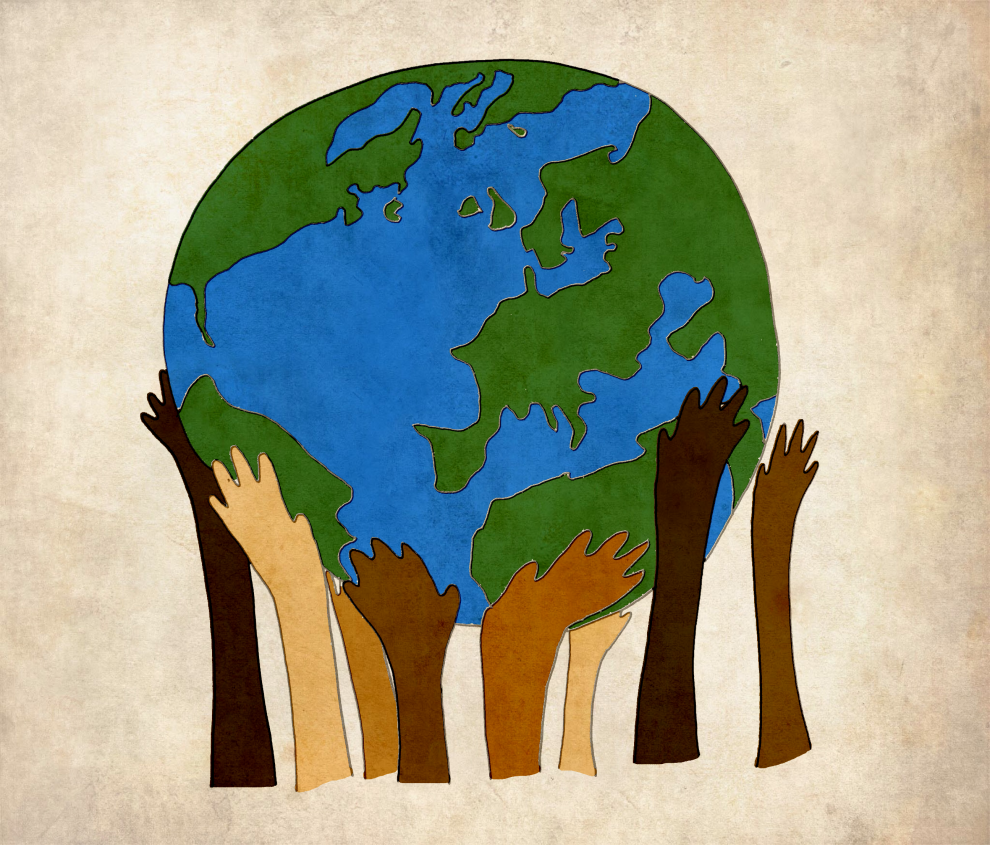 The new environmental studies major was officially approved at the end of last year’s spring semester. Housed in PLNU’s Department of Literature, Journalism, Writing and Languages (LJWL), the major will have a strong focus on the humanities, said Breeann Kirby, assistant professor of creative writing at PLNU. Kirby, along with a team of faculty, led the task of creating and getting approval for the environmental studies major.

According to Kirby, “The environmental studies program at PLNU is a humanities rich, interdisciplinary major that really is focusing on the human component of the environment.”

For freshman Becca Bullen, environmental studies is much more suited to her interests. She is currently studying psychology but has been considering switching to the new major.

“I was interested in the science behind things, but I didn’t want to be stuck in all these rigorous science classes,” she said. “I like to understand how things work, but I also like to communicate that to other people, so I feel like I get both of that with this major.”

Bullen also hopes to use this new major to explore potential careers. “I know that I’m interested in working to save the planet,” she said. “For me, it’s finding a career path. I know what my interests are and what I’m passionate about, but just trying to find what I can do to actually pursue that is what I’m hoping to find in the major.”

While still including a foundation in the sciences, Kirby said this program will aim to help students tell the stories of how to move and change the world.

“Stories are how we teach people to be compassionate, and stories give people the power to act,” she said. “The cool part about [the major] is that every single discipline involved has a different lens through which they look at the environment.”

Kirby’s plan was to create a truly interdisciplinary program, and the environmental studies major will be the first of its kind at PLNU. “There’s always a different way to tell the story, so the fact that it’s interdisciplinary gives our students the ability to pick and focus on what they want,” she said.

According to Kirby, there is a broad curriculum where students study across the disciplines. They can then choose a concentration to go deeper in, immersing themselves into that particular field of environmental issues.

“This major is going to let students find the avenue that best fits who they are, all centered around the same topic,” Kirby said. “I envision all of our students are going to be very diverse in who they are and what they’re passionate about, and yet all still be connected by their care for the environment.”

For Mooring, this kind of program had been a topic of discussion for the past 12 years. “At the time we started discussing it, we actually had a meeting with a lot of different department heads and different programs across campus to see if there was an interest in a broader, more interdisciplinary major along the lines of environmental studies, and at that time people just weren’t interested,” Mooring said. “But what’s happened is that over that time, I realize a lot of our environmental science majors are really wanting an environmental studies program.”

Kirby encourages anyone who is interested to talk to her about it. “If you have a passion for creation care and sustainability, and you would like the freedom to express that in a way that fits your interests and vocational calling, this major will equip you to do that and also give you a Christian lens with how to operate in the world with compassion and with strong skills in your field,” she said.