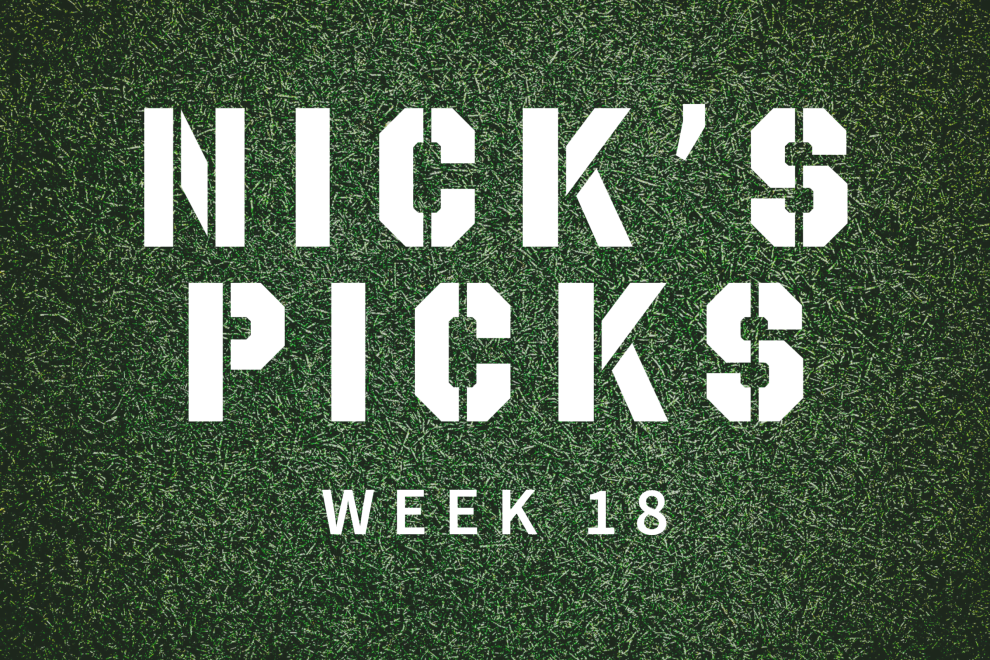 Seventeen weeks down, and finally just one to go. This long NFL season has reached the final, most important week. Week 18 is fantasy football managers’ last opportunity to pick up “sleeper” players to finish the season strong. Whether you are in your league’s championship matchup, or just hoping to finish strong, there are still some “sleepers” on waivers in Week 18 to help you wrap up this year on the right note.

Quarterback “Sleeper” Picks: Going into the 49ers-Raiders game, the consensus was that the 49ers would beat up on the Raiders. San Francisco came out on top as expected, but the game was far closer than imagined and forced Brock Purdy (17.06 points) to play some of his best football. The young quarterback stood up to the challenge and led his team to a come from behind win. Arizona’s injury-riddled roster is going to make this an easy matchup to conclude the year for San Francisco, and if you need a quarterback, Purdy could be your guy. New England’s dominant defense proved to be too much for Teddy Bridgewater (9.04 points), as the second-string quarterback only completed 12 passes for an abysmal 161 yards. This was only the third time Bridgewater started in a game, but it was by far his worst performance yet. It is worth noting that Bridgewater injured his hand during the game, so when you combine his injury with his poor play; he isn’t worth using in Week 18.

Sam Ehlinger (vs. Texans): The Colts’ rookie quarterback was awful in the two games he started back in Week 7 and 8. However, those two games were against the elite defenses of Washington and New England. Ehlinger was under pressure considering he was making his rookie debut and also facing juggernaut defenses on back-to-back weeks. He’s finally being given another start to finish the season, and it’s going to be against a far easier opponent when the Colts play Houston. Ehlinger is looking to cap off the season on a high note and prove to the Colts’ coaching staff that he deserves a starting role next season, so look for the rookie to have a great game to end the year.

Jarrett Stidham (vs. Chiefs): As mentioned earlier, Brock Purdy was forced to be on top of his game last Sunday with the Raiders giving Purdy and the 49ers a run for their money. The game was far more competitive than anyone expected due to Stidham’s elite play. Stidham had 26 fantasy points that came from three touchdowns and over 350 passing yards. Stidham’s only issue was the two interceptions he threw, but his debut for the Raiders was remarkable nonetheless. Stidham is dealing with an elbow injury heading into Week 18, but if he heals up he could be in line for another big game against the Chiefs.

Running Back “Sleeper” Picks: Weeks 15 and 16 were breakout games for Falcons’ rookie Tyler Allgeier (16.5 points), and Week 17 was no different. Allgeier has finally come out of a shell many rookies have to break when they enter the NFL. It has been an up and down season for the young running back, but Allgeier is undoubtedly ending it how the Falcons hoped. He’s got one more chance against Tampa Bay to keep this hot streak going, and remain the lead back for the Falcons heading into the offseason. It was a pretty uneventful day for Rachaad White (9.8 points) who only ran for 22 yards in Week 17. His five receptions saved his fantasy performance and prevented him from having too awful of a game. The Buccaneers offense has been inconsistent all year, and their struggles have impacted the young running back. White can’t be trusted due to Tampa Bay’s mediocre offense, so I’d keep him out of your lineup during this last week.

Jordan Mason (vs. Cardinals): The 49ers running game is mostly dominated by star back Christian McCaffrey, but Mason has emerged as San Francisco’s number two back. The 49ers have secured a spot in the playoffs, and have a very favorable matchup against Arizona. There is a great chance McCaffrey receives most of the touches to start the game, but the 49ers will likely jump out to an early lead. If this is the case McCaffrey will take a breather to prepare for the playoffs, and Mason will dominate the rest of the touches. If all goes as planned, Mason could be in line for his best game of the season.

Wide Receiver “Sleeper” Picks: To be blunt, Week 17 was a complete failure for Darius Slayton (1.4 points). He only caught two passes and coughed up a fumble that caused him to lose the few points he had racked up during the game. Slayton had been making a name for himself, but this performance is going to set him back. The young receiver will have Week 18 to regain some brownie points within the Giants’ offense, but a tough matchup against the Eagles calls for Slayton to stay out of fantasy football lineups. In my Week 17 article I was high on Greg Dortch (5.5 points) but warned readers to not expect another 20 point performance from the receiver. While I wasn’t expecting Dortch to go off for 20 plus points, I also wasn’t expecting an underwhelming five points. Week 17 was disappointing all around for my “sleeper” wide receivers, but sometimes it is tough to differentiate someone who is having a breakout year from someone who had a fluke game.

Kalif Raymond (vs. Packers): Something important to note is that Raymond is in need of seven more catches, and 50 more yards to receive a $250,000 bonus. This may sound far fetched, but I see the Lions’ offense and quarterback Jared Goff looking to get Raymond to these milestones to help him complete his incentive. Athletes are known for hitting these incentives, and a seven-catch game for 50 yards would be considered a solid game for Raymond. The young receiver is available in 98% of ESPN Fantasy Football leagues and in need of a great game which makes him the top “sleeper” of Week 18.

Richie James (vs. Eagles): One Giants wide receiver failed me in Week 17, but I’m hoping another receiver from the Giants can redeem me in Week 18. James has quietly been very good of late, and this could be the reason my other “sleeper,” Darius Slayton, was so disappointing in Week 17. James has 38 fantasy points over his last two games and is dominating the activity in the Giants’ offense. The Giants punched their ticket to the playoffs and will probably sit most of their starters, but look for James to still make an impact in their game against the Eagles.

The waivers were slightly weak heading into the last week of the season. This is likely due to season-long injuries finally catching up to players, and several players sitting out in Week 18 to prepare for the playoffs. Even if some players have already checked out for the year, this doesn’t mean you can too, especially during the most important week of Fantasy Football. The waivers are weaker than usual, but there are still some “sleepers” to boost your lineup during these final games. 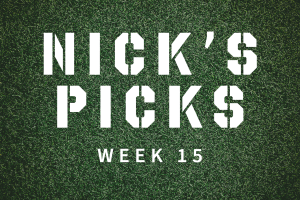