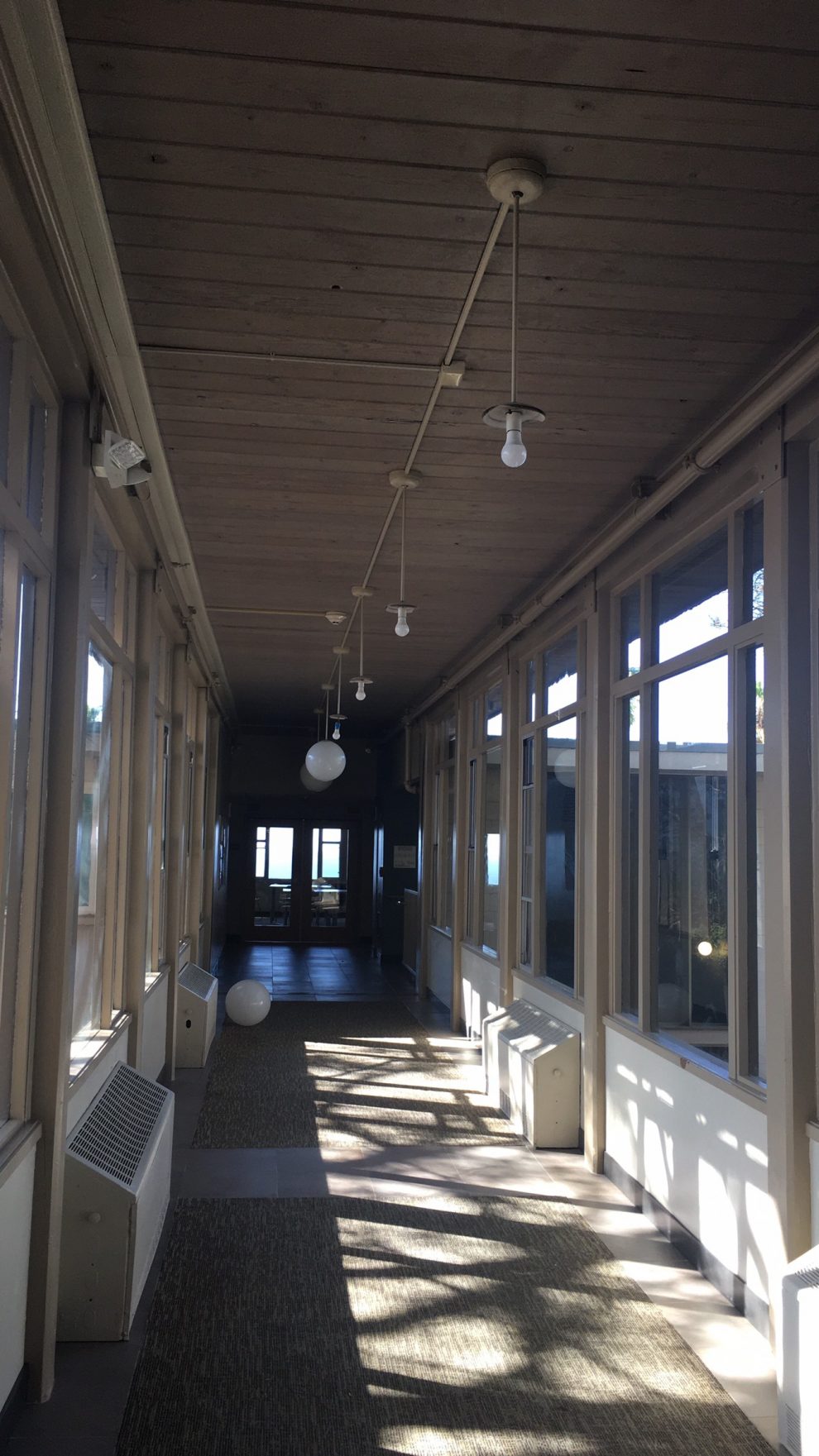 Giant round light fixtures are going missing in Nease Hall. And as Peter Tolo, a freshman Residential Assistant (RA) in Nease said, “this isn’t the first time.” Over fall term RAs at Nease  realized the residents sometimes jump up and hit the lights but later realised the light fixtures were disappearing Hannah Rodarte, another freshman RA in Nease, said. Rodarte has found quite a bit of entertainment in the disappearing of the 2 foot light domes over the term.

There is some controversy over who the culprit might be. “I definitely think it’s the freshmen guys,” Rodarte said.

Bella Gunning, a freshmen resident in Nease agreed with her.

“I’ve heard theories that people are taking them as a joke,” Gunning said.

Gunning also theorized the students are collecting the domes as trophies. Tolo expected the same motivation, saying that, “they are being taken as souvenirs.”

This is not the only time Nease hall has had issues with things disappearing. Earlier this term, “slowly but surely the RA’s name tags [from different dorms] became missing a few weeks ago, they were found being held in Young as a prank.” Rodarte said, “I feel like the lights could be like that.”

Tolo said the disappearing domes was not an accident since four were missing and one was on the floor when he walked into the hall one morning.

“They’re gone on the whole first floor and second floor,” Gunning says, sharing the overall surprise in the building. This unexpected and seemingly harmless act has some laughing and others worried.

“I think it’s kind of funny, but I can understand the stress behind having to deal with it,” Rodarte said, thinking about the Residential Directors (RD) in the building.

Tolo said Danny Butler, the RD in Nease East, has been looking through the video footage to narrow down who to look through in this process. This search process is seemingly simple, however, Tolo said whoever has them is hiding them well because they’re huge.

If the students stealing these light fixtures get caught, Rodarte would expect there to be consequences.

“I feel like they would get fined, and maybe a meeting,” Rodarte said.

As the residents await their next move, Rodarte expects another heist in the near future

“Oh for sure they’re going for the whole building,” Rodarte said.

Nease – having 8 floors – has lots of ground to cover and therefore lots of lights available. The biggest problem in this mission might be storage, due to the largeness of the fixtures. Tolo expects the students to be people with a lot of storage, however Gunning thinks this might be a school wide prank saying surfboard storage could be used in all the dorms.