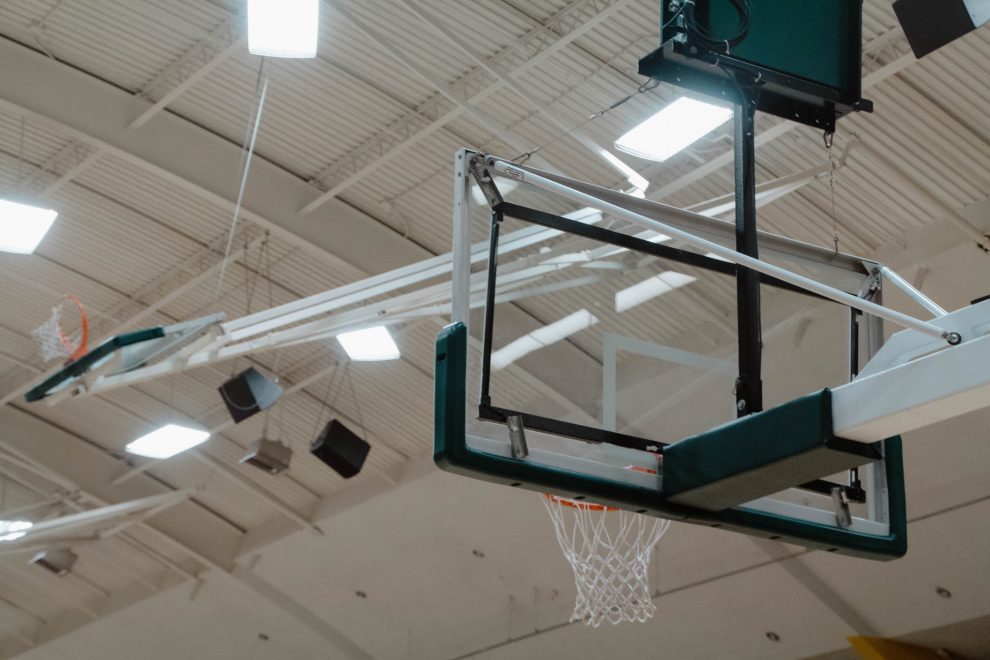 Sometimes, sports stun us. Sometimes, precious sports moments occur where the unbelievable happens, leaving us either exuberant or devastated, shocked or in awe. Maybe it is an electric game-winner like the one from Luka Doncic last week; maybe it is an epic upset in March Madness; maybe it is an unexpected comeback like Tiger Woods winning The Masters in 2019 or maybe it is a sports icon dying unexpectedly.

However, sometimes sports stun people for reasons outside of the game. On Aug. 26, NBA players went on strike, refusing to play their playoff games in response to a police officer shooting Jacob Blake seven times in the back in Kenosha, Wisconsin. Following the incident, the NBA players sat out to advocate for social reforms, and players in the WNBA, MLB, NHL and MLS followed suit.

Strikes and boycotts are rare in sports. For starters, most professional leagues have no-strike clauses written into their collective bargaining agreements. Seasons have been shortened or canceled because of money issues between players and owners, but only twice in NBA history have players attempted a strike after the season began.

In 1961, Bill Russell and some of his Celtics teammates protested social injustices by refusing to play in an exhibition game. In 2014, the Los Angeles Clippers considered sitting out a playoff game in protest against racist remarks made by owner Donald Sterling, but a strike may have seemed too extreme at the time, as players turned their warmups inside out instead. Now in 2020, players are taking action.

In the past, sports could be considered an escape from the harsh realities of life. After the 9/11 attacks, President George Bush threw the first pitch at a Yankees World Series game—an act that followed a difficult month and a half for New Yorkers and people across the country—almost signaling a call for healing and unity in the U.S. During times of conflict, people might forget the fear and anxiety while they enjoy a game of baseball. After a draining day at work or school, sports can allow people to ignore difficult or divisive news and simply watch the game.

At least, that is how things used to be. Most athletes, particularly in the NBA, now refuse to let sports exist apart from society, of course excluding their literal separation in the NBA bubble. They will not “stick to sports” or “shut up and dribble.”

Instead, many players use their platforms as a way to bring awareness to social issues and seek social reforms.

“The most impactful aspect of the bubble has been the strike — it was a powerful movement that was rooted in action,” Jordan Ligons, PLNU alumna and writer at The Ringer, a sports and pop culture media company, said in an email to The Point. “The Black Lives Matter on the court, on the shirts and words on the back of jerseys are nice, but the strike refocused the attention on police brutality and the necessity of voting in November.”

By sitting out of games, players might hope to redirect fans’ attention to injustices like the shooting of Jacob Blake, and the players and teams wanted to combat these issues in tangible ways. One of the most impressive aspects of the NBA’s fight for social justice is the unified stance amongst players, coaches, owners and the commissioner.

“My favorite part is the lesser-known players now having a platform in the bubble,” Ligons said. “George Hill and Fred VanVleet are players that we know, but maybe their message would’ve been overshadowed by a LeBron or Donovan Mitchell or Chris Paul in a regularly-scheduled season. Now…their voices are amplified as well.”

Players led the protests and strike, but coaches and owners quickly supported the players’ decisions.

“Some things are bigger than basketball,” Alex Lasry, senior vice president of the Milwaukee Bucks, tweeted following the strike. “The stand taken today by the players and org[anization] shows that we’re fed up. Enough is enough. Change needs to happen. I’m incredibly proud of our guys, and we stand 100 [percent] behind our players, ready to assist and bring about real change.”

The NBA (players, coaches, owners, league representatives, etc.) held several meetings to discuss a plan of action to move forward with the season—if they even could. For the playoffs to continue, the NBA and NBA Players’ Association agreed to establish a social justice coalition, convert team arenas into voting locations for the 2020 election and show more advertisements during games to promote voting and civic engagement.

Additionally, players and coaches used postgame and in-game interviews and social media to continue the conversation about racial justice.

During the Denver Nuggets’ playoff victory against Utah, Jamal Murray scored 50 points for the Nuggets, yet fought to hold back tears in his postgame interview. Instead of keeping the attention on his incredible performance, he shifted the focus to the fight for equality while he looked at his shoes, shoes depicting images of George Floyd, Breonna Taylor and others.

It is no longer only about basketball for these players. Players are acknowledging how racial injustices still affect them despite their elevated status as professional athletes, and they are using their platforms to speak out.

“F*** THIS MAN!!!! WE DEMAND CHANGE. SICK OF IT,” LeBron James tweeted as the players went on strike.

Sterling Brown was one of the players who read the Milwaukee Bucks’ statement on the strike, and he has chronicled one particular encounter with law enforcement where the officers punched and kneed him before kneeling on his neck. The cause was a parking violation.

“What I think people are starting to realize is that these athletes are people first,” Ligons said. “Especially in leagues where black athletes are the majority, they no longer want to only be looked at as only entertainment. With the strike, the players are demanding the attention be put on what matters: the protection of black lives.”

Ligons played for the women’s basketball team while attending PLNU from 2012 to 2016, and she admits she did not have space to talk about social justice issues while in school.

“I would make sure that the rest of the campus would see what’s going on in the world around them and that my basketball games would not be a place where they forget but were reminded [that I am a Black woman],” Ligons said. “It’s been great now to use my voice to hopefully shed some light on my experience on how we have to continue to do better.”

(Read Ligons’ writing for Viewpoint and The Point.)

Sometimes athletes stun us. However, more moving than a game-winner or a high-flying dunk is to see professional athletes use their platforms to call for justice. They will no longer “stick to sports,” but instead are taking a stand. The message from NBA players is clear: Wake the f*** up, America.