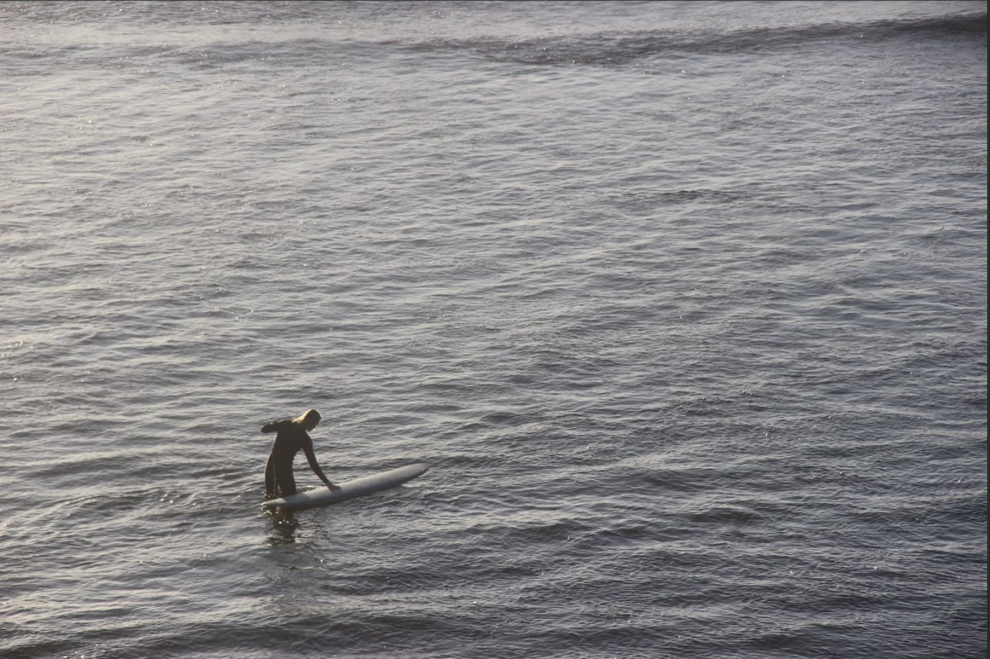 “Within the first five minutes of being in the water I felt like someone lit a match to my arm in the water,” Aardema said. “A little bit later, I noticed that I had a puffy arm with scrapes on it that were super red, as if I were having an allergic reaction.”

Jellyfish are one of the common habitants of the water surrounding PLNU, but many students are completely unaware of their existence in this area.

“PLNU should inform students more in the sense of safety on the cliffs as well as what is living in the water,” Aardema said. “Surfing at the cliffs themselves can be dangerous at high tide, and beginners may not be aware of this.”

According to Sgt. Kiersten Rich Yashu of the San Diego Lifeguard Services, jellyfish stings can be tough to avoid but they can be treated.

“Our procedure as EMT’s is to rinse with saltwater,” Rich Yashu said.

She also added to avoid freshwater when rinsing jellyfish stings. It may be tempting to scratch the sting but she also said that scratching it can worsen the likeliness of infection to the sting. However jellyfish are not the only thing that students should look out for when swimming in front of the cliffs. Stingrays and sculpin stings are common from Ocean Beach to Sunset Cliffs. Rich Yashu also added some tips to avoid stingrays.

“Shuffle your feet when possible and if a student is stung, soak in hot water but make sure it doesn’t exceed 110 degrees,” Rich Yashu said.

Other common wildlife seen in front of the cliffs are dolphins, which can often be confused for sharks. Rich Yashu added that the fin pattern in sharks is different from dolphins. Sharks dorsal fins stand straight up from its back while a dolphin’s fin is curved backwards towards the rear end of the animal.

Rich Yashu mentioned that walking on the cliffs and reefs can be equally as dangerous as swimming in the ocean. The algae that grows on rocks near the cliffs can be very slippery and she recommended wearing booties to avoid sharp and slippery reefs. If a student is seriously injured they should visit the emergency room or Wellness Center depending on the seriousness of the injury.

While there is plenty of sealife that is overlooked, one creature seems to be brought up during the topic of surfing: sharks.

Whether one has grown up by the ocean or has never been on a beach before, sharks are known to be a threat for surfers and beach goers. Although it is extremely rare that sharks encounter humans, it is not an impossibility.

“My friend Jake [Carlson] and I went lobster fishing on our longboards at about 9 at night out front Young Hall. We were only about thirty feet out when something hit my foot pretty hard, but I chose to ignore it. About twenty minutes later, I went to pull the last trap up when something rammed into Jake’s foot really hard and we freaked out,” said Plott.

Plott explained the commonality of an animal hitting or swimming across one’s foot when surfing, but this was nothing he had ever experienced before.

“We shone a flashlight onto the water and there was a 6-foot great white shark swimming underneath our surfboards. We were freaking out and immediately paddled in.”

With the relief nothing worse happened, reality hit Plott and Carlson that swimmers and surfers are immersing themselves in the homes of creatures like sharks.