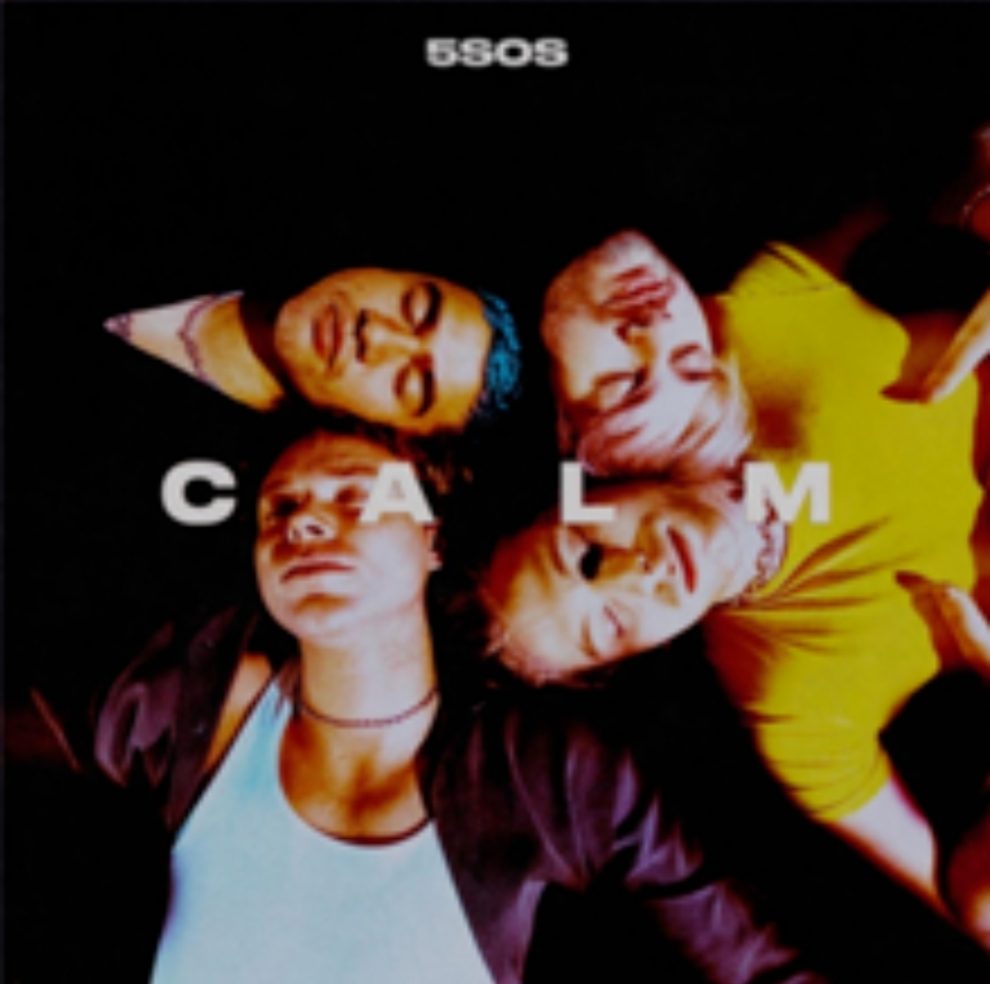 5 Seconds of Summer’s new album “CALM” was an immediate smash hit. Just a week after release its release on March 27, it became a number one album.

This album immediately begins to “heal our blues,” a lyric from their first track, “Red Desert.” This song shows off their ability to vocalize as a group in a larger rock style way as they harmonize in different tones and structures throughout the song.

The next track “No Shame” is a big hit that debuted as a single before the album came out. Although it’s unique in sound with a steady beat, it’s not the only song about love off this album. “Wildflower” has a different sound than “No Shame,” but a similar message featuring the lyrics “You’re the only one who makes me, every time we, tell you what I like.” “Wildflower” and “No Shame” also have 80s pop appeal with vocal chants and rising baselines.

In my opinion, one of the most important songs on the album is “Old Me.” This song is a message to their former selves, thanking them for always staying true to themselves. The message shows how far they’ve come as a group.

“Easier” was the first track released for this new album and did a good job of setting the tone. It’s about a confusing relationship that left the singer wondering whether it’s easier to stay or to go. The next single “Teeth” has a similar sound and lyrics “Sometimes, you’re a stranger in my bed. Don’t know if you love me or you want me dead.”

“Best Years” is arguably the cutest song on the album; a love story that finally goes right. It’s more acoustic and lighter in tone than most of the album. “I wanna hold your hand when we’re growing up,” this song is all about giving someone the best of your years and of your love.

More upbeat songs, again about confusing loves, “Not in the Same Way” and “Thin White Lies” are fiery tracks from an obviously grown-up album. They’re about unrequited love, loneliness and the games people play with each other. “Baby, I’m sick of sadness and you’re sick of Xanax, We’re good at the game,” comes from “Not in the Same Way.” They’re good songs to have a sad, woe is me, love sucks dance party to.

The next track “Love of Mine” is also reminiscent of pop-rock goodness which defines 5SOS’s career. With a guitar-picking technique layered under the pre-chorus, then a steady drumbeat under the chorus, this song simply flows.

Finally, the last two songs are about having “lonely hearts” and after a relationship is done remembering the love “highly.” The track “High” is slower and a bit more meaningful as it’s after those in the relationship that have moved on.

The trickiest part of CALM has been promoting it according to a post on 5SOS’s Instagram. How do you promote an album without leaving your house? 5SOS has found ways by going live on Instagram and holding streaming parties on social media. This long-awaited album smashed fan and critic expectations and continues to be a chart-topper even without heavy promotion.