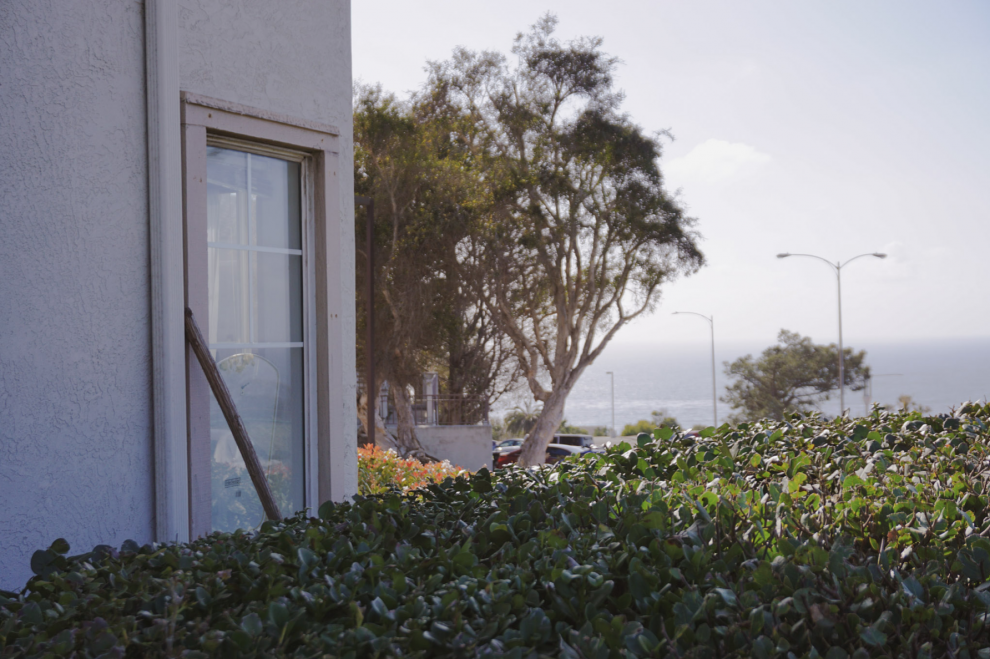 The COVID-19 pandemic put school shootings on hold as students and faculty were kept safe in their homes. Now mass shootings are beginning to appear once again as America restores itself into some form of normalcy. As students and professors across the country return to school, gun violence is also returning to the classroom.

Education Week, an independent news organization, designed an interactive tracker that reports on when and where an educational system has suffered from a school shooting. The most recent shooting on a school campus was April 27 at Smyrna Middle School located in Delaware. Education Week reports that a 47-year-old male shot and killed a 38-year-old woman in the parking lot of the middle school’s campus as classes were taking place.

“Is any school prepared for an event like that?” Kaz Trypuc asked. The Point Loma Nazarene University Public Safety supervisor answered his own question by saying no school is ever prepared for the havoc an active shooter will cause.

Trypuc sat in an office located in the Public Safety building for an interview with The Point via Zoom. While clasping his hands around his San Diego coffee mug, he also held onto the memory of the infamous Virginia Polytechnic Institute and State University shooting. He said during the time Seung-Hui Cho slaughtered 33 people on the college’s campus, PLNU had no way to notify anyone for an emergency update.

University shootings such as Virginia Tech are what prompted PLNU to form an emergency protocol during 2014 in the case of a similar event ever occurring on campus. Trypuc said the system PLNU established has been built over the years.

“It is vastly improved and more robust than it was then,” said Trypuc.

There are now numerous alert systems and methods in place for the primary goal of notifying people that something terrible is happening. Trypuc and the officers of Public Safety are to do everything they can to direct the PLNU community to safety even if it is just for thirty seconds.

The possibility of an active shooter developing on campus is not out of reach. But, Trypuc is confident the PLNU residents are more prepared for a school shooting due to the small community where everyone knows someone. He recalls numerous times professors, roommates and friends of students on campus reported to Public Safety about concerns of a student showcasing signs of a potential shooter.

Through sips of his drink, every now and then, Trypuc appears relaxed when explaining the emergency protocol PLNU has established. He said he trusts the school’s dispatchers to initiate a school lockdown due to how well-trained they are.

There are three things Trypuc and the Public Safety officers focus on in the case of an active shooter on campus. From the first round of gunshots, Public Safety is to:

Several times Trypuc mentioned that events such as a school shooting happen quickly. It is the waiting for law enforcement to secure the perpetrator that will drag out the minutes.

During those minutes waiting for law enforcement to arrive at the welcome center, Public Safety can use safety methods that have been developed over the years to inform and protect the public on campus.

Because of drills in the past, Trypuc and Public Safety have been able to adjust their safety performances to ensure the lives of those present on campus during a possible school shooting.

By taking over university computer screens to locking all electronic doors placed around campus, Public Safety can ensure the lives of people present at the time of a potential shooter.

“At the welcome center there is a big silver box,” said Trypuc. “It contains some materials, blueprints and such, that the first responders will have access to.”

Other materials in this hidden box are floor plans and access cards that law enforcement will use when searching for the perpetrator.

The days after the event are also included in PLNU’s plan. Getting the services students and faculty will need to provide for their mental health, how they would control media coverage and finding where to place a memorial are all to be enforced in the days following the shooting, Trypuc said.

Trypuc believes students are more prepared when coming to a university setting. This is due school shooting drills readying students in the K-12 years.

First-year student Dezi Wells lives in Nease Hall. She has planned two methods of what she can do if she had the chance to escape or if she was stuck in her dormitory.

If there is ever a shooting while Wells is in her dormitory, she would run toward the houses behind Finch and Goodwin Hall and find someone to let her in so they can call the police. If she is unable to leave her dormitory, she said she would, “barricade my dorm room and call the police. I would hide under my bed and make sure others in my hall are aware of the threat.”

Because of the tight-knit community, Trypuc said he believes students have a better chance of knowing what is occurring at PLNU. Remembering to report suspicious activity to Public Safety and continuing to prepare through school shooting drills are ways the university can protect the lives present on the college campus.
For those who would like to better understand and prepare in the case of a mass shooting, Public Safety encourages students to watch government organization Ready Houston’s video: “RUN. HIDE. FIGHT.® Surviving an Active Shooter Event”