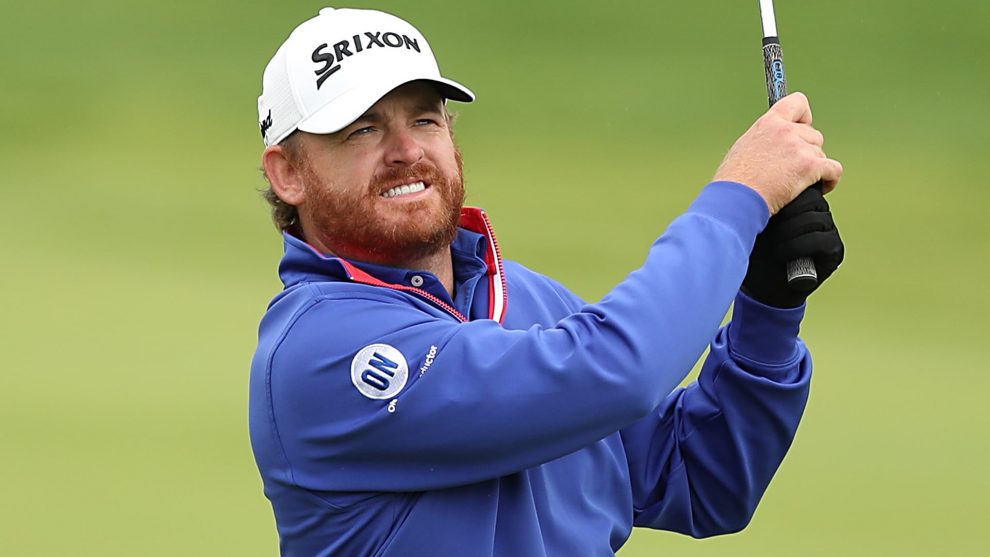 The Super Bowl is a bittersweet moment for many sports fans because, although championships are exciting, it marks the end of football season. Throughout the fall and winter, weekends are filled with nonstop football, and fans can watch college football all day Saturday and then the NFL on Sundays. For those fans who don’t believe the new XFL will satisfy their sports-watching needs, here are some tips.

The best time of the year in college basketball is fast approaching, with March Madness only one month away. This is the year of chaos in college basketball as seven different teams have taken over the top spot in the rankings so far. Baylor has held onto the number one ranking for the past four weeks now, but mid-major teams like San Diego State and Dayton are impressing and ranked in the top six. With this type of unpredictability in the regular season, March Madness is sure to live up to its name this season.

Basketball season is long, beginning in October and lasting until June. It is hard to follow it for an entire season, but the end of football season is the perfect time to start paying closer attention to the NBA. After the trade deadline passed, keep an eye out for the Miami Heat to make a big push after adding NBA champion Andre Iguodola and depth to their roster and the Los Angeles Clippers who added forward Marcus Morris to strengthen their title-contending squad.

Many people think golf is a dull sport to watch, but it is the perfect replacement for football. The Masters is not until April, but the PGA Tour has an important tournament every weekend that draws most of the big names in golf. Although the action in golf is a little slower, it provides the perfect background entertainment while doing one’s homework.

Next week marks the return of Champions League football, where the best teams in Europe compete against one another. For the casual soccer fan, Champions League is an opportunity to watch soccer in its purest form. Only 16 teams remain in the competition, and Liverpool seem prepared to repeat as champions, but Cristiano Ronaldo and Lionel Messi aim to dethrone the champions.

To All The Boys: PS I Still Love You – Review
Long-lasting Bonds: On and Off the Court