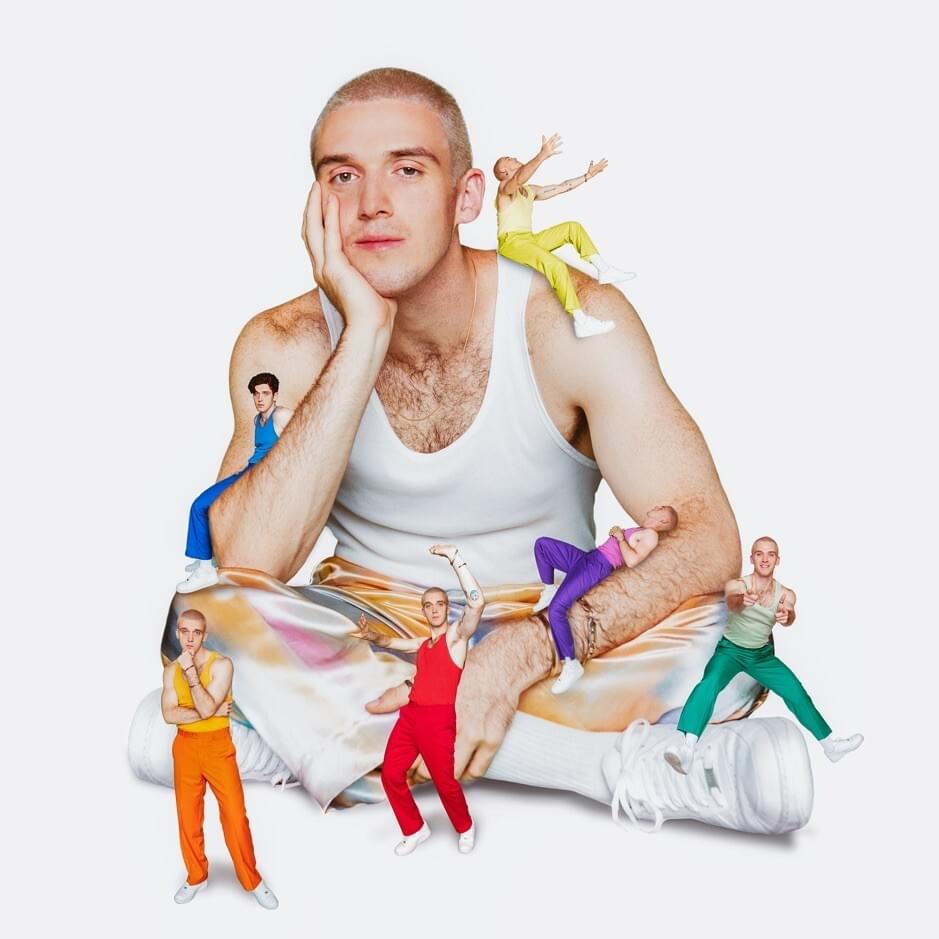 After a string of singles and major financial backing from his label, songwriter Lauv has released his debut, full-length album, “~how i’m feeling~.” Lauv has previously been a successful songwriter, writing for artists like Charli XCX and Demi Lovato, so it was about time he had a chance to shine. This debut certainly does that.

The album has a predictable start with three radio-friendly dance tunes: “Drugs & the Internet,” “F@!# I’m Lonely” and “Lonely Eyes.” After those tracks, you can feel the album find its rhythm. The following tracks slow down with less complicated and catchy rhythms and more lyrically driven songs.

“Sims” and “Canada” are both relatable to modern internet humor like “moving to Canada” after any minor inconvenience and comparing life to the simulator game “Sims” which felt relevant. All the tracks following “Sims” until “Sad Forever” also have great songwriting credits. Alessia Cara and Phoebe Bridgers lend their voices and writing to “Canada” while other guest writers include LANY, Brandon Lowry and BTS. Not to mention, a score of talented songwriters that are not known in the mainstream also contributed.

All the songs are well written and everything is well-produced, but I felt throughout the project that something was missing. After a couple of listens, I feel like what the album needed more of was Lauv himself. He has a great team working on the album but it feels like everyone behind the project was playing it safe both sonically and creatively.

The project as a whole lacks a unifying style from Lauv that would help him stand out. The songs are good, but there are few creative risks happening. Tracks like “El Tejano” and “i’m so tired” stand out, sounding like popular trends established by Camila Cabello and The Chainsmokers, but being delivered by a discount Shawn Mendes. The Alessia Cara and BTS features are both very safe choices that are popular enough to draw in their own fanbases to this album. The artists themselves don’t really bring any unique properties to the tracks.

Some songs like “Feelings” and “Sweatpants” have an air of The Chainsmokers generic EDM mixed with vague enough lyrics to be relatable to just about anyone. “I’m so tired” is a prime example;  repeating the lyric “I’m so tired of love songs” 10 times before moving on to a verse of just two lines and then vocalizations.

This project could have potentially benefited from less label involvement with artist features that possess a stronger energy that could have driven Lauv to be a little bolder. Bringing in artists like 100 gecs or Charli XCX would have been complementary. The only song I felt Lauv was really present in was “Julia.” The song expresses a lot of character through his vocal performance and musical choice.

Despite being a good album, the desire to play it safe by Lauv’s label really limits the talent and potential that is incredibly evident. Hopefully for his second release, he can distance himself from studio suggestions and create something a little more focused and with a stylized artistic voice.

Rock ‘n’ Roll With Dr. Martin This Fall
Is California a Sustainable Place to Live?