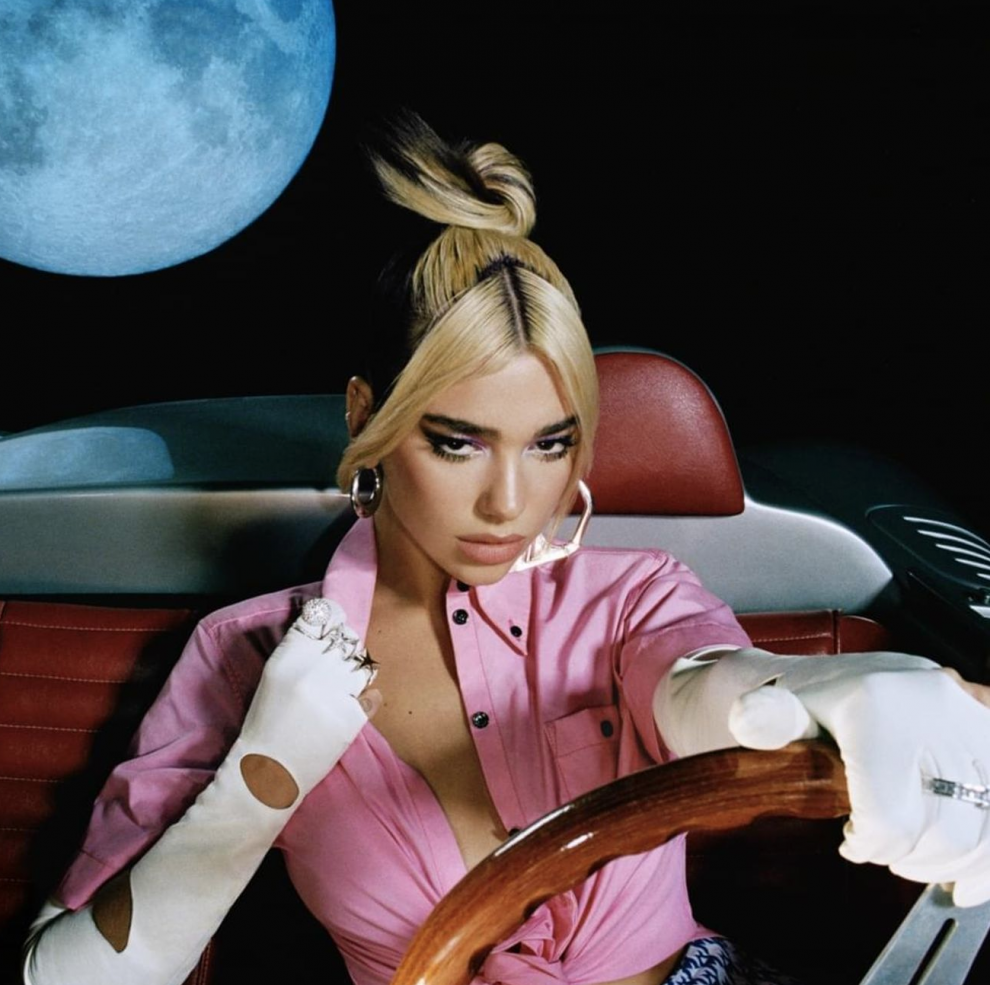 Trent Reznor, the man behind industrial rock band Nine Inch Nails, has released two unannounced albums this past week for free in support of his fans undergoing the COVID-19 crisis. The first of these two albums “Ghosts V: Together” is a dark requiem; a 70-minute ambient piece that ties together feelings of calm and ease with building tension that reminds you of the context of the release.

This isn’t Reznor’s first non-verbal album. The artist has previously made soundtracks for films like “The Social Network” and “Gone Girl”; the latter earning him the Academy Award for Best Original Score. In “Ghosts V” Reznor comes out to his fullest, expressing the industrial rhythms and ambiance that was fundamental to Nine Inch Nails and the musical know-how of composing to create songs that encompass so much emotional variance in a smooth and tranquil sonic experience.

“Ghosts V” is a classic ambient album and is never more than a few tracks of overlaid tones and synths that blend and separate over the course of its 70 minutes. The tracks transition through each other seamlessly, begging the question of why the album wasn’t titled with a single track name. The calming pitches held throughout have an airy quality like a deep mist hovering over placid water. It’s in the darkness of the mist where Reznor brings in some anxiety. Some dark and harsher tones begin to rise up from the mix that reminds you that something unknown hides in that mist.

The disturbance of the serene is never surprising or aggressive but slowly envelops you as it begins to overwhelm any calm sensations. The change in aesthetic elicits a tightness of breath that creeps on anxiety but always recedes before crossing that emotional barrier. That recession and return of haunting tones is like a pervasive echo throughout the album. The 70 minutes turns into a journey across a placid lake, paddling to an unknown destination with the only danger being the listeners own self-doubt.

As an avid listener of ambient music I really enjoyed this free project. I felt carried along a journey throughout my listen, but without distraction or specific direction that I should engage my listening. Very enjoyable and particularly soothing for a while, the album captures the uncertainty of our collective future while reminding us if we keep journeying that the only thing stopping us is our own fear.

YouTube: The New ESPN
Haunting and Serene, “Ghosts V: Together” is a Welcome Return to Ambient Music