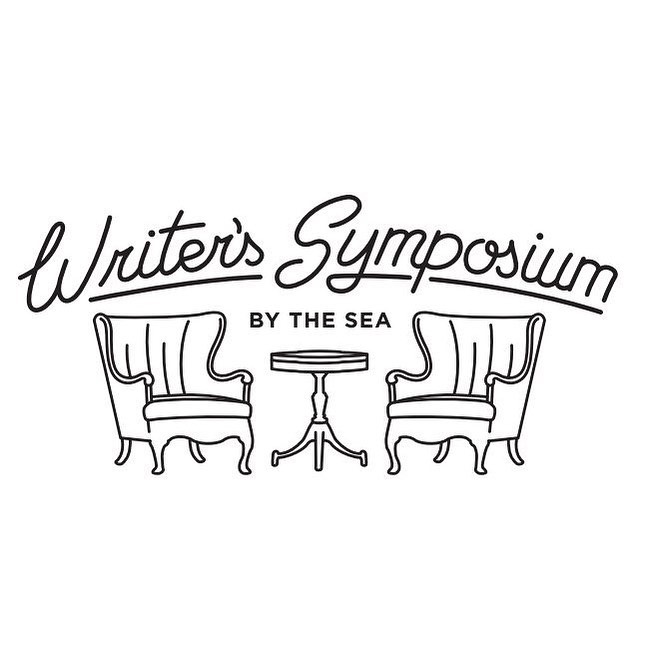 You’re in an audience, buzzing with anticipation, awaiting to hear from the literary legend Ray Bradbury for a glorious 30 minutes. What’s he gonna talk about? Maybe you’ll get to hear some insight from the author himself on some of his numerous works. What you would have gotten in the 2001 Writer’s Symposium is this along with Bradbury’s impromptu rant about space travel.

“I prepare so much for these interviews and then you get a guy like Ray Bradbury who just doesn’t care how much you prepare,” said  Dean Nelson, professor at Point Loma Nazarene University, looking back on the Writer’s Symposium in 2001.

Instead of answering the questions, Bradbury preferred to go off on his own and talk about his disappointment with space travel.  “And here we are with a d—ed space shuttle. It lands like a plane. I don’t wanna see a plane land. I’m afraid that Clinton will come out at any moment,” said Bradbury, while answering the the question if he ever had the thought that he could predict the future. Nelson said that it was during these moments that he had lost control of the interview, but was OK with that.

“Why would I dare reign that in and try to get control of it?” said Nelson, “It was Ray Bradbury being Ray Bradbury.”

Amy Ely, PLNU senior literature major, said the spirit of the Writer’s Symposium “is not just for writers, but for people who want to hear stories and be inspired.”

Ely said last year’s speaker, Nnedi Okrofore, has been her favorite so far because she was able to experience this writer representing her culture.

The Writer’s Symposium originally began as authors giving talks about their work, but after a few years, shifted away from this model and morphed into the format that is still used today, according to Nelson.

“I personally would rather hear somebody who really knows a person’s work interview that person, rather than just hearing that person give the same talk that they gave in Pasadena last night,” Nelson said.

This year, one of the big names is Alice Walker, most known for her Pulitzer Prize winning fictional novel “The Color Purple.” Ely said she was ecstatic to hear that Walker is speaking at this upcoming Symposium.

“You get to hear from the authors about their work, their take on it, and the writing process.” Ely said.

Nelson said the goal of the Writer’s Symposium is to elevate the audience.

“If you’re interested in ideas and how we communicate ideas, and how we hold ideas in tension, then I think it would be for you,” said Nelson, encouraging those who may be on the fence about whether or not they would enjoy attending to give it a shot.

While all speakers, except Sonia Nazario, are sold out at the time of writing for this upcoming week’s Writer’s Symposium, PLNU literature professor Robbie Maakestad encourages students to attend; if not this year, then next.

“The Symposium is one of the best literary events in San Diego in that it consistently brings in noteworthy writers who have shaped our culture in a significant way,” Maakestad said. “The opportunity to hear these writers speak in depth in an interview format is unparalleled.”

Ely attended the last three years of the Writer’s Symposium and described it as a once in a lifetime experience. Student tickets are $5 per night or free if you volunteer during the event.