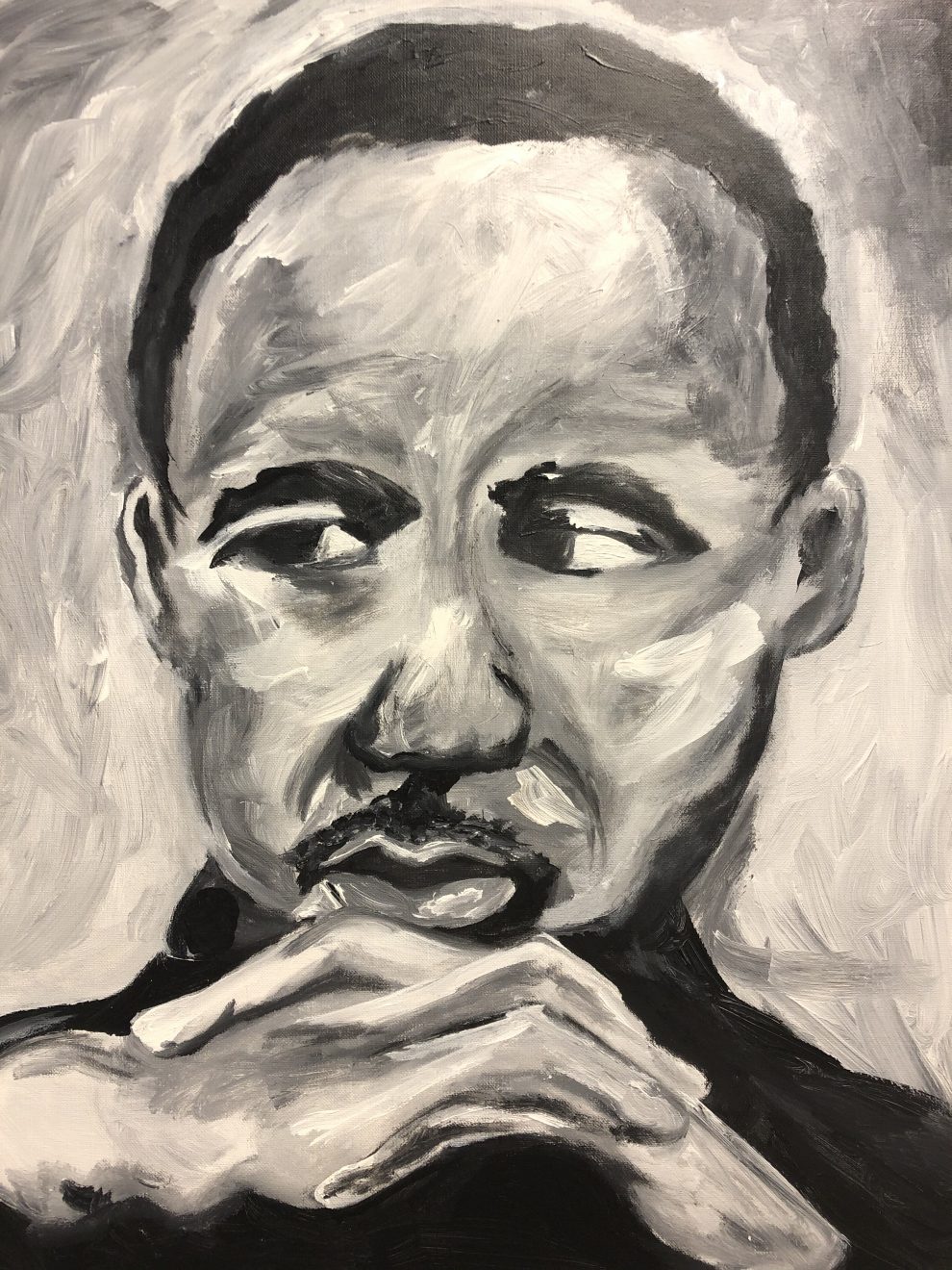 Black History Month (BHM) “is truly a time to reflect and recognize,” said junior Alesia Wright, education major and president of the Black Student Union (BSU) at PLNU. BHM is celebrated each February.

BHM first began in 1926, according to the Association for the Study of African American Life and History (ASALH). Founder Carter G. Woodsen and the ASALH announced “Negro History Week” to annually occur on the second week of February from then onward. However, in 1970, a week of celebration grew into a full month from the initiative of Black educators and the Black United Students of Kent State University.

PLNU’s Chief Diversity Officer, Jeffrey Carr, Ed.D said, “Personally, I grew up at a time when Black History was not allowed to be part of an educational curriculum, so any time that I can learn about and reflect upon the rich cultural history of Black America, it provides a great deal of pride and joy.”

Carr said Woodsen created the celebration as a way to “recognize the immense achievements and contributions [of] African Americans, that had been up to that point, intentionally covered up.”

“This is a part of me,” said senior business administration major Elishujah Luckett. “This month and black history in general makes me extremely proud to be a black man. No matter what we endure, I am so blessed to have been chosen to be so deeply associated with this culture and community.”

Luckett encourages people to engage with the PLNU BSU and to “get educated on various topics that surround the black community, as well as doing their readings on social issues surrounding our community to really get an accurate depiction of who we are, and what we stand for, and why we work so hard to receive the equal justice, love and respect that we deserve.”

BSU meets in the Mosaic Lounge for meetings at 7 p.m. on Thursdays every week and is open to anyone, according to Wright.

“Remember to do your due diligence by getting to know an individual or their culture before judging,” Luckett said. “It’ll make all the difference in the world regarding how you treat others.”