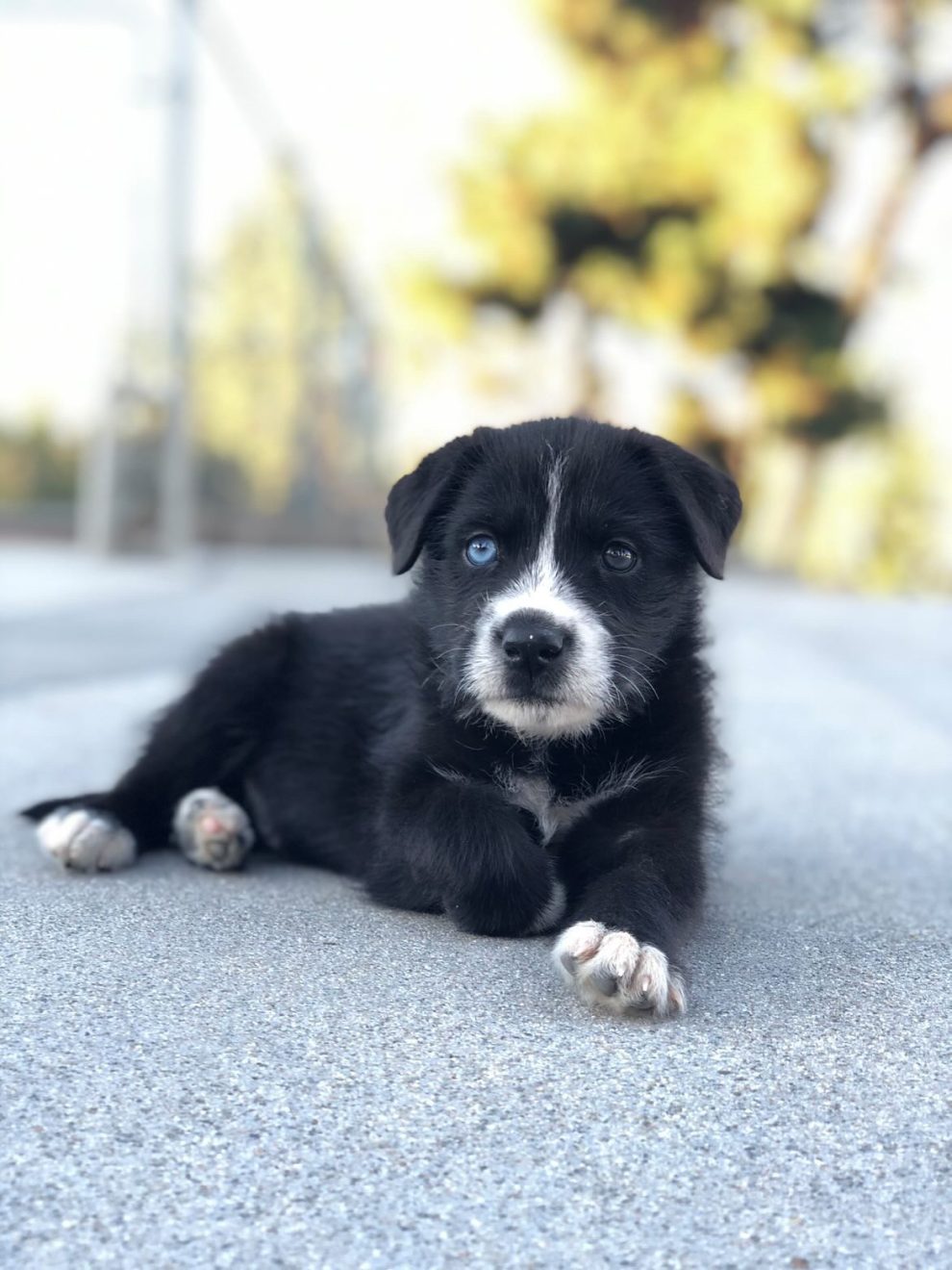 Kittens abandoned in the trash, a litter of puppies at risk of being euthanized, and countless stray dogs roaming the streets.

This is where Hannah Penick’s story starts. On a trip down in Mexico two and a half years ago, Penick found kittens in the trash and immediately researched how she could bring them back across the border. She found out they needed to have their shots, so she took them to a local veterinarian in Ensenada. At this vet, she encountered a crate full of free puppies, the vet said they would be euthanized the next day if not taken.

Penick took three puppies back with her that day and went back for the rest the next day. She hasn’t stopped going back to Ensenada and rescuing more puppies since.

“I’ve known Hannah for several years; we went to high school together,” Armstrong said. “One day, I got a FaceTime call from Hannah, [she was] at a vet down in Mexico with seven puppies. She put the camera on a very small sad-looking puppy with different colored eyes. I knew this dog was mine.”

Penick attributes the name “Baja Paws” to Armstrong after a conversation about expanding the organization’s platform and creating an Instagram page.

Their Instagram page (@bajapaws) now has about one thousand eight hundred followers and 173 posts, all of animals that need homes.

Penick has rescued over three hundred dogs from the streets of Ensenada. In the month of February alone, she has brought thirty puppies across the border.

These puppies in Mexico are living in terrible conditions, and the rescues can be difficult. Armstrong went along with Penick on a few rescues in Ensenada. These animals are covered in fleas, ticks, mites and have multiple diseases they are suffering from, Armstrong said.

Baja Paws is a non-profit 501(c)(3) rescue. All of the adoption fees and donations go straight into providing food, shelter, and proper veterinarian care for these animals, Penick said.

Kiana Khaki rescued her puppy, Nova, from Baja Paws in April of 2021. “These puppies are healthy off the bat. You don’t have to get them parvo tested or tested for worms. Initially, when I got Nova, Hannah gave us medication the puppies had gotten for worms,” Khaki said.

According to Penick, when looking through applications of potential adopters, she is looking for the right match for the puppy’s personality and individual needs.“My biggest fear is taking these puppies from a bad situation only for them to go into another bad situation. We don’t just give these puppies to anyone,” Penick said.

“People adopting should think about the fact that they are receiving a living being, not just some gift or a cute thing in the moment,” Armstrong said. “You would be surprised at how many people give them back to Hannah or give them away.”

Baja Paws is in need of donations and fosters. Anyone interested in becoming a foster can apply through the Baja Paws Instagram page or website. Many puppies are coming up monthly from Ensenada that need people willing to help take care of them. Especially during the cold months, their supply of bedding, playpens, food, and crates is low, Penick said.

Penick seeks out community support through donations via Venmo and Cash App, both of which are listed on their Instagram.

“Even if you can’t foster or donate, just sharing our posts or telling people about our rescue really helps, word of mouth is huge,”  Penick said.

After two and half years, Penick’s rescue has grown immensely. She is a huge advocate for rescuing and puts her efforts into Mexico and specifically Ensenada where there are large amounts of street dogs and not many resources to support them.