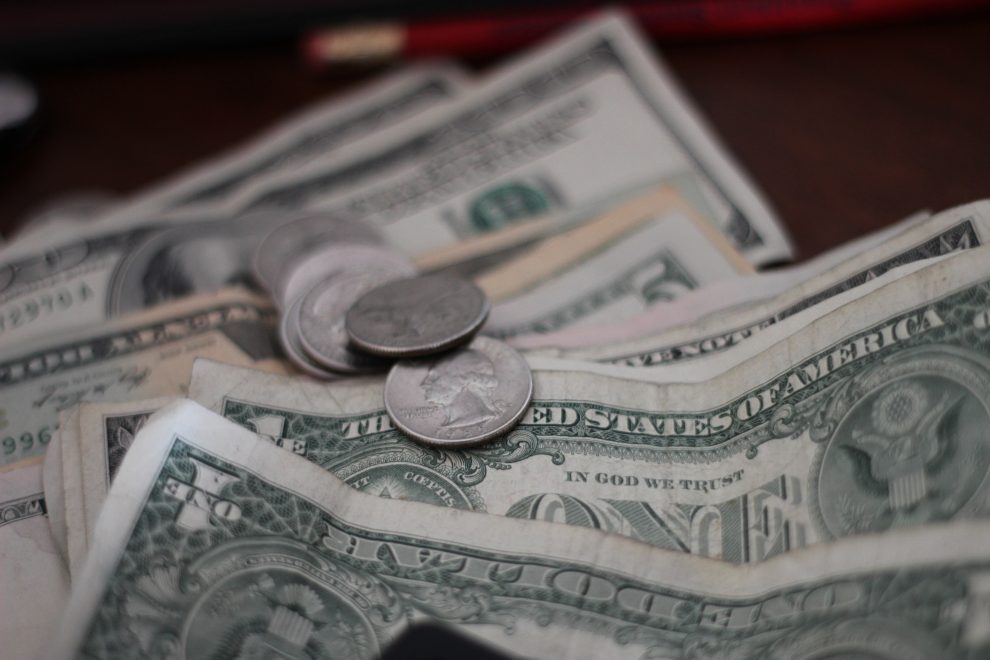 Christian Aguayo is a graduating senior political science major at PLNU and the vice president of Young Americans for Freedom and College Republicans.

Canceling student loan debt has been a popular policy proposal among progressives. President Joe Biden elevated this policy by making it a goal of his administration. Even before he was inaugurated, he expressed support for cancelling $10,000 of federal student loan debt per person. Recently, he signaled to congress to put a bill on his desk that would cancel this $10,000 debt. Some members of congress are going as far as to say President Joe Biden should go around congress and sign an executive order canceling $10,000 of student loan debt. Like most progressive policies, it looks good at a theoretical distance, but in reality, it’s shallow, shortsighted and regressive.

It is argued that canceling student debt will alleviate class disparities while also boosting the economy. This is unlikely for a few reasons. First, the people who carry this debt are not from lower-income households. The People’s Policy Project, a progressive think tank, published an analysis which found that the top fifth income earning households owe $3 dollars in student loan debt for every $1 owed by the lowest income households. Second, most federal student loan debt is not held by undergraduates, but upper graduates seeking advanced degrees. As of 2016, a surprising 15% of graduate students are more than $100,000 in debt to the federal government for their education. This is not surprising, being that those pursuing expensive upper graduate degrees will have high-income careers that justify taking on a large debt. Canceling $10,000 of student loan debt will do more to help the kid from the upper-middle class family who plans on attending law school than the lower-income kid pursuing his or her undergraduate degree at a local state school.

This policy also has a blow-back effect that will cause upper education to become even more expensive. The debt may be forgiven, but the colleges that are owed this money will still be paid by the federal government. Therefore, they will continue to pump up the cost of education, knowing that at the end of the day, they will receive money from the federal government.

The Stranger and I

The Stranger and I

I Woke Up at 3 A.M. to Watch the Queen’s Funeral