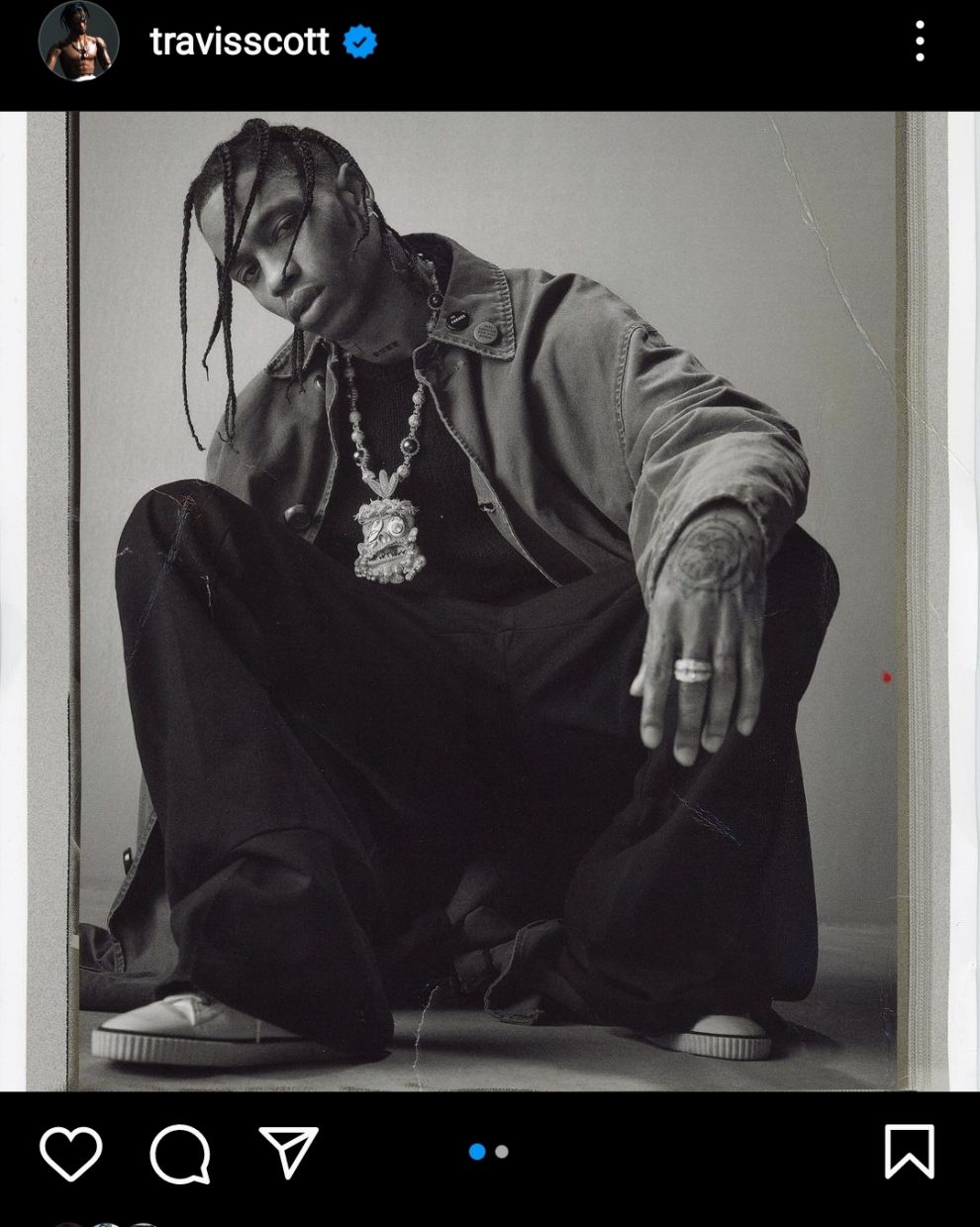 According to CNN, Scott took the stage shortly after 9pm to begin the concert. As soon as Scott came out to perform it was already reported that people in the audience could not breathe.

At 9:38 p.m,  A “mass casualty event” was officially declared according to Houston Fire Chief Sam Peña.

Around 10:10 p.m., according to Houston mayor Sylvester Turner, the show was stopped.

KHOU News Houston confirmed that 8 deaths occurred at the festival and it is estimated that around 300 were injured. Many victims and witnesses are sharing on social media platforms graphic videos and pictures of what happened that night in the midst of the 50,000 who attended the festival.

One video in particular that has caught the attention of many is of a young girl – late teens to early 20’s – yelling with a friend to a cameraman. Over and over she shouted, “Stop the show, there is somebody dead, stop the show.”

Many PLNU students were shaken up by the tragedies that occurred that night. Third-year writing major Grace Ann Bloom said, “ It was shocking and made me think differently about how artists take my safety into consideration.”

Bloom related the situation to the suicde bombing terrorist attack that happened at the Ariana Grande concert in May of 2017 in Manchester England.

“Grande paid for funerals of her fans who lost their lives after the terrorist attack at her concert. Scott should be paying for the families. It’s on him. He should have stopped the concert and not made light of how ‘rowdy’ the crowd was getting at the moment,” Bloom said.

Fourth-year psychology major, Amaris Campos, shared her fears about attending future concerts solely based on the horror she had seen unfold from social media that occurred at AstroWorld.

“It is really sad that so many people died or were injured at what was supposed to be a fun event. It definitely scared me from going to any general admission concerts where there are no assigned seats. I think that the entire event was poorly managed,” Campos said.

Some fans that have shared their experiences on social media believe Scott is to blame for the deaths and injuries that occurred during the concert. Many fans raise serious concerns as to why Scott didn’t stop the show sooner and are disappointed that Scott didn’t take his fans’ safety into account.

For students who enjoy large concerts, public professionals have shared tips on social media that provide facts that may help you survive in a general admission crowd rush. A public tik tok account with the handle “Jade.loves.crime ” said the first thing to do if you are trapped is to stay calm; when you’re panicking your breathing will increase. Jade added that holding your arms up can open up your chest and make breathing easier.

Jane also added the importance of being self aware by realizing the closest exits and the direction in which the surge is going.