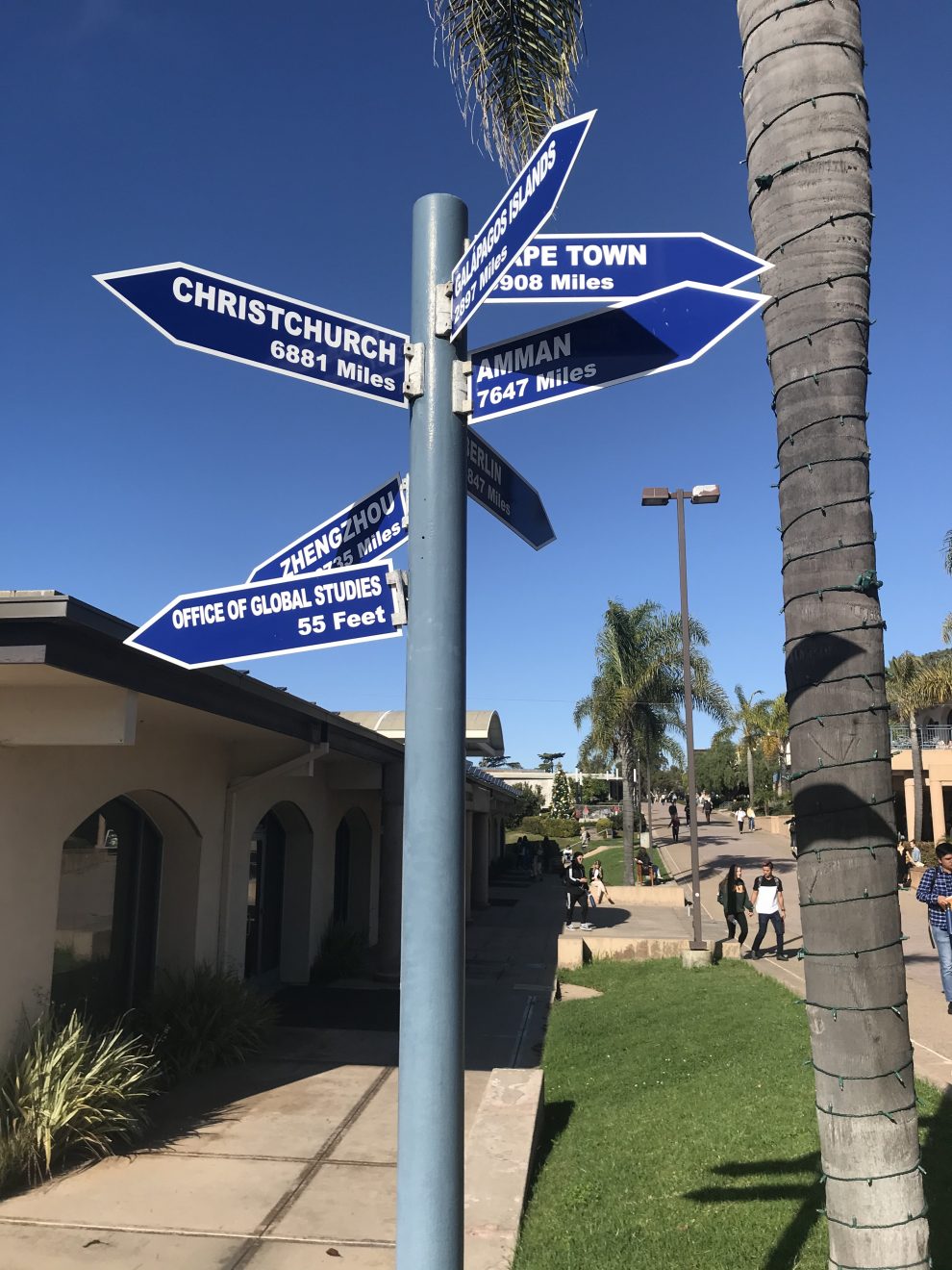 Ever wonder what happens to roommates of those who are studying abroad?

According to Molly Peterson, the Assistant Director for Housing, students coordinate room selections in the spring and fall when they know their roommate will be leaving the next semester.

This is because there will be a lot of vacancies all over campus. If a student has gone studying abroad during the fall semester, “They get priority on what hall they want to live and where they would like to live,” Peterson said.

“For those who didn’t work things out, there is a possibility that someone will fill that spot, whether it be a student returning from study abroad, re-admitted student or a brand-new student coming in the spring,” Peterson said.

Sophomore nursing major Sophie Fakhouri said she assumed since her current roommate was studying abroad in the spring, she wouldn’t be getting a new one. However, she was told someone new would fill the vacancy.

“I just assumed that I was going to be in a single so I had plans to transform the room and to wake up early and turn the lights on and get ready and not having to worry about accidentally waking up a roommate. That is definitely a plus with living in a single”

Depending on the year, some students will be lucky enough to get a single. “Some years, we have a bigger incoming class or study abroad fall is really big. But this year it happens to be a small number of studying abroad and incoming students,” Peterson said.

Therefore, following the spring semester, Fakhouri is open to living with a fellow nursing major. “It’s a new peer that I can build a relationship with and learn to live with whom I am not close with to begin with.”

“There will be some people losing their roommate for the spring or some that may not get a roommate. But I can’t guarantee it because there are people to be housed and they need to go somewhere,” Peterson said.

Peterson sends out notifications during late October to those are studying abroad during the late fall and gives them until Nov. 15 to make a request for where they’d like to live. The housing is usually done from Nov. 15 to Dec. 1 at the latest.

Opinion: Language and Interpretation Matter
How can Students make Complaints Against Professors?