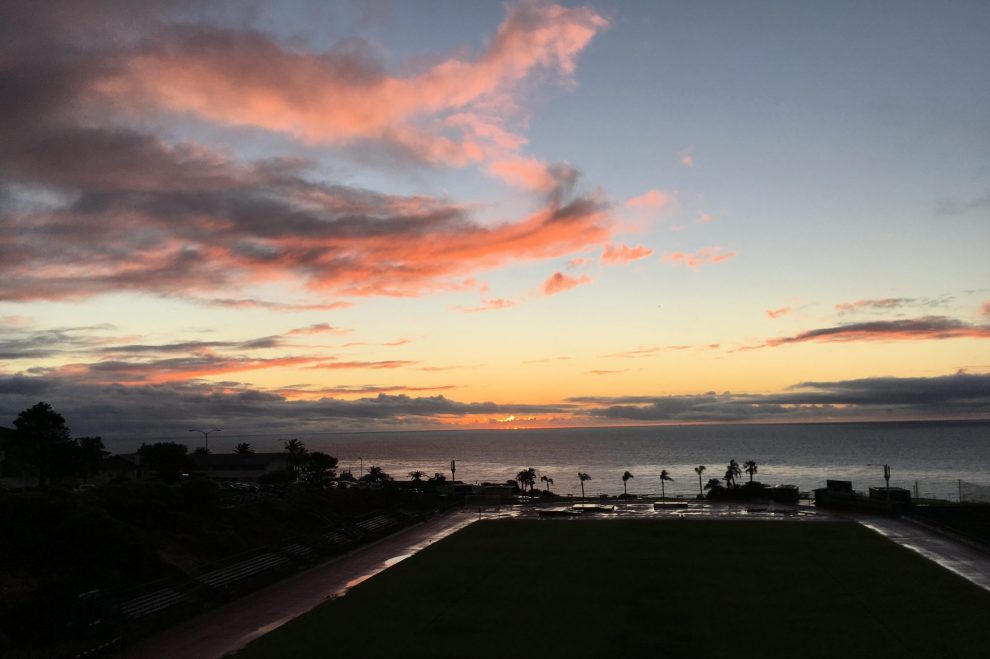 Last week, the soccer world was stunned by the announcement of a new Super League that would include 12 of the wealthier, more prestigious clubs across Europe, breaking the traditional structure of European soccer leagues. However, after protests from fans, players and managers, the Super League dissolved after only two days, yet its rise highlights interesting factors in sports, society and economics across Europe.

Unlike American sports, the European soccer, or football, model relies on a promotion and relegation system, and each country has several levels of leagues. For many clubs, reaching the top league is important not only for prestige and recognition, but also because it provides them with huge monetary benefits, which is different from American sports leagues.

“How the Padres do doesn’t affect the economics of San Diego, but it does for a team like Leeds United [in England],” said Phil Wolf, head coach of the PLNU men’s soccer team. “If Leeds is down in League 1, there are major problems for the city economically.”

People complained about the financial implications of the Super League because there were huge monetary incentives for teams to join. Since it would consist of many of the richest clubs, the league would consolidate the power and wealth within only a select group of teams.

In an initial statement from the founding clubs, the owners said founding clubs would receive $3.5 billion upon entry into the Super League and could expect several billions more in revenue from broadcasters and ticket and merchandise sales.

Wolf believes the attempt to form a Super League reflects a certain Americanization of European soccer.

“It was an attempt by owners, by businesspeople to secure a certain amount of revenue,” said Wolf. “I think it was kind of inevitable because there are so many American owners now, and while people look to America as the West, it is interesting because our leagues are almost socialist while the rest of the world sees sports as free-market.”

Carl Hammond is a business professor at PLNU and an avid soccer fan. He created a comprehensive soccer statistics system nearly 20 years ago, and his statistics were forerunners of many advanced statistics that teams and fans track today.

“It is not only an Americanization of soccer,” Hammond said. “The person who really got the ball rolling is [Roman] Abramovic when he bought Chelsea. There is such a money grab among the owners, and when the American owners try to keep up with oligarchs like Abramovic and nation-states that own teams, they need to level the playing field financially, so they want to join a Super League.”

Wolf emphasized how different it is philosophically in Europe compared to America, and Europeans want no part of the American system.

In addition to the financial implications, people protested against the competition issues the Super League presented. A system of promotion and relegation incentivizes teams to compete at all levels because if they do not play well throughout a season, they could drop to a lower league.

Tim Siegfried, senior midfielder for the PLNU men’s team, grew up in Germany, played in the European system and is a fan of FC Bayern in Munich, Germany.

“The game of soccer is the most popular sport all around the world because of its natural competitive merit,” Siegfried said. “If you play well for a longer period of time, you get rewarded by promotion to the next league, qualification for domestic cups or even international competition. The Super League would have guaranteed certain teams to stay in this league solely based on their name/brand/history.”

This drastically differs from the American sports model where the teams in a professional league are the same every year, and to promote competition, the leagues actually reward the last place team with the first draft pick.

“If I’m a Padres fan, who for the last 20 years have not been worth watching, there is no penalty for the Padres,” Hammond said. “In the NFL, it makes no difference in who wins the Super Bowl because teams share in the revenue equally. They want to promote the brand and get that money.”

“As a passionate soccer fan, I must say this was very disappointing and hopefully such a league with such unique regulations will never form,” Siegfried said. “As a German, I thought it was very classy for the German clubs to never even consider it.”

The choice to even consider joining a Super League led to multiple team executives stepping down and fans calling for the removal of even more, notably Stan Kroenke, the American owner of Arsenal.

“Football is for the fans,” Wolf said. “I think it was a rebellion by the fans against those types of attempts by the billionaire owners at monopolizing the product and the money.”

Although this attempt failed, it will likely not be the last attempt by the rich and powerful in soccer to obtain even more wealth and influence. For now, the dissolution of the Super League showed that fans still hold some power over the billionaire owners. After all, football truly is for the fans.